The trio of James Spruce, Lewis Ellington and Josh Brace have all completed loan moves today to gain first-team experience.

Scholar James Spruce has joined Cinderford Town on loan. The striker recently represented Wales U19 out in Turkey and scored during the Academy's FA Youth Cup defeat to Oxford United. The striker looks set to make his debut in Cinderford's fixture against North Leigh tomorrow afternoon.

Both Josh Brace and Lewis Ellington have joined Farnborough Town on loan. The pair will link up with former Rovers striker Jamie Cureton and could feature in Farnborough's fixture against Stratford Town this weekend. 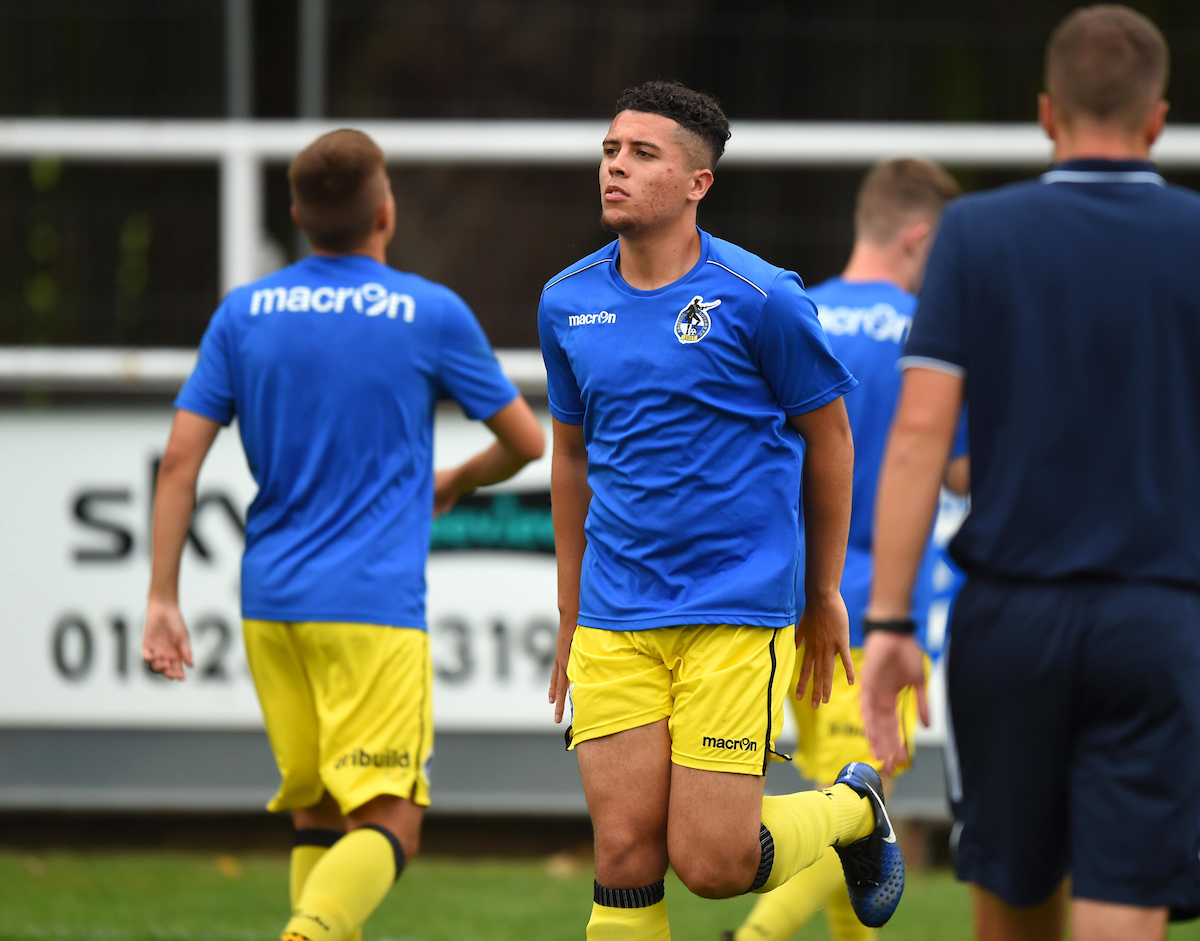 Lewis Ellington's loan deal will see him spend a month at The Rushmoor Community Stadium, while both James Spruce and Josh Brace join their respective club's on work experience loan deals.

We wish all the players the best of luck during their spells away from BS7.