Ahead of Saturday's encounter at the Mem, take a look at the potential dangerman in the ranks of Southend United.

Phil Brown's side are currently occupying ninth place in SkyBet League One and are just seven points off a place inside the top six.

In their last five outings, the Shrimpers have picked up two draws, one victory and two defeats and head to the Mem on the back of a 2-0 defeat in the week against Peterborough United, which saw them exit the Checkatrade Trophy.

Take a read below of the potential threats that Southend United have in their ranks ahead of Saturday's game. 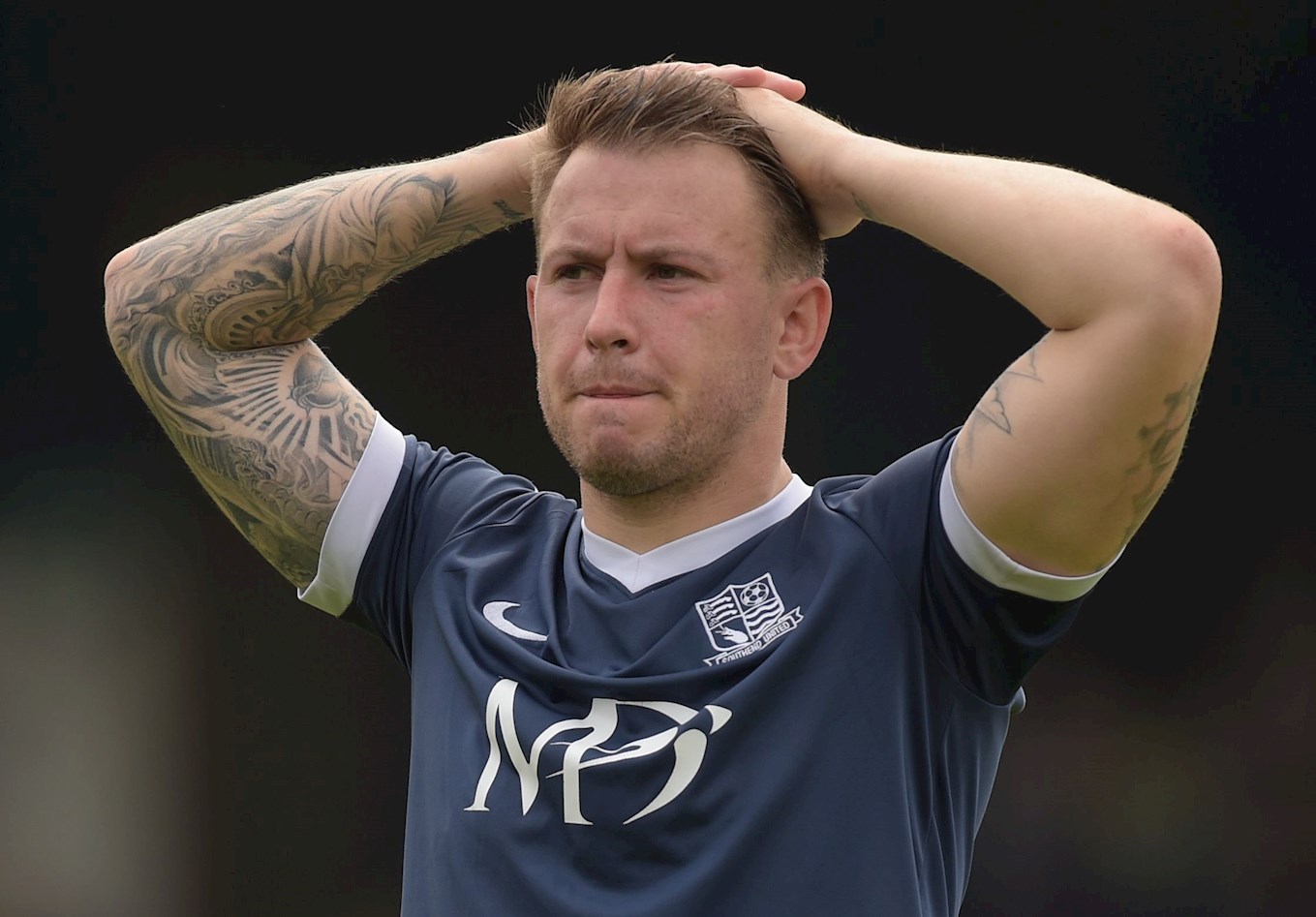 The experienced EFL striker is Southend's top scorer this season, with five goals to his name.

The thirty-year-old forward is closing in on one-hundred EFL goals and has been stuck on the ninety-nine mark since his strike against Oxford United back in November.

Since opening his account for the season in an entertaining 3-3 draw against Gillingham back in August, the striker has seen a steady flow of goals, with Southend unbeaten this season in every fixture where the Cox has found the net.

Rovers fans will recall the striker scoring a late penalty in our 1-1 draw at Roots Hall last season. 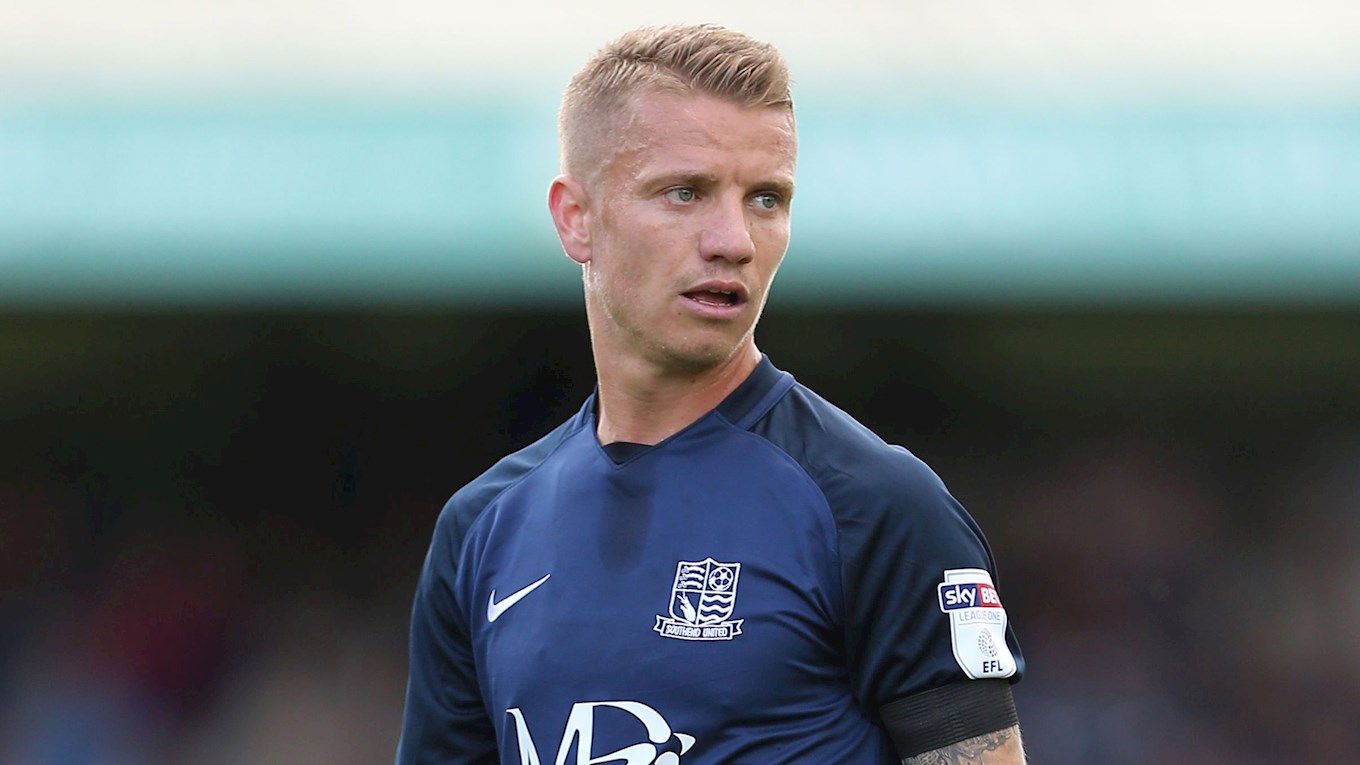 The thirty-year-old defender has assisted Southend's cause with a handy three goals from defence this season, in his twenty-four appearances to date.

The Cyprus international, who has played against Greece, Estonia and Bosnia during Cyprus' World Cup qualifying campaign, made just shy of fifty appearances last year for the Shrimpers.

This season the defender has found the net against Northampton, AFC Wimbledon and Oldham, with Demetriou's second-half strike against AFC Wimbledon enough to capture all three points for Phil Brown's side. 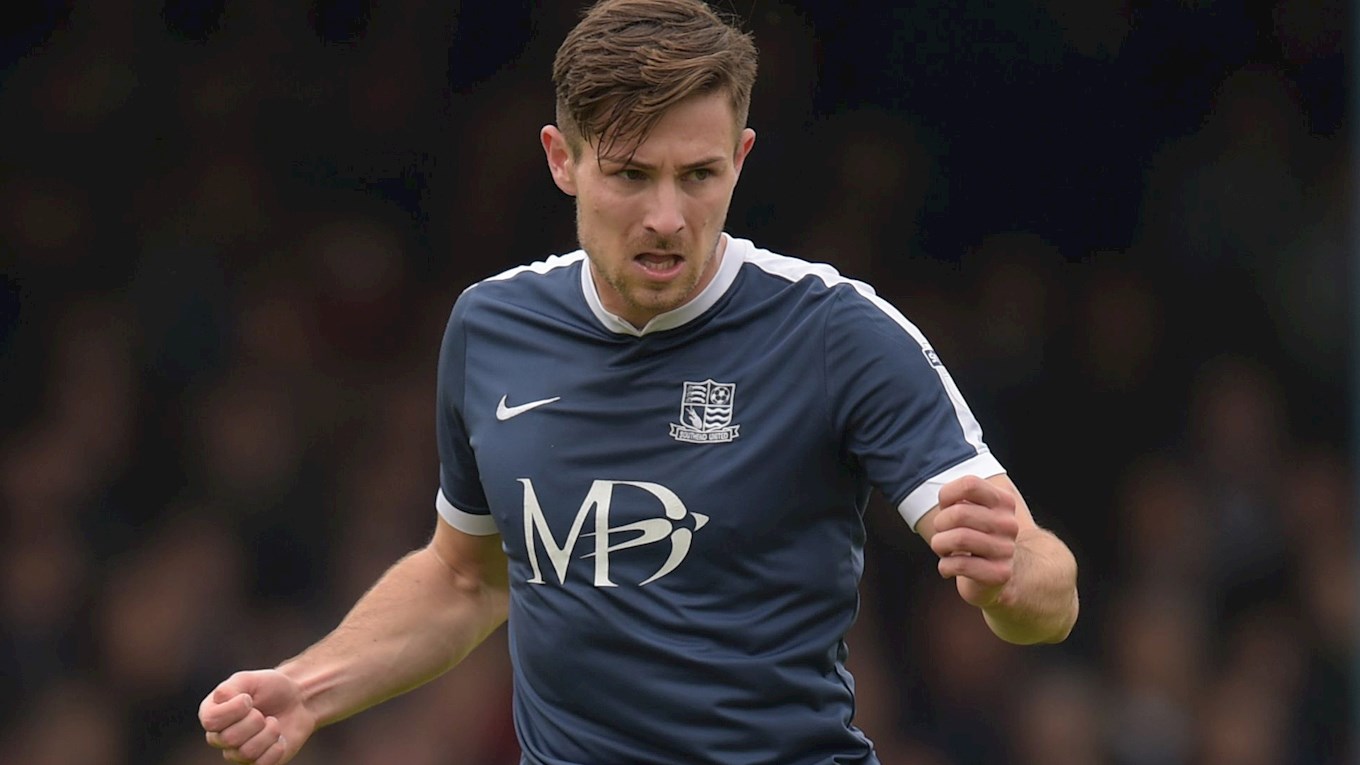 The Plymouth born midfielder has spent six years at Roots Hall since his release from Home Park in 2011.

With three goals to his tally, Leonard is just behind Cox in Southend's top-scorer charts, but his consistent performances for Southend has attracted interest from Sheffield United, with it being widely reported that the Championship outfit are keeping tabs on the twenty-five-year-old, with Southend reluctant to sell their prize asset.

So far this season, Leonard's goals have come in contests against Blackburn, Gillingham and Bury.