Under the guidance of Kenny Jackett, Portsmouth are looking to cement their place inside the top six in SkyBet League One.

Portsmouth have enjoyed a good run of form of late, winning six out of the last seven and on Saturday they climbed inside the top six with a 3-1 victory over Northampton.

Take a look below at the potential dangers in the ranks of Monday's opponents.

The striker's brace helped Portsmouth comfortably defeat Fleetwood back in September, while Rovers fans will recall Pitman finding the net twice in our defeat at Fratton Park earlier in the season, as the striker reached the nine goals before the end of September.

Now on thirteen goals for the campaign, Pitman's last goal game in Portsmouth's win on Boxing Day over AFC Wimbledon, as the striker found the net in the second half to secure the points for Pompey. 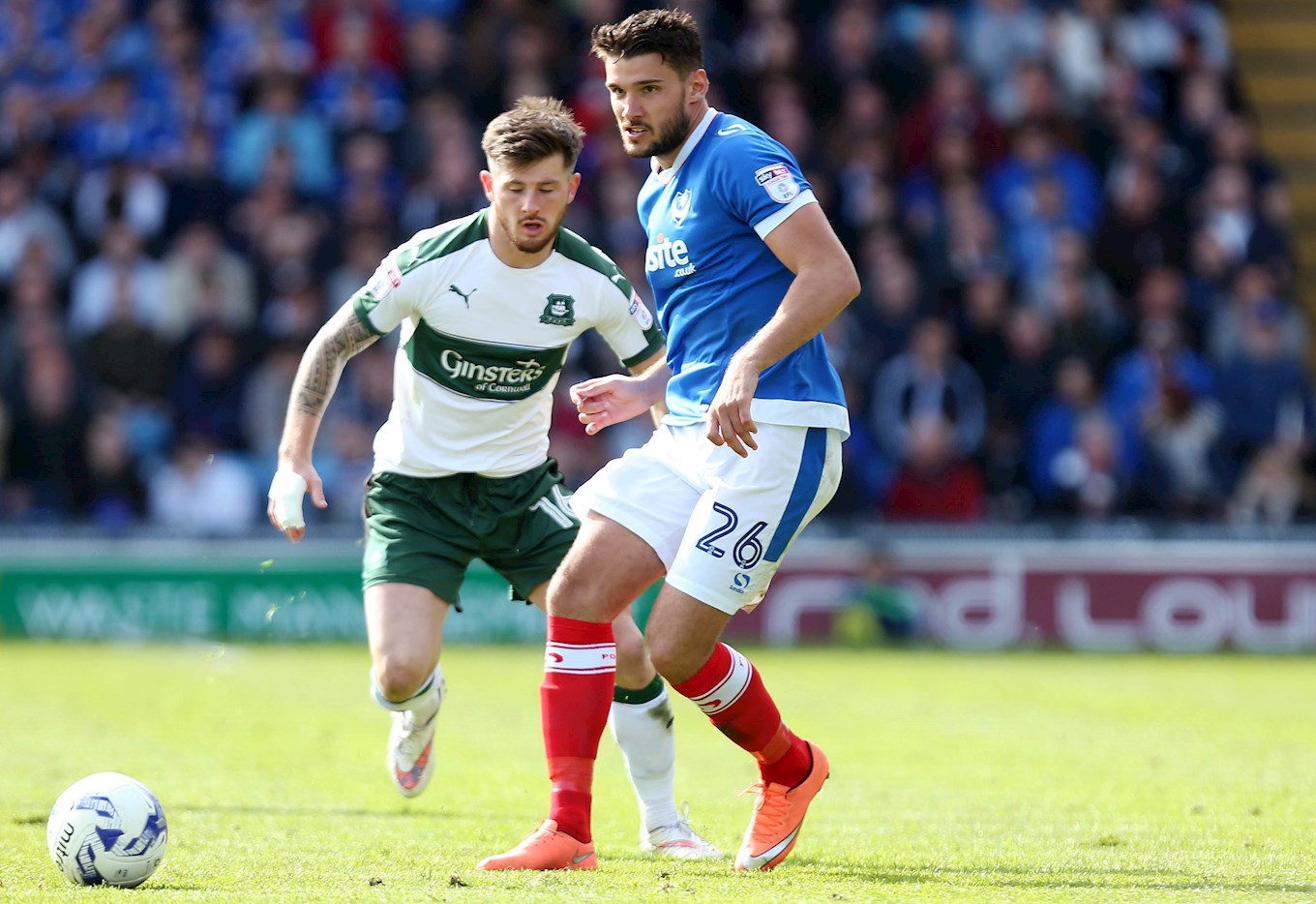 The Scottish winger arrived in late August from Cardiff, following a successful loan spell on the South Coast last season with Plymouth Argyle.

It was during his six-month spell at Home Park where the twenty-two-year-old gained widespread plaudits for his displays, as five goals in just under twenty appearances saw the youngster nominated for the Skybet League Two Player of the Month award for February, as his good form helped Plymouth Argyle secure promotion.

Ahead of his arrival at Portsmouth, Kennedy, in fact, made three appearances this season for Cardiff, playing against Portsmouth in the EFL Cup, before heading to Fratton Park on a season-long loan.

Kennedy opened his account for Portsmouth back in September during a defeat to Northampton, as the winger's next goal, against Gillingham, was enough to fire Kenny Jackett's side to a narrow 1-0 victory.

Overall, Kennedy has made twenty appearances so far during his time at Fratton Park, with the winger scoring in Saturday's victory over Northampton.

The former Kilmarnock and Everton wide man has also been capped up to the U21 age category with Scotland. 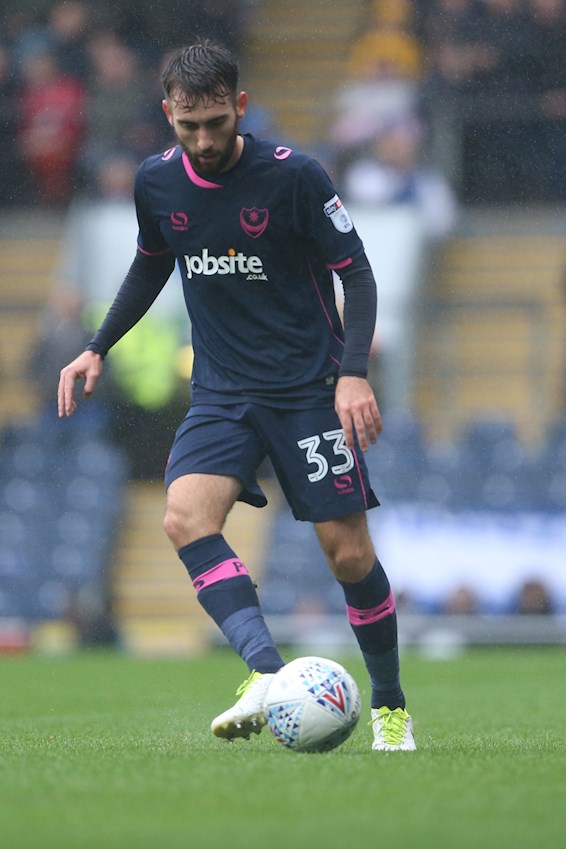 The twenty-one-year-old is a product of the Portsmouth academy and has since made almost over fifty appearances since his debut back in 2014.

This season the midfielder has enjoyed a prolonged spell of first-team football, with Close netting his first goal for Portsmouth in a 3-2 victory over Blackpool back in November.

The youngster signed a contract extension just prior to Christmas and mark the occasion with a goal in Portsmouth's Boxing Day victory over AFC Wimbledon.