Rovers head to Priestfield to take on Gillingham on Saturday.

The Gills currently sit in 21st position in SkyBet League One and head into Saturday's contest on the back of a defeat to Plymouth last weekend.

A poor start to the season cost Manager Ady Pennock his job, as Gillingham struggled in the early phases of the season. Current boss Steve Lovell impressed during a spell as caretaker manager, winning four games out of seven.

Lovell was given the job at Priestfield until the end of the season, following his successful stint as caretaker boss and the Gills have progressed to record four wins, four draws and two defeats in their last ten outings.

Take a look at below at the potential threats in the ranks of Gillingham F.C. 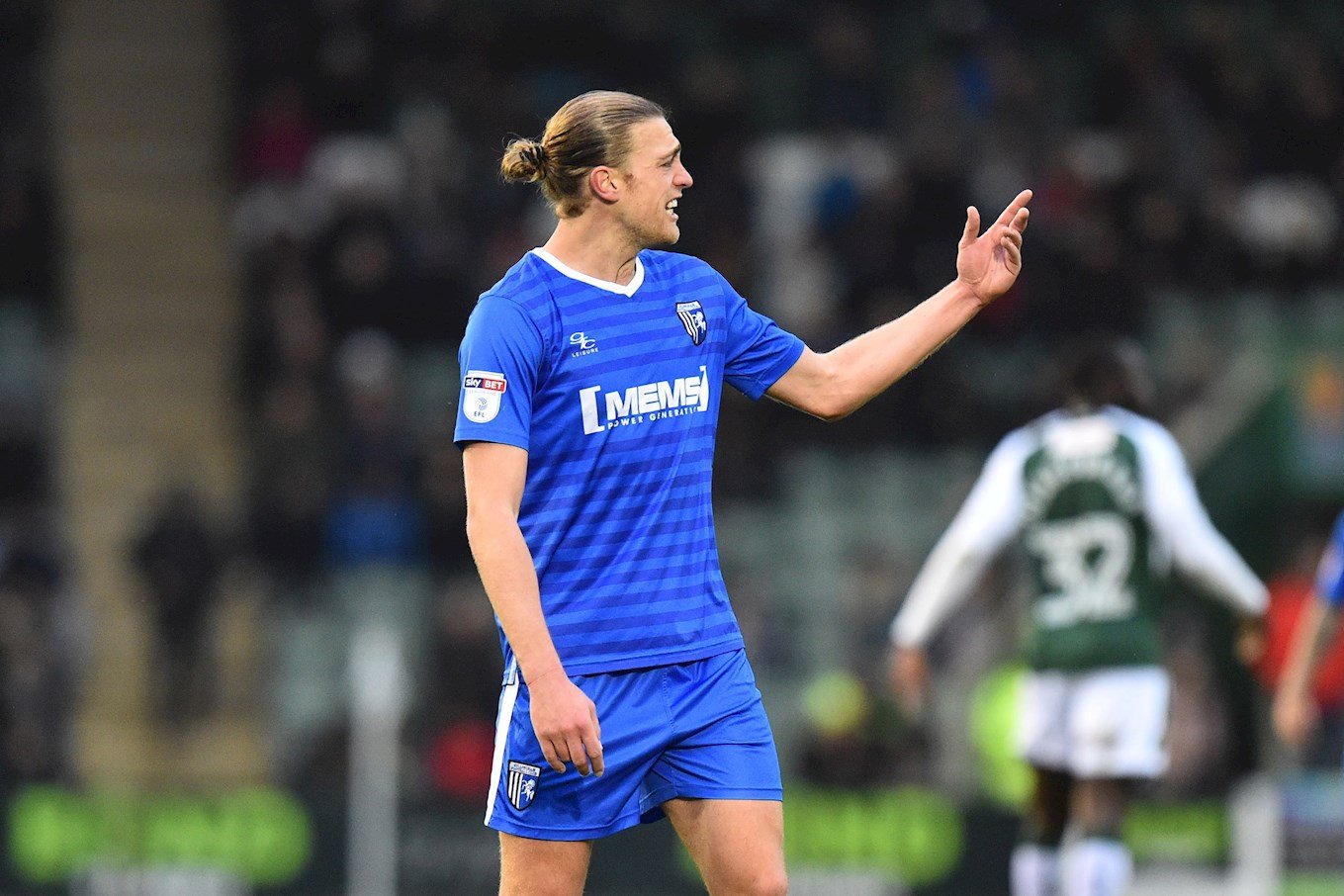 The 6'5 striker is Gillingham's top-scorer this season, with nine goals to his name in all competitions.

Last weekend Eaves found the net in a 2-1 defeat against Plymouth. 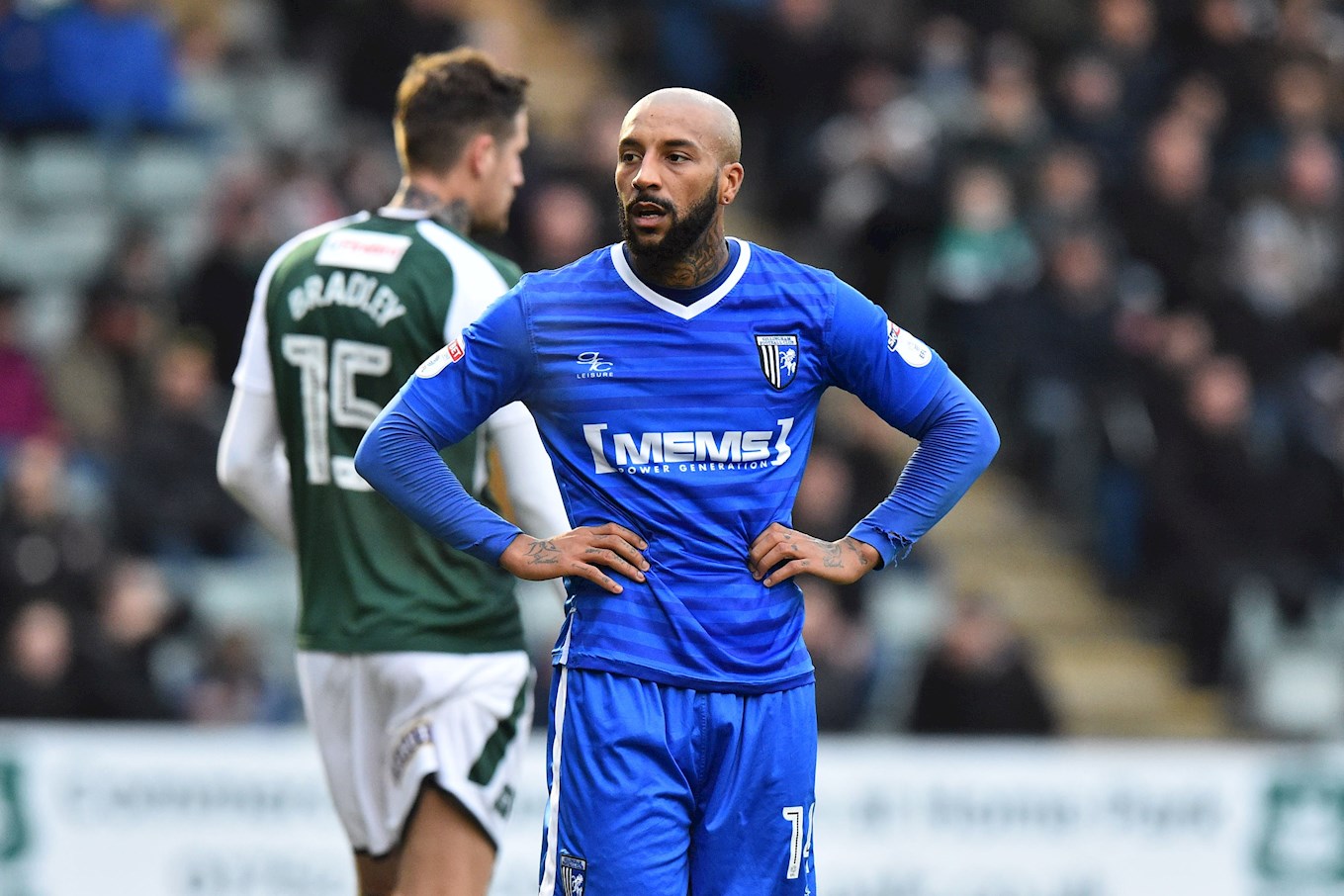 Behind Eaves in the Gillingham top-scorers list, twenty-seven-year-old Josh Parker has six goals in all competitions so far this season.

Starting his career at QPR, the forward took in loan spells at AFC Wimbledon, Northampton Town and Wycombe Wanderers while at Loftus Road, before being released by the London club after they won promotion to the Premier League.

Brief spells at both Oldham and Oxford followed before the striker headed to Slovenia for stints at both Domžale and Red Star Belgrade.

The striker signed for Gillingham in January 2017 and made an instant impact on his debut, coming off the bench to score a 95th-minute equaliser against Port Vale.

This season, the striker bagged his first goal in Checkatrade Trophy encounter with Southend and hit a fine run of form between October and November, scoring four goals in three games against Rotherham, Leyton Orient and Bury. 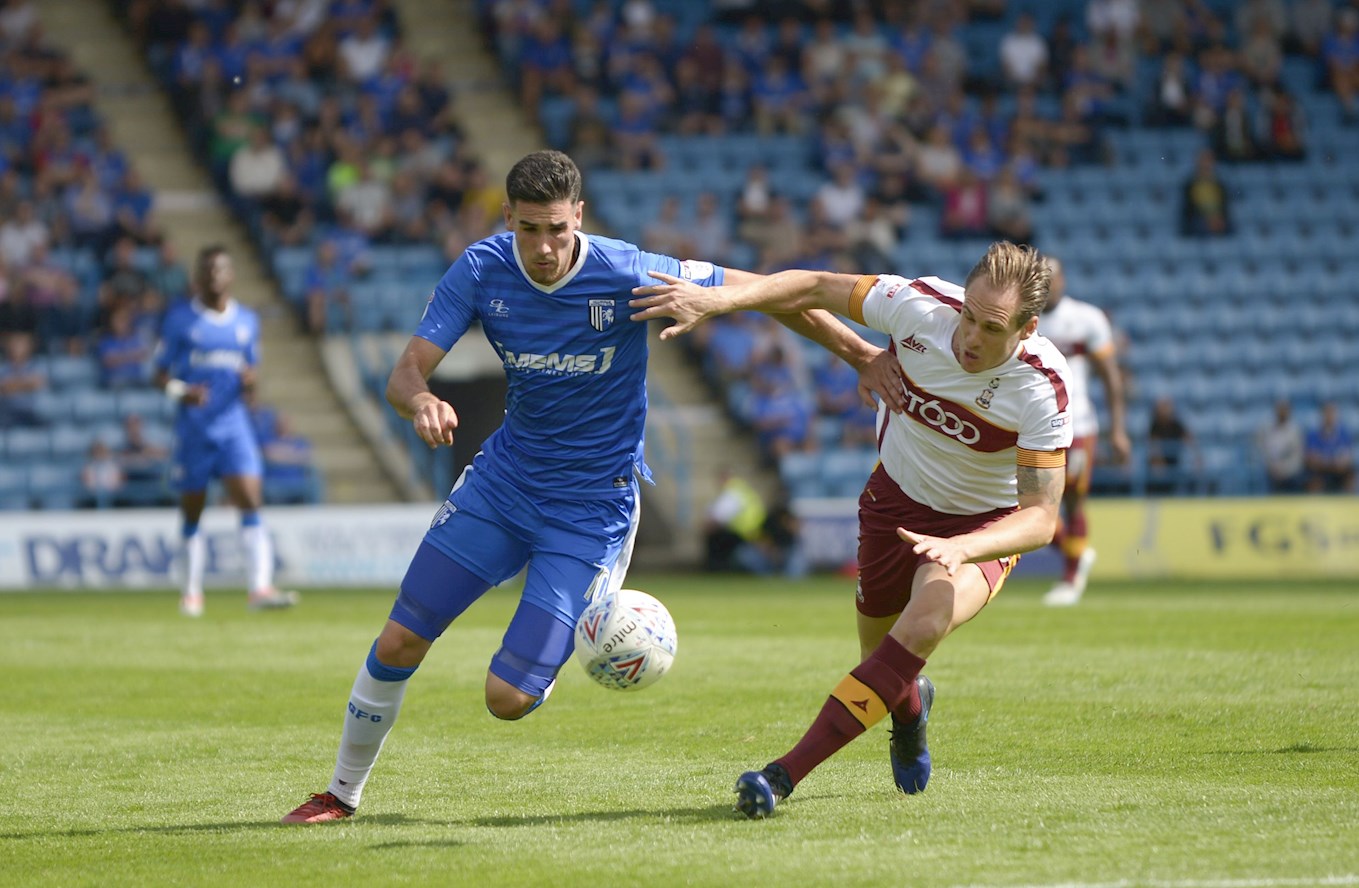 The striker is a new arrival at Gillingham, joining the club in the summer from Bolton on a two-year deal for an undisclosed fee.

A former Millwall trainee, the mobile striker attracted the interest of Bolton, who acquired the striker for their U23 side originally.

After showing a good eye for goal for the reserves at Bolton, the striker headed on various loan deals to gain more first-team experience.

This summer Wilkinson joined Gillingham on a two-year deal. The forward was sent off in his first handful of games for Gillingham, seeing a red card in an encounter with Bradford.

His first goal for Gillingham came in an entertaining 7-5 victory for Gillingham against Reading U23's in the Checkatrade Trophy, with the forward scoring the only goal in a 1-0 victory over Walsall in the middle of November.

After picking up a slight knock in Gillingham's Checkatrade Trophy defeat to Oxford, the striker has been declared fit for Saturday's game by Manager Steve Lovell.

At international level, the striker has represented the Republic of Ireland up to the U21