Oldham have enjoyed a turn in fortunes since the appointment of Richie Wellens as Manager.

The former Leicester City and Doncaster midfielder was appointed caretaker Manager in September 2016 following the departure of John Sheridan and impressed enough during his stint in charge to be handed the job on a permanent basis in October.

Under the guidance of Wellens, Oldham have climbed the table, with the new Manager achieving nine wins, five draws and five defeats in his first nineteen games in charge.

If various reports in the media are to be believed, Oldham will be without their top scorer Eoin Doyle for the fixture on Saturday, due to the striker suffering a bout of illness amidst the speculation about his future at Boundry Park.

Take a look below at the potential dangers in the ranks of Oldham Athletic.

In his second spell with the club, Davies started the season in prolific form, scoring six goals in eight outings, which included a goal against Rovers at the Mem.

This season the striker is behind Doyle in the scoring charts for Oldham, with nine goals to his name in the league alone. 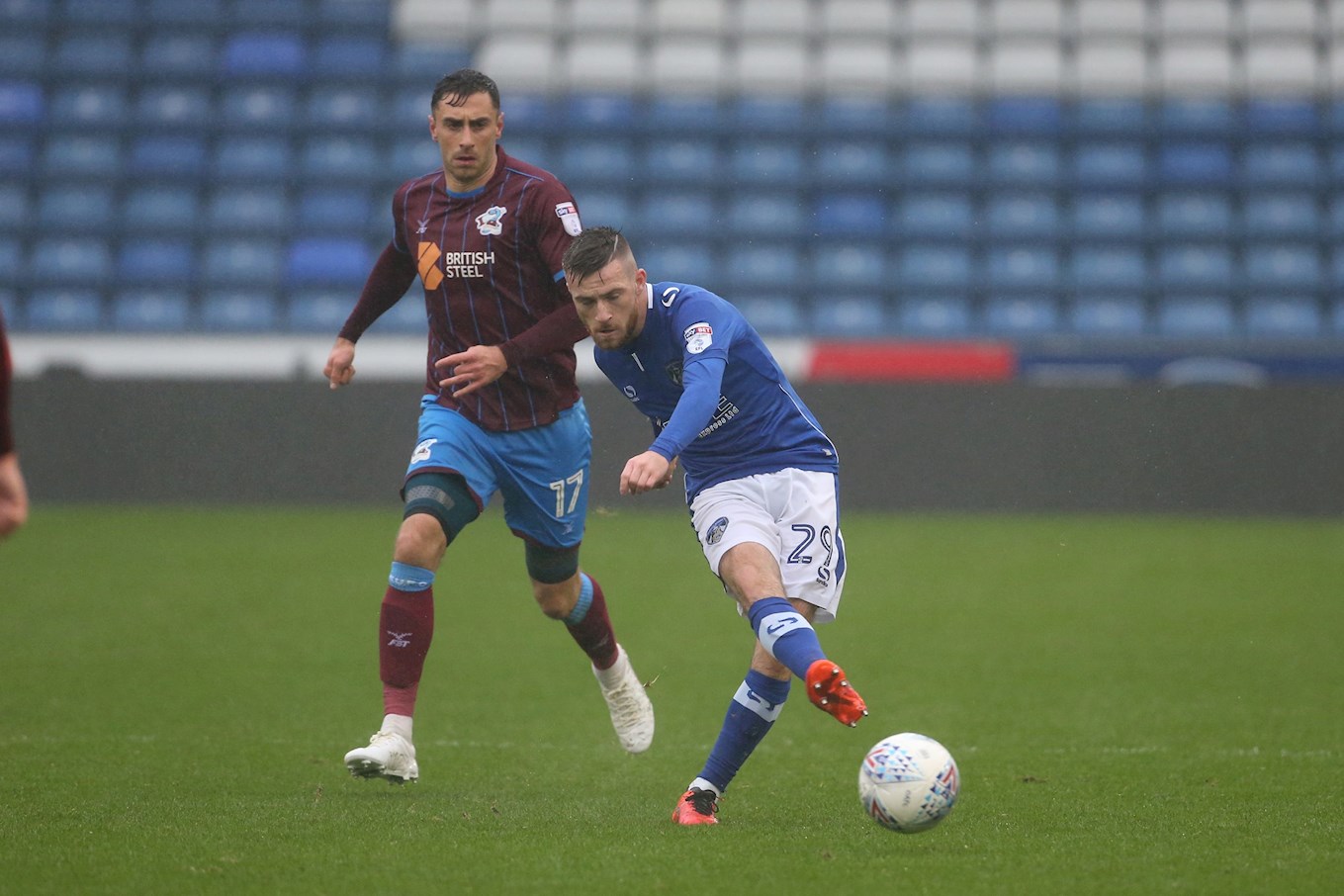 Byrne joined Oldham Athletic from fellow League One side Wigan on in the summer and has featured heavily since his arrival at Oldham.

The highly-rated Republic of Ireland Under-21 central midfielder signed for Wigan from Manchester City on deadline day in January 2017, arriving on a three-year deal.

Capped 20 times by the Republic of Ireland at youth international level, he progressed through the age groups at City’s academy but never played a first team game and chose instead to go on loan in the Dutch Eredivisie with SC Cambuur for the 2015-16 season, where he played 27 games and scored four goals.

The midfielder opened his account for Oldham in a 4-3 defeat to Charlton and grabbed the first goal of the game in Oldham's victory over Rovers at the Mem. In recent games, a brace from Byrne helped Oldham register a convincing 5-1 victory over Northampton back in December.

The twenty-one-year-old is on loan at Oldham from Premier League topping Manchester City, with the midfielder making over twenty appearances so far this campaign.

The youngster is no stranger to loan moves, having spent a spell at Bury last season, where he made just shy of fifteen appearances.

This season the box-to-box midfielder has enjoyed regular game time and has helped his teams cause with two goals, the latest coming in Oldham's Boxing Day defeat to Fleetwood Town.

At international level, Byran has been capped up to U20 level with England.