Rovers: Darrell Clarke will hoping his side secure a third win on the bounce at home when Doncaster visit BS7 this Saturday. Three points on Saturday could see Rovers climb as high as 11th in the table, depending on results around the league.

Opposition: Doncaster Rovers have enjoyed a mixed return of form since their promotion to SkyBet League One. Currently, Darren Ferguson's side have extended a three-point gap between themselves and the bottom four and head into Saturday's game on the back of a 1-1 draw against Oldham. 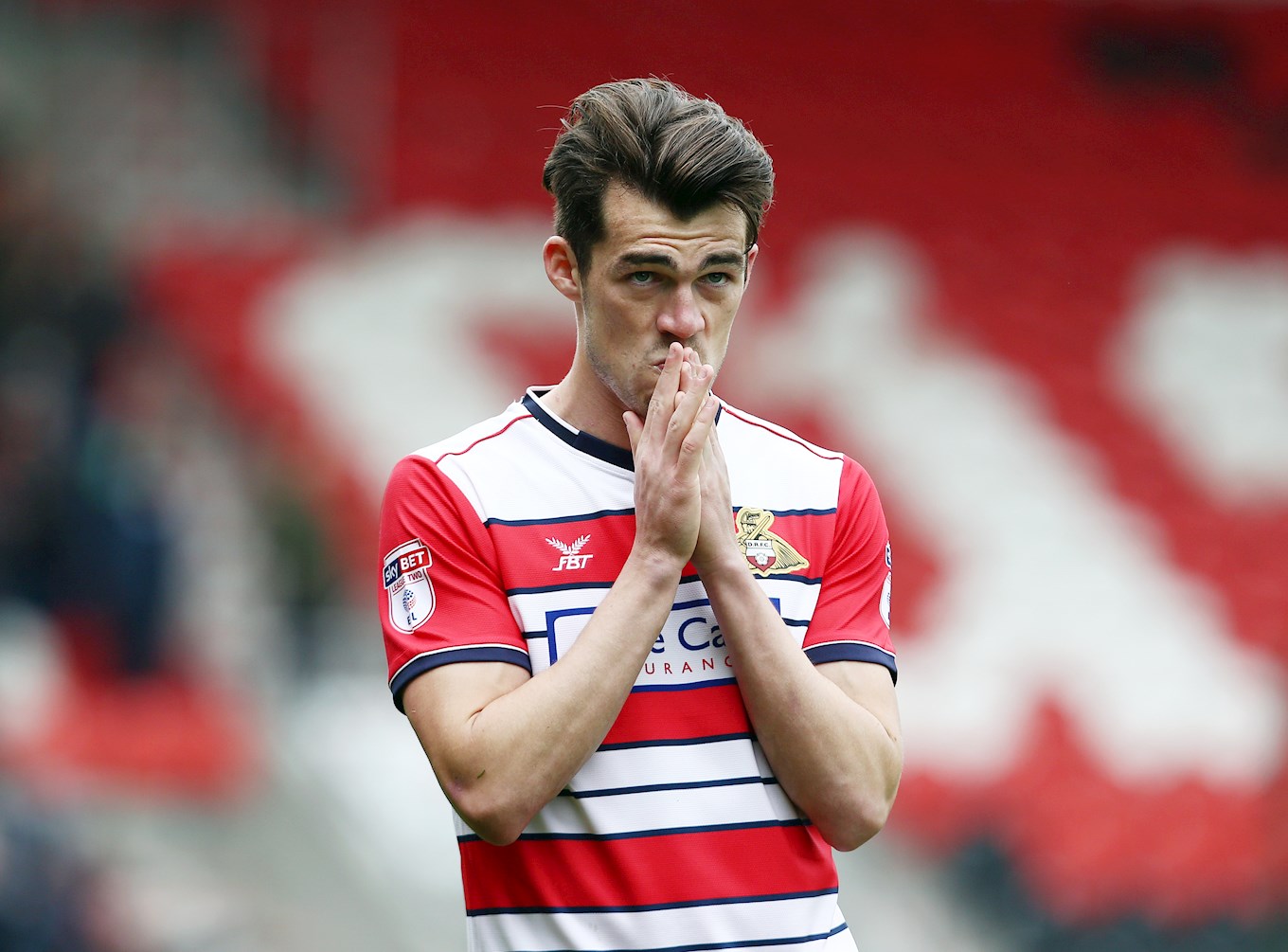 The twenty-five-year-old striker is the top scorer for Doncaster this season, with seven goals in all competitions this term.

The 6'1 striker is a former employee of clubs including Millwall, Portsmouth, Northampton, Cheltenham and Gillingham and joined Doncaster in June 2016.

Since his arrival at the Keepmoat Stadium, in the striker impressed in his first season, scoring twenty-seven goals in total as Doncaster won promotion to SkyBet League One and collected the tally of seven goals in five outings during the early months of 2016, helping Doncaster remain unbeaten in January.

This season the striker has scored on a consistent basis, opening his account for this season with a strike in Doncaster's early season win at Blackburn.

Marquis' last goal came in during a 2-1 victory over MK Dons, as the striker helped Doncaster come from behind to claim all three points.

Last Time Out: Doncaster last visited the Mem back in 2008, when a Paul Heffernan goal was enough to separate the sides, as the visitors claimed victory.

Tickets: The deadline for early bird tickets ends at midnight on Friday, which is also the deadline to claim our 'Kids for a Quid' promotion. Please click HERE for full information.

Keeping Up With The Game: Full match commentary of Rovers game with Doncaster can be heard through iFollow Gas. Supporters can access our LIVE match coverage by clicking here.