Rovers' run of thirty-four games in the league without a draw came to an end at the Banks's Stadium.

Darrell Clarke's side played out a goalless draw with Walsall to pick a point on the road, drawing a game for the first time since the 1-1 draw against Bolton in February.

Adam Smith made an impressive save in the first half to prevent Daniel Agyei from scoring after the striker had broken into the Rovers box, with the Rovers 'keeper diving to his right to push the ball clear with his outstretched arm.

Billy Bodin had two identical first-half chances held by Mark Gillespie, as both attempts from the forward lacked the pace and direction to test the Walsall 'keeper.

Smith pulled off another important save in the second half to deny Joe Edwards, as Rory Gaffney saw a lat effort bounce wide of the target, as the teams had to settle for a point each. 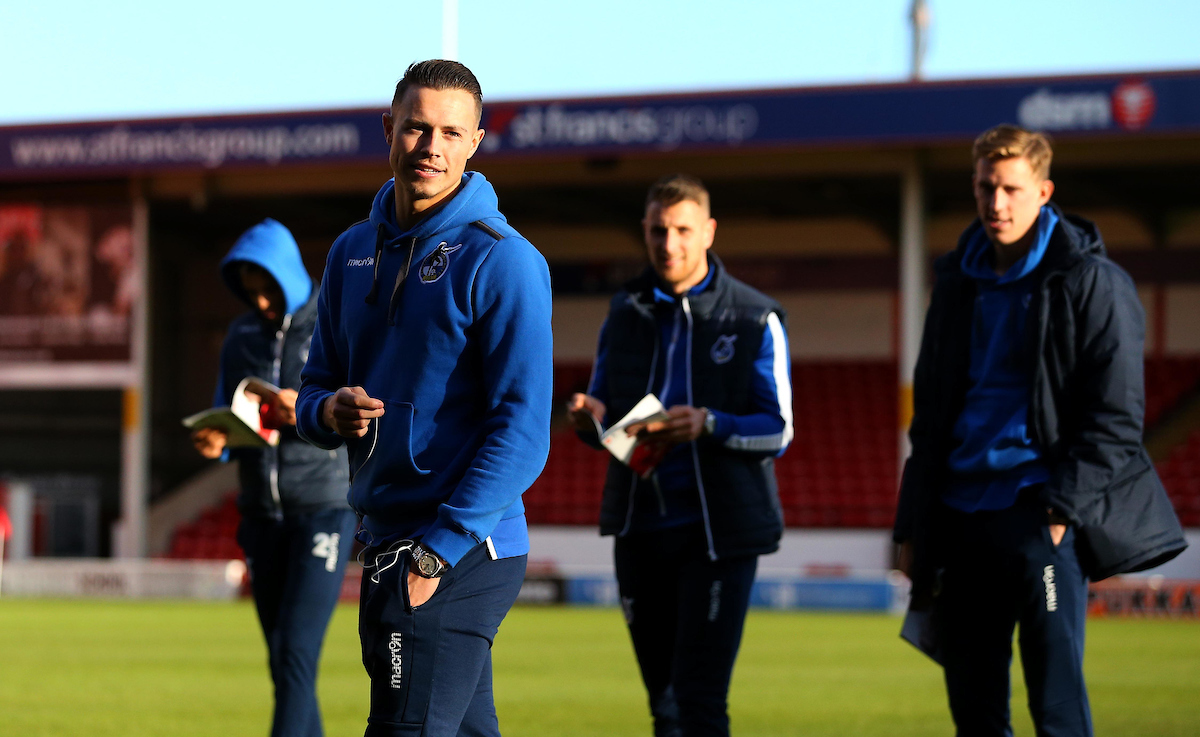 Heading into the festive encounter, Rovers boss Darrell Clarke made four changes to the side that started Saturday's defeat at the Mem against Doncaster. 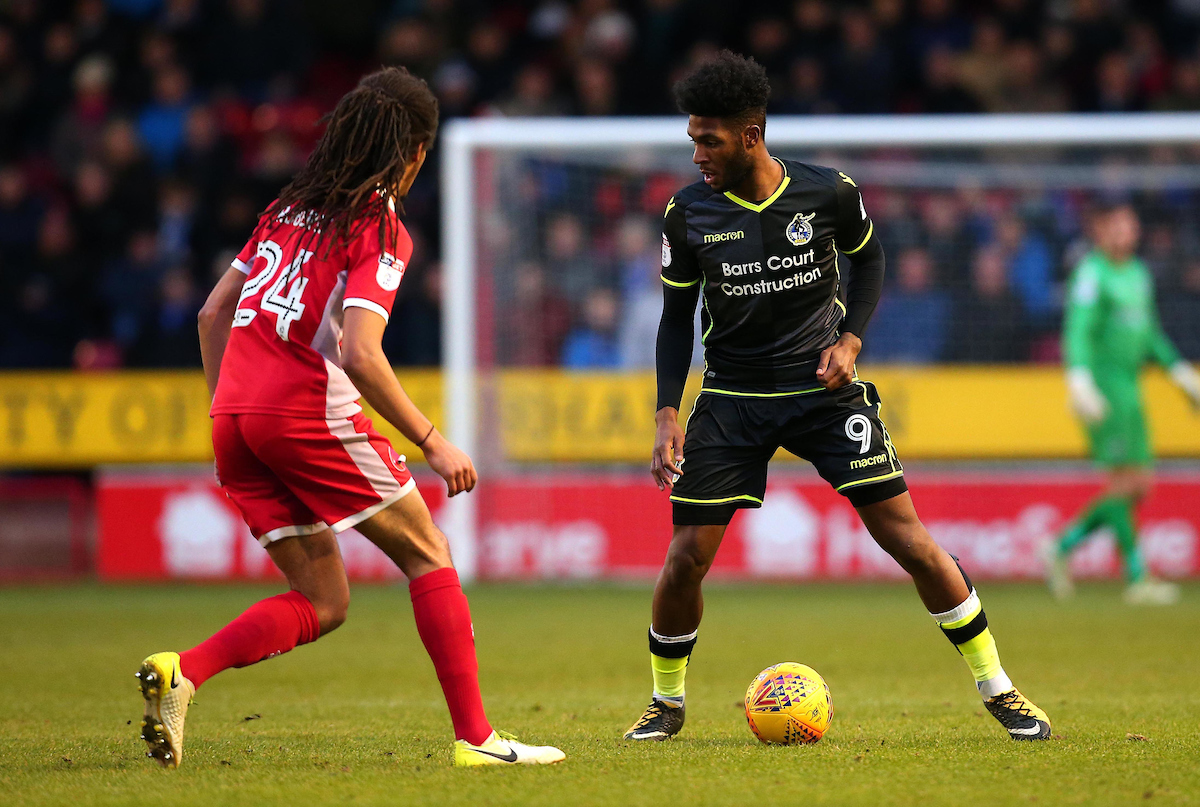 In the opening stages of the game, chances on goal were hard to come by, as both times took the early phases of the game to settle into the encounter. It took until the fourteenth minute for either side to register an attempt on goal, as a long-range effort from Billy Bodin bounced across the surface and into the clutches of Mark Gillespie.

After the calm opening period, chances did start to present themselves for both sides. It was Walsall who came close to registering the first goal, with Adam Smith producing a strong arm to deny striker Daniel Agyei after the forward had broken into the area after twisting his way past Tom Broadbent. The opportunity was quickly proceeded by a chance for Billy Bodin, who once again saw his effort from outside the box easily saved by Gillespie, as the sides headed into the break even.

Following the interval, the tempo of the game switched, as both sides ventured to find an opening goal. Tom Broadbent made a crucial block from Daniel Agyei that prevented the striker from delivering a dangerous cross into a threatening position, which was immediately followed at the other end by a chance for Tom Nichols, who forced Mark Gillespie into making save after being played through on goal by Liam Sercombe. 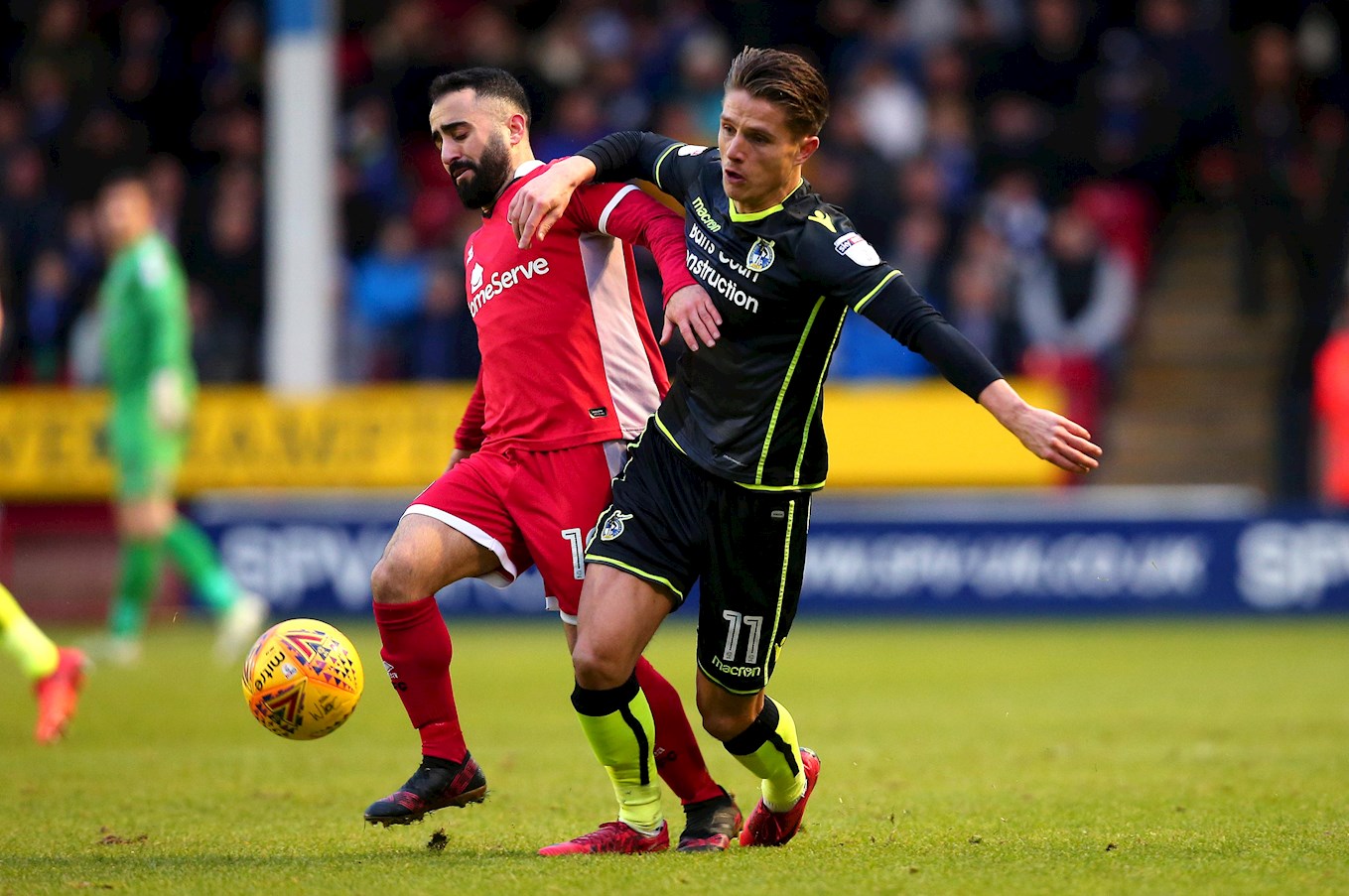 Rovers continued to press and almost found an opening goal when Chris Lines' driven cross from the left took a heavy deflection off Kory Roberts that saw the ball ballon narrowly wide of the goal, with Walsall 'keeper stranded.

On the hour mark, Rory Gaffney was introduced and almost had an instant impact, with the striker breaking into the box and unleashing a goalbound left-footed strike that was deflected away from the target. In the same move, Liam Sercombe also saw a shot that was destined for the target blocked by the resolute Walsall defence.

Adam Smith was called on again to produce a save to prevent Joe Edwards from grabbing the first goal of the game. Edwards managed to connect with a sweetly struck right-footed shot from outside the area, with Adam Smith flinging his body to his left to tip the attempt wide.

Rovers managed to carve out an opportunity inside the final phases, as Liam Sercombe broke into the area and looked poised to shoot, but at the critical moment, the ball got caught in the midfielder's feet, which allowed Kory Roberts to clear.

Late on the game, substitute Rory Gaffney hit an instinctive volley narrowly wide of the target, with the effort taking many by surprise as the deadlock remained intact and both sides settling for a point. 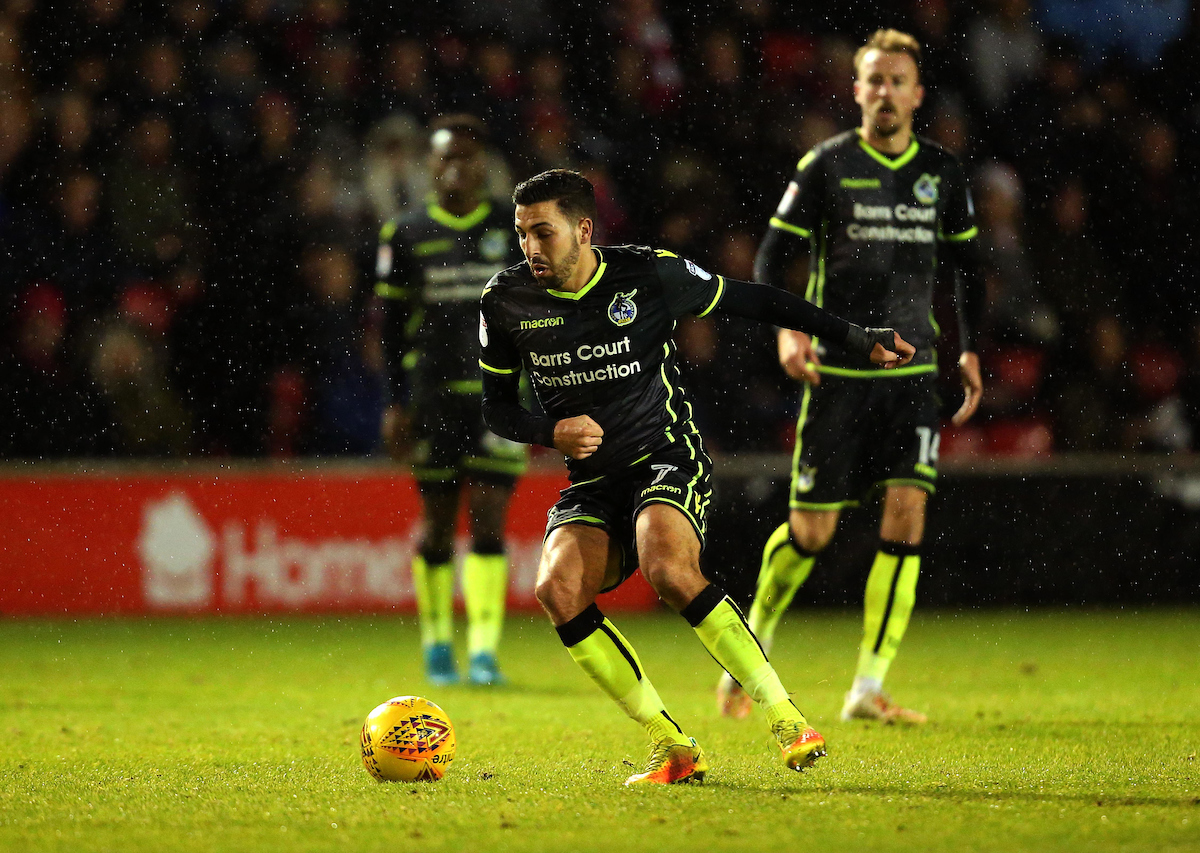