Goals from Billy Bodin, Ellis Harrison and Liam Sercombe secure victory for Rovers over Southend United at the Mem.

Bodin's goal, which marked his tenth strike of the season, was enough to separate the two sides in the first half, as the forward broke the deadlock inside the opening fifteen minutes, reacting the quickest inside the box to power home a close-range volley.

Rovers looked energetic throughout the game and had chances to extend their lead further as Ellis Harrison was denied from a fine save by Mark Oxley.

It was a clinical display in the second half that allowed Rovers to add two further goals through Ellis Harrison and Liam Sercombe. Harrison found the net following a fine move that was started by Sercombe in the heart of the Rovers midfield, as Sercombe added a late third goal for Rovers, as the midfielder profited from a rebound following a Rory Gaffney effort from range, to ensure Rovers recorded back to back victories at the Mem. 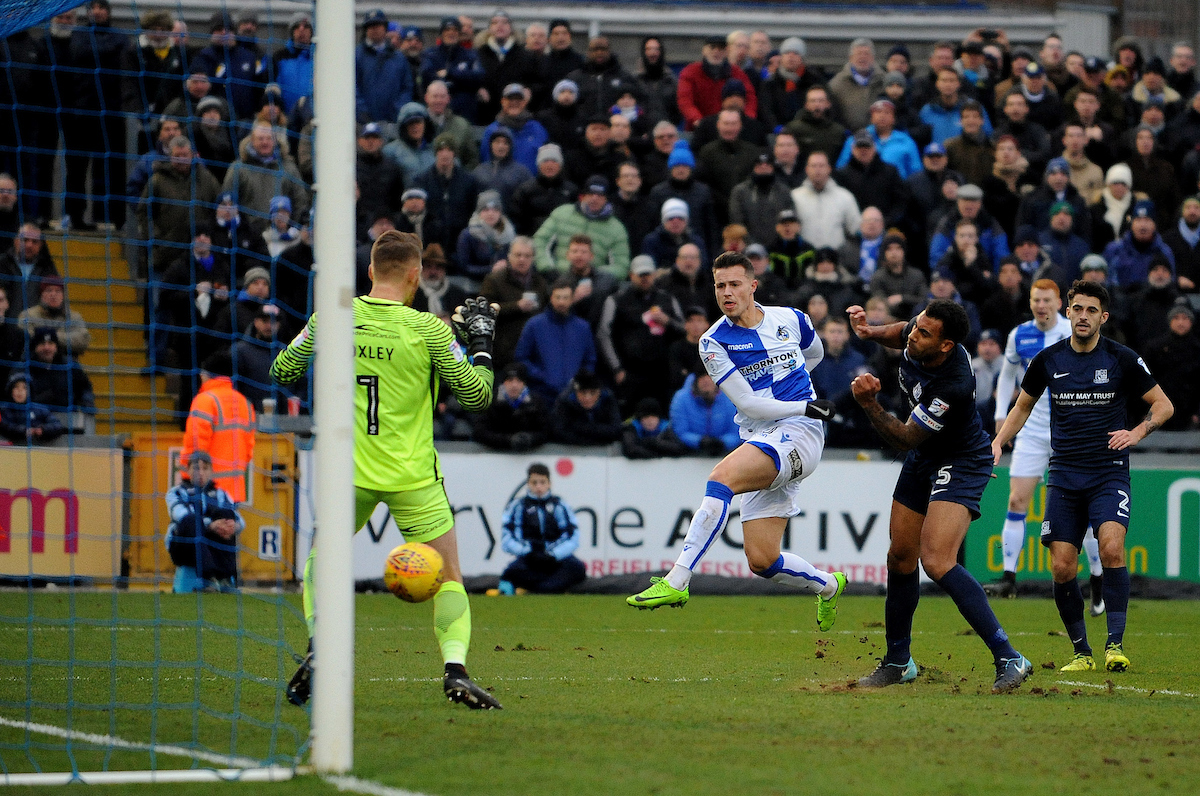 Heading into the contest, Rovers boss Darrell Clarke made just the one change to the side that started last weekend's victory over Rotherham United. The single change came in the shape of the introduction of Rory Gaffney, who replaced Ollie Clarke in the starting eleven. 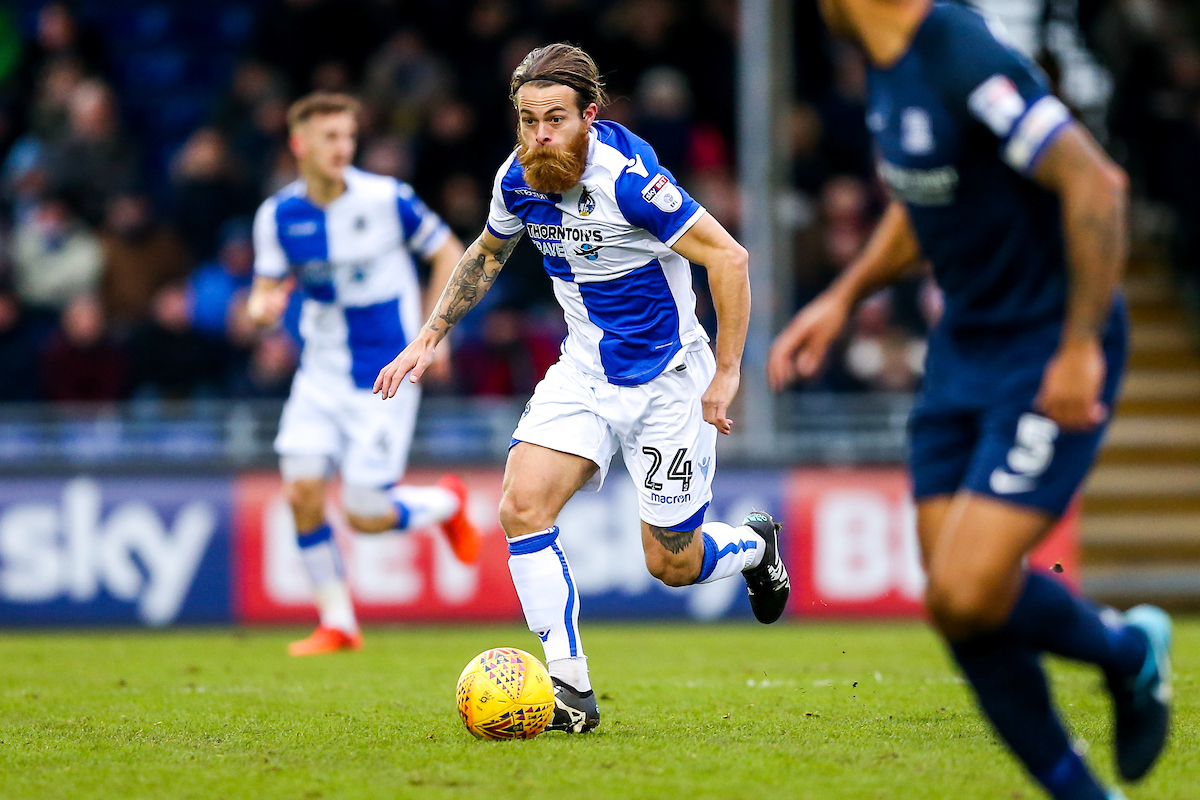 Rovers enjoyed an energetic start to the encounter and looked eager to stretch the defensive line of Southend. Harrison and Gaffney combined early on, with Gaffney causing a moment of confusion inside the Southend box that forced Anton Ferdinand into making a swift clearance.

The early momentum paid off for Rovers as the deadlock was broken in the 14th minute. The move was started by a long-throw into the area by Rory Gaffney, as the ball pinballed around the box and Billy Bodin was the quickest to react and was able to power home a close-range volley that gave Mark Oxley in the Southend goal little chance to make the save.

Although Rovers looked to have a firm grip on the game, Southend did mount a chance to restore balance to the scoreline shortly after Bodin's opening strike, as a ball from the left managed to find Josh Wright free inside the Rovers penalty box. Wright took a touch to control the ball and directed a right-footed attempt narrowly wide of the goal, with Adam Smith content at watching the ball sail wide.

On the break, Rovers continued to look a threat and almost doubled their lead through the lively Ellis Harrison. It was a cross from Daniel Leadbitter that picked out the striker, who was able to meet the ball with a thunderous header that forced Mark Oxley into making a reaction save. The rebound almost fell kindly for Rory Gaffney, who fired a first-time strike into the side netting from a tight position. 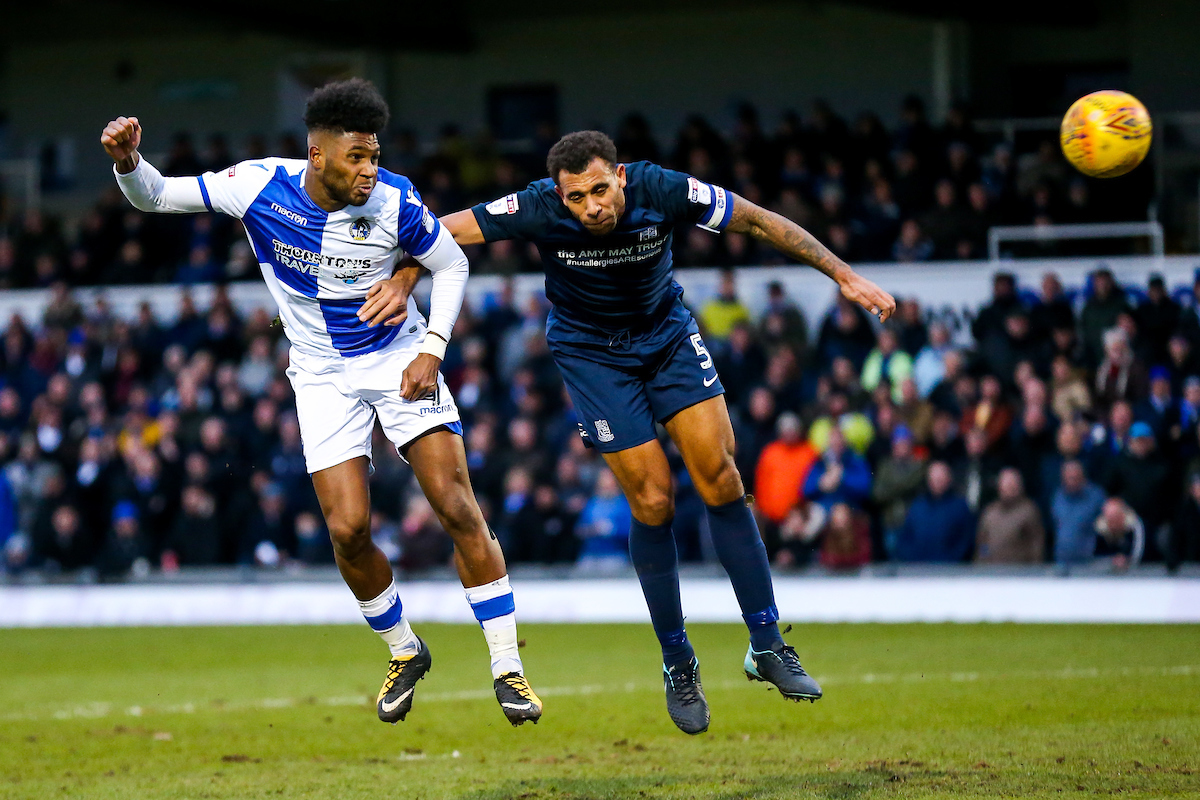 After the interval, Rovers were able to continue in the same fashion as where they had left off before the break. Lee Brown was able to produce a sweetly struck left-footed free-kick that tested the Southend 'keeper, as Mark Oxley was called upon to make a diving save to tip Brown's effort wide. In the same move, Liam Sercombe managed to connect with a delicate effort from outside the box that narrowly bounced wide of the upright.

With twenty minutes left in the encounter, Rovers pressed for that all-important second goal. Joe Partington came close, as his header from a corner was cleared off the line, as Partington's chance was quickly followed by an opportunity in similar circumstances from Tom Lockyer, who saw his effort deflected wide.

The second goal came courtesy of Ellis Harrison, who finished a neat phase of play that involved both Liam Sercombe and Billy Bodin. Sercombe advanced with the ball and picked out the run of Bodin, who in turn tried to repay the pass to the midfielder inside the box. Sercombe had the vision to leave the ball to Harrison, who benefited from a clear sight of goal and was able to squeeze a driven effort inside the post.

Harrison had an opportunity to extend Rovers' lead further just moments later, as the striker burst into the box to get on the end of a cross from Billy Bodin, but the striker's powerful header was pushed away from Oxley.

Late on in the game Rovers added the security of a third goal, with Liam Sercombe on hand to grab his second goal in seven days. It was Gaffney's shot that wasn't dealt with by the Southend 'keeper, as the rebound fell to Liam Sercombe who was able to keep his balance to slot home into the empty net.

Next up for Rovers is a trip to Gillingham next weekend in SkyBet League One. 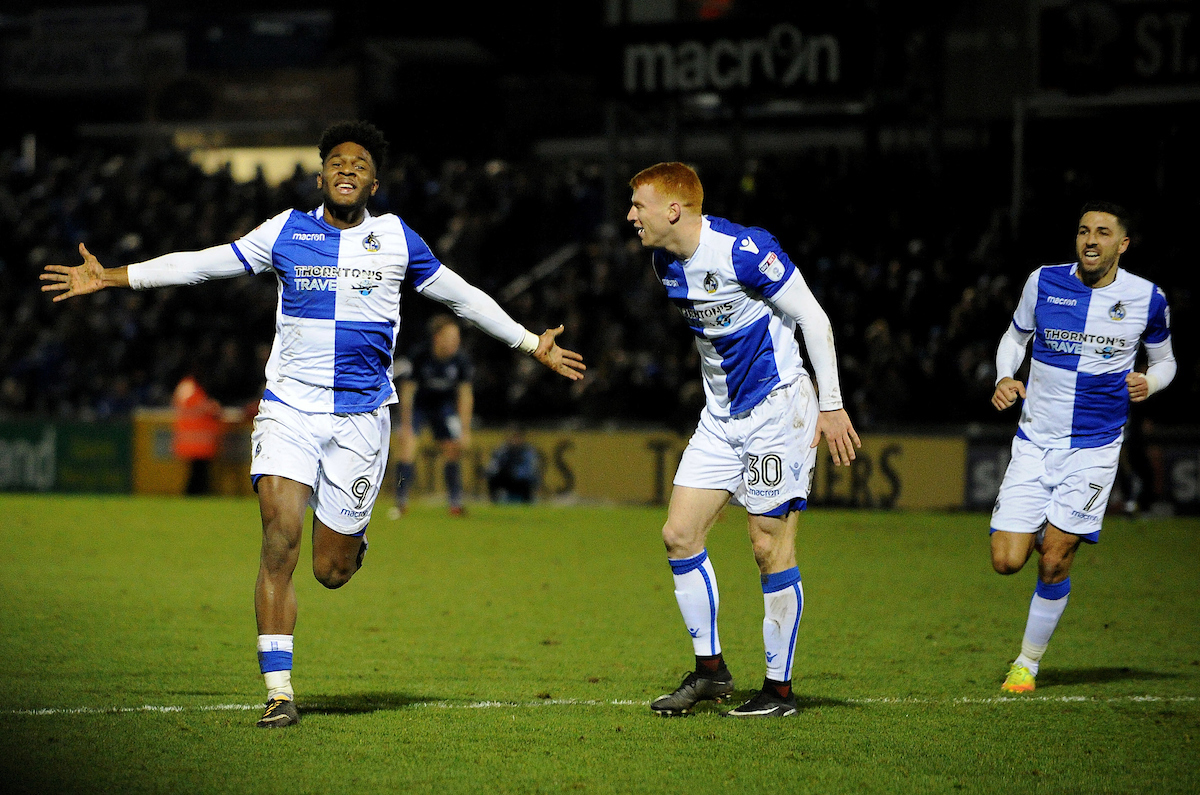