Rovers defeated by Gillingham at Priestfield.

Two goals in each half from Gillingham saw Rovers face defeat at Priestfield.

Mark Byrne converted from a rebounded spot-kick after his initial penalty was tipped onto the post by Adam Smith, with the midfielder making no mistake with his close-range rebound to put Gillingham ahead.

Byrne's goal was followed up with a strike from Alex Lacey, which doubled the lead for the home side heading into the break.

Josh Parker added a third goal for the home side just moments after the restart, with the striker placing a delicate finish out of the reach of Adam Smith, following a long ball forward by Gills 'keeper Tomas Holy.

Byrne added a fourth for Gillingham with a training ground move from a corner that saw the midfielder rifle a first-time volley into the top corner, with Liam Sercombe scoring a late consolation goal for Rovers, as Gillingham wrapped up all three points on offer. 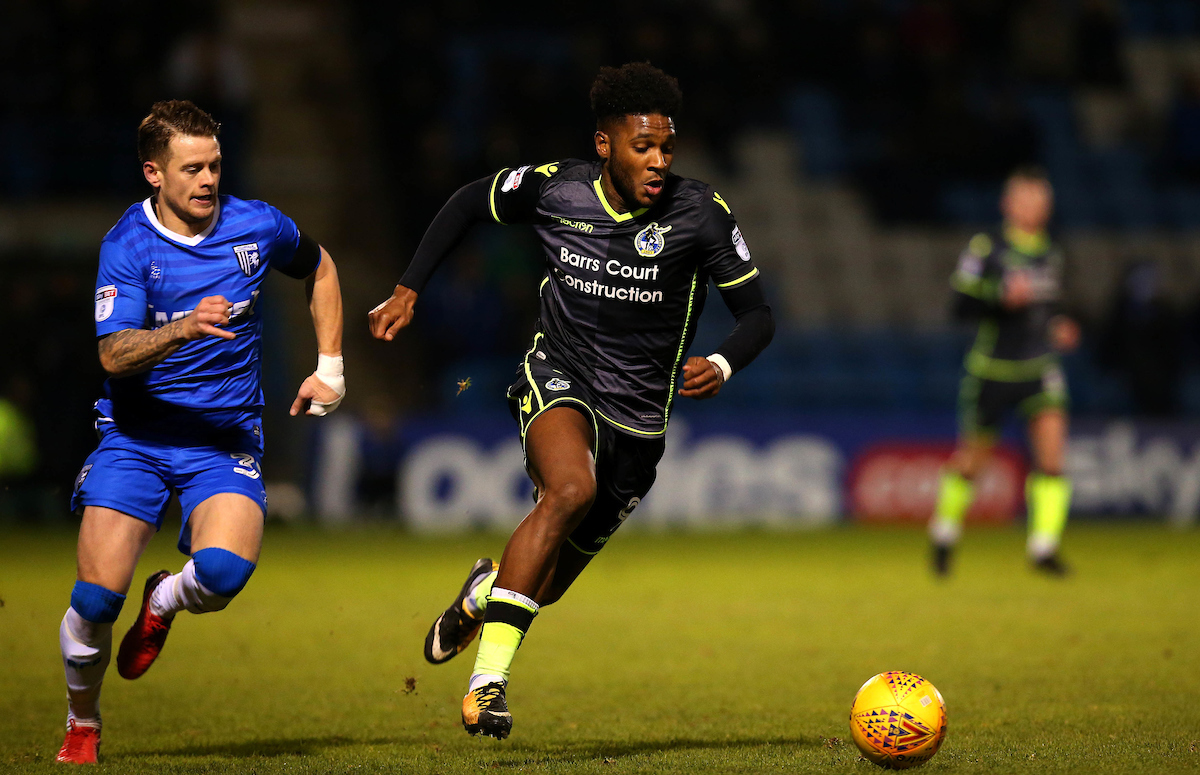 In the build-up to the encounter, Rovers boss Darrell Clarke opted to name an unchanged side, sticking with the same starting eleven that comfortably defeated Southend United last weekend.

The only change to Rovers' matchday squad came on the bench, as Ryan Broom replaced Chris Lines.

The hosts, in turn, made just one change, with Alex Lacey coming into the starting eleven, with Conor Wilkinson returning to the bench after a spell on the sidelines due to injury.

In the early stages of the contest, Rovers had goalkeeper Adam Smith to thank for keeping the scores intact. Smith produced a fine diving save to his right to deny Eaves, as the Gillingham striker managed to rise to glance a close-range header towards goal.

Rovers had glimpses of the Gillingham goal inside the opening twenty minutes. Billy Bodin took advantage of space and time to cut inside from the right and managed to keep his balance to direct a left-footed attempt towards goal. Bodin's effort troubled Holy, who was shifting across his goal to his left, but the shot bounced just the wrong side of the post.

With the game fairly level heading into the half-hour mark, the home side took the lead through Mark Byrne. The midfielder managed to dispatch a close-range rebound after his penalty was originally tipped onto the post by Rovers 'keeper Adam Smith, following a challenge inside the penalty area by Joe Partington that conceded the penalty.

Gillingham found themselves two goals to the good just nine minutes later. Following a quick break down the left, Gills skipper Lee Martin was able to feed a ball through to Alex Lacey inside the box. The defender had some work to do to latch onto the pass but managed to get himself to the ball and was able to guide a finish into the far corner, that curled past Adam Smith.

After the break, the next goal was going to be crucial and it was the hosts that managed to add a third goal to extend their lead just two minutes into the second half. It was a deep free-kick from 'keeper Tomas Holy that wasn't dealt with by the Rovers defence, as Josh Parker made a gamble to pounce on a loose inside the Rovers area ahead of Adam Smith, with the striker getting a delicate touch on the ball to squeeze a finish underneath the Rovers goalkeeper.

Gillingham added the security of a fourth goal shortly after, with Byrne again on the scoresheet. The move started with a corner from the right, which was deliberately played into the path of the Byrne. The midfielder sprinted to latch onto the delivery and unleashed a first-time volley that flew into the top corner at pace.

Rovers tried to work opportunities to force a way back into the game and the closest they came to testing Holy in the Gillingham goal was from a Rory Gaffney shot, which lacked the power to pose any real danger.

Byrne had the chance to seal his hat-trick, again from the spot, as Adam Smith was punished for a last-ditch challenge on Tom Eaves in a one-on-one situation. Byrne once again faced Smith from the penalty spot and blasted his right-footed effort well wide of the target.

In the final minutes, Ellis Harrison battled his way into a good position, deep in the Gillingham half, but with numerous defenders applying pressure, the striker could only drag his effort wide of the post.

Liam Sercombe did manage to add a late consolation goal for Rovers, with a curling strike from inside the box that flew across goal and nestled into the top corner, for his third goal in as many games, but the goal was too little too late for Rovers,

Next up for Rovers is the visit of Doncaster Rovers to the Mem next Saturday. 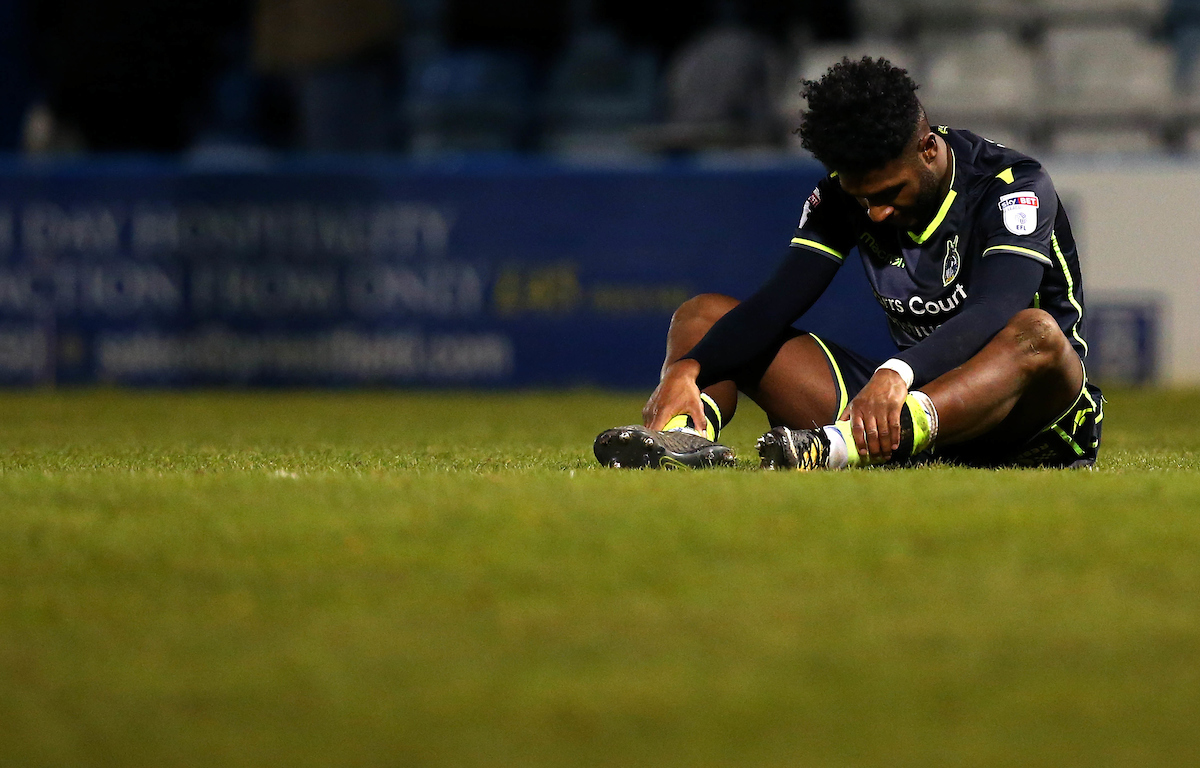