Rovers: Darrell Clarke's side will be looking to bounce back from Saturday's narrow 1-0 defeat at the hands of Doncaster Rovers.

Opposition: Walsall have enjoyed a good run of late and are among the chasing pack looking to break into the top six positions. Tuesday's hosts head into the Boxing Day encounter on the back of a 1-1 draw against Rochdale, where the Saddlers scored a last-minute equaliser to rescue a point. 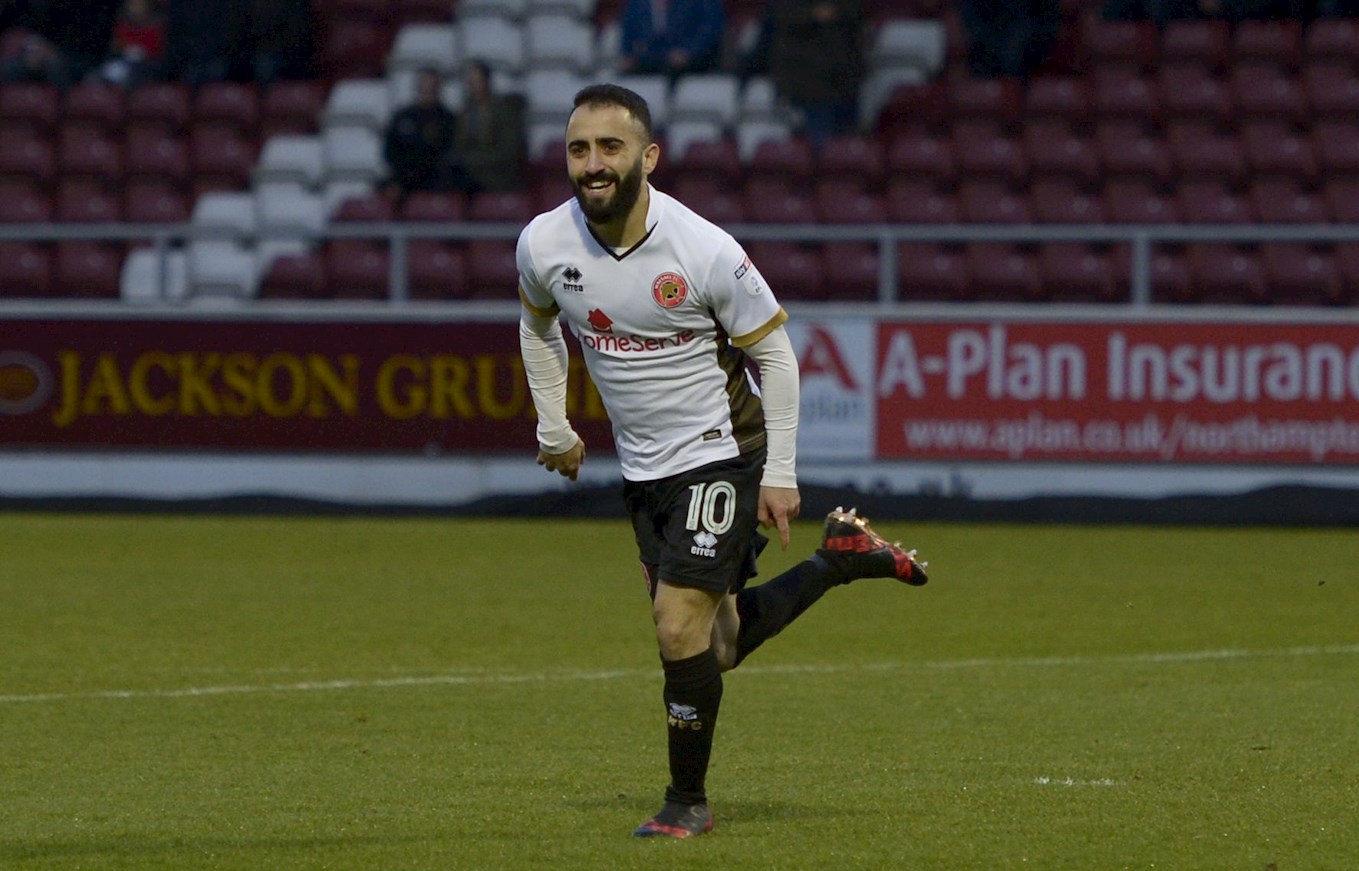 The attacking midfielder enjoyed an outstanding debut season for Walsall in 2016/17, finishing as top scorer with fifteen goals.

Born in Greenwich, the 26-year-old spent nine years at Charlton prior to joining Turkish side Manisaspor’s youth scheme in 2008, aged 16.

Signed by Walsall in June 2016, the creative schemer was named in the League One Team of the Year in 2016/17 and also received the division's Goal of the Month award twice, ending the season with a goal tally of fifteen.

This season, Ozrumer has carried on proving to be an attacking threat for the Saddler's with eleven goals so far this campaign to his name, closely approaching his tally from the previous season.

Currently enjoying a purple-patch in form, Oztumer has found the net in recent outings against Fleetwood, AFC Wimbledon, Bury and Northampton.

Last Time Out: Rovers were victorious when the sides met at the Mem back in September. Rory Gaffney's early goal was cancelled out by a strike from James Wilson. Late in the game, Ollie Clarke netted a late winner for Rovers to secure all three points.

Tickets: Pay on the day will be available on Tuesday. Click HERE for full information.

Keeping Up With The Game: Full match commentary of Rovers game with Walsall can be heard through iFollow Gas. Supporters can access our LIVE match coverage by clicking here.