Rovers: Darrell Clarke's side host Rotherham United knowing that a win could see them climb three places in the table, with only one other game being played in the division tomorrow afternoon.

Opposition: Rotherham head to BS7 without a win in seven games in SkyBet League One, losing at home to both Shrewsbury and Wigan in recent weeks. 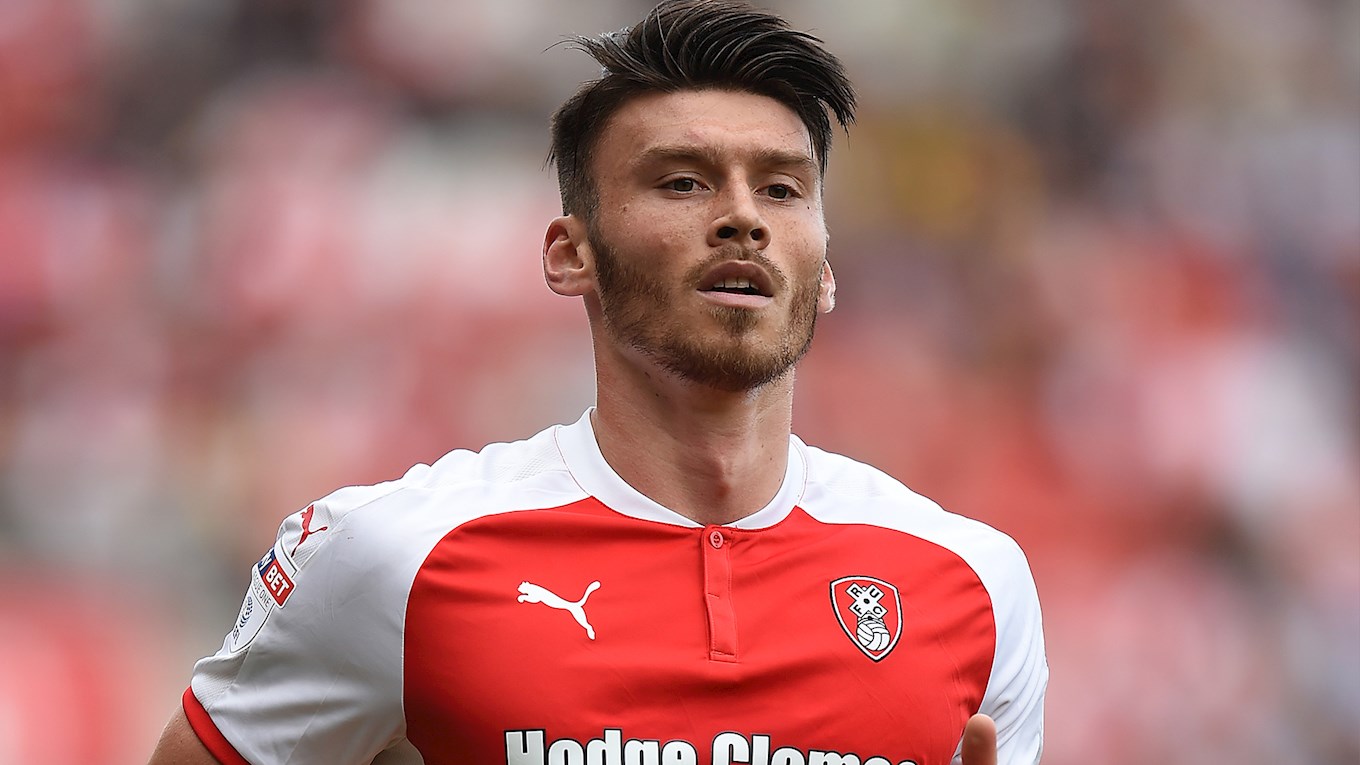 The former Truro striker is the top scorer so far this season in SkyBet League One, with thirteen goals to his name.

On loan at Rotherham from Ipswich, the twenty-five-year-old has formerly played had with spells at both Yeovil Town and Forest Green Rovers.

The striker joined Ipswich in January 2017 and has since made eleven appearances for the Championship side, joining Rotherham on loan in July.

Roofe made the perfect start to his time at Rotherham, scoring a hat-trick on his home debut in a 5-0 victory over Southend.

The striker added nine goals to his tally before the end of September and has continued his scoring form in recent weeks, with three goals in four games, scoring against Oxford, Gillingham and Doncaster.

Last Time Out: The last fixture between the two sides was back in February 2013, where Rotherham defeated Rovers at the Mem. Two goals in two minutes from both Kayode Odejayi and Lee Frecklington edged the visitors to victory that day.

Tickets: Early bird tickets for the game are available until midnight on Friday. For full information, click HERE.

Keeping Up With The Game: Full match commentary of Rovers game with Rotherham United can be heard through iFollow Gas. Supporters can access our LIVE match coverage by clicking here.