Rovers: Darrell Clarke's side head into Monday's game on the back on two consecutive draws on the road at both Walsall and Oldham. Rovers ended 2017 with a 1-1 draw at Oldham on Saturday, with a forty-eight-hour turnaround ahead of Monday's encounter against Portsmouth.

Opposition: Portsmouth are one of the inform teams in the division, having picked up six wins in their last seven outings. Kenny Jackett's side head in the New Year's Day encounter on the back of a 3-1 victory over Northampton Town on Saturday.

The striker's brace helped Portsmouth comfortably defeat Fleetwood back in September, while Rovers fans will recall Pitman finding the net twice in our defeat at Fratton Park earlier in the season, as the striker reached the nine goals before the end of September.

Now on thirteen goals for the campaign, Pitman's last goal game in Portsmouth's win on Boxing Day over AFC Wimbledon, as the striker found the net in the second half to secure the points for Pompey. 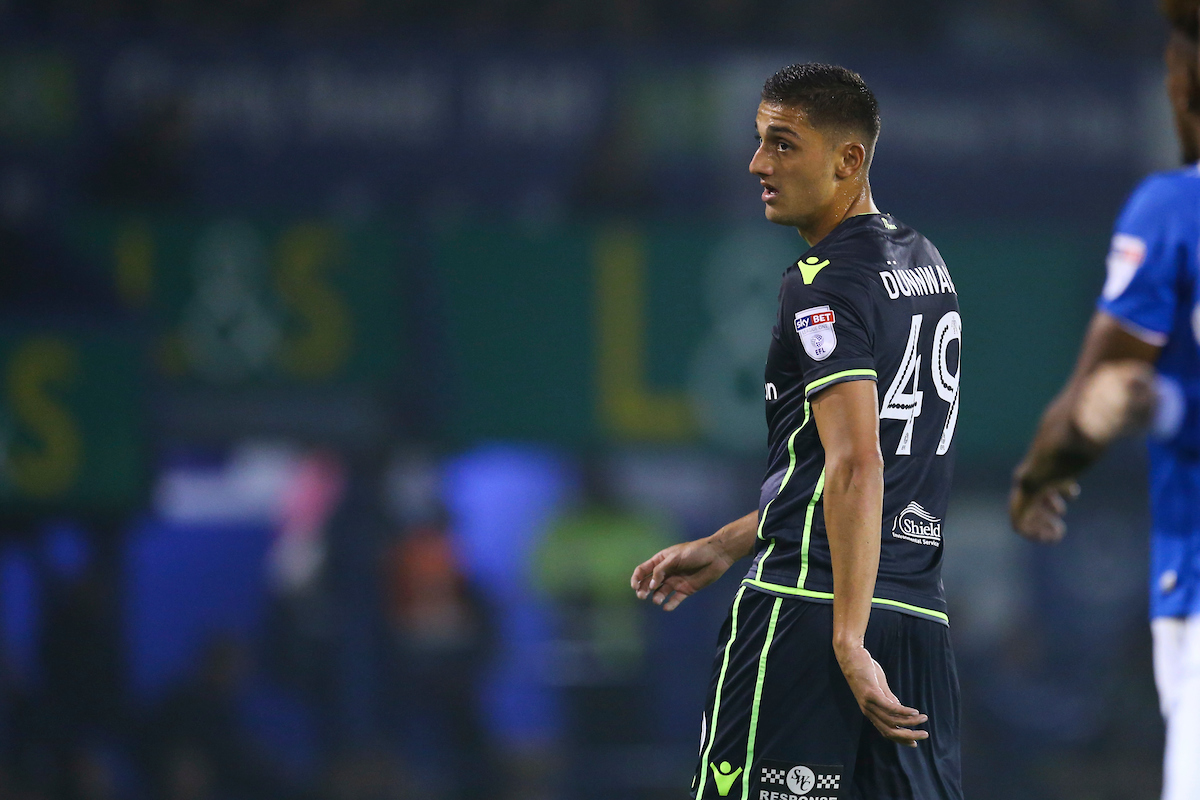 Last Time Out: Rovers were defeated when the sides met at Fratton Park back in September. Striker Brett Pitman netted a brace on that day, which also saw development squad striker Kenan Dunwald-Turan make his first-team debut for the club.

Tickets: Monday's game is ALL TICKET, meaning no tickets will be able to be purchased on the day of the game. The last opportunity supporters will have to purchase tickets is online. Tickets will remain available online up until midnight on Sunday 31st December. To purchase tickets online, please click HERE.