Take a look at Oldham Athletic ahead of Saturday's encounter.

Rovers: Darrell Clarke's side head into their final game of 2017 looking to build on Tuesday's point at Walsall. Saturday's game is Rovers's third in the space of seven days, with Monday's encounter at the Mem taking the tally to four games in nine days.

Opposition: Oldham have enjoyed in turn in fortunes since the appointment of Richie Wellens as permanent boss. Heading into Saturday's game, the Latics are placed in 18th position in SkyBet League One, with a points tally of twenty-seven. Over the festive period, Oldham have been defeated at Plymouth and at home to Fleetwood on Boxing Day. 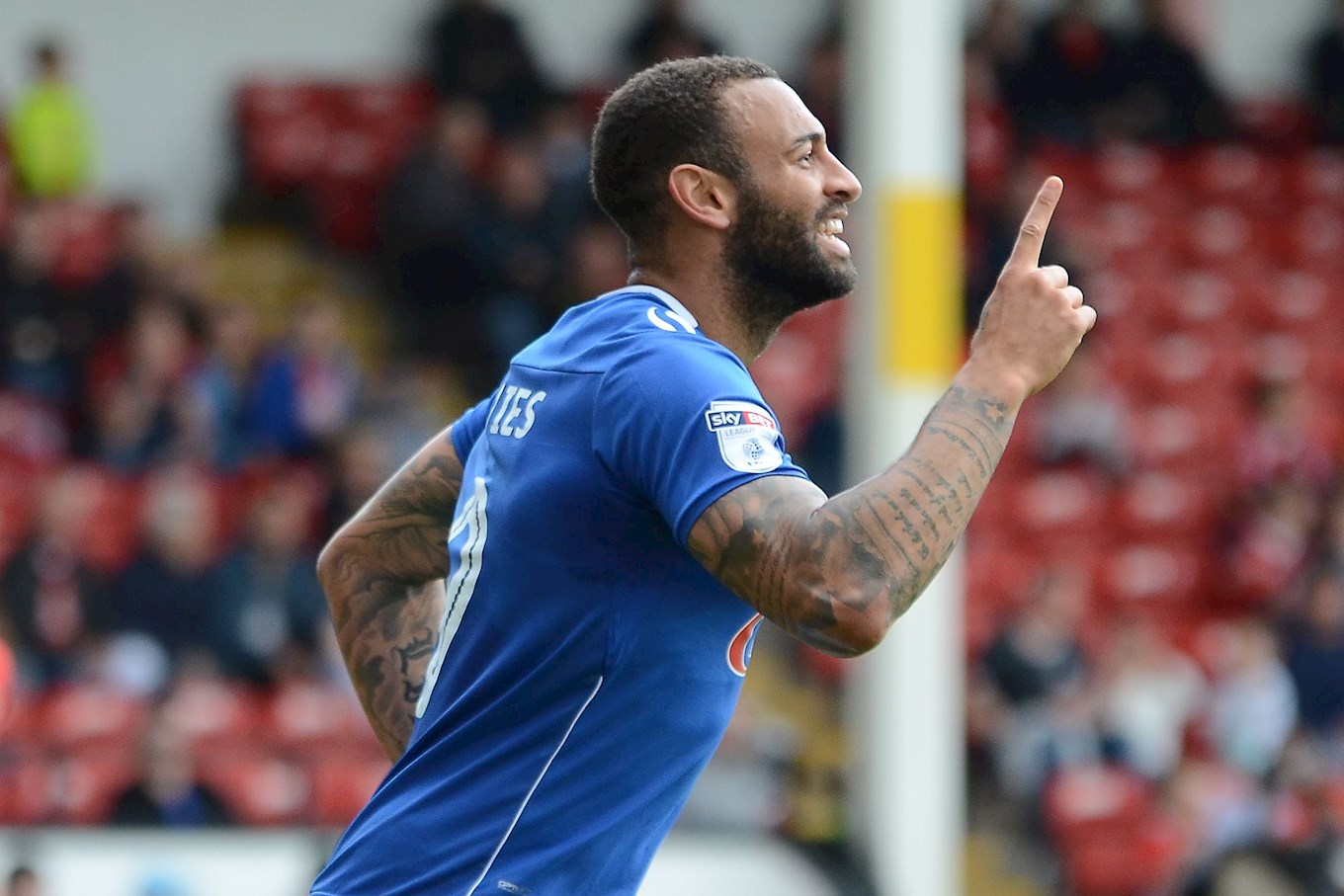 In his second spell with the club, Davies started the season in prolific form, scoring six goals in eight outings, which included a goal against Rovers at the Mem.

This season the striker is behind Doyle in the scoring charts for Oldham, with nine goals to his name in the league alone.

Last Time Out: When the two sides met at the Mem, Eoin Doyle's late winner gave Oldham the victory, firing home in the 88th minute. The game looked set for a draw, after two goals in two minutes from both Rory Gaffney and Ryan Sweeney pulled Rovers back level, but Doyle's late winner separated the sides. 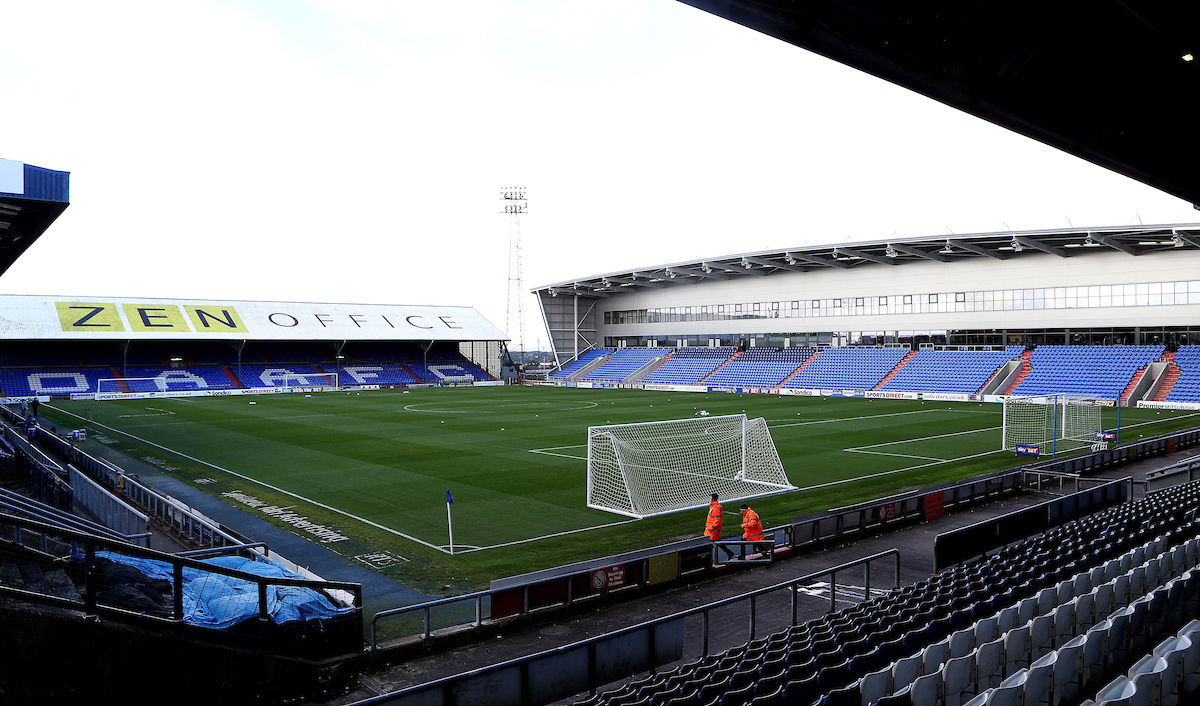 Tickets: Pay on the day will be available at Boundry Park. Click HERE for full information.

Keeping Up With The Game: Full match commentary of Rovers game with Oldham Athletic can be heard through iFollow Gas. Supporters can access our LIVE match coverage by clicking here.