It has been a busy summer at Gigg Lane, with no little than eighteen new players arriving this summer.

The biggest task for Manager Lee Clarke was replacing the goals of striker James Vaughan, who departed Bury to join Sunderland for a six-figure sum.

Take a read below of the potential dangerman that are likely to feature in Saturday's encounter. 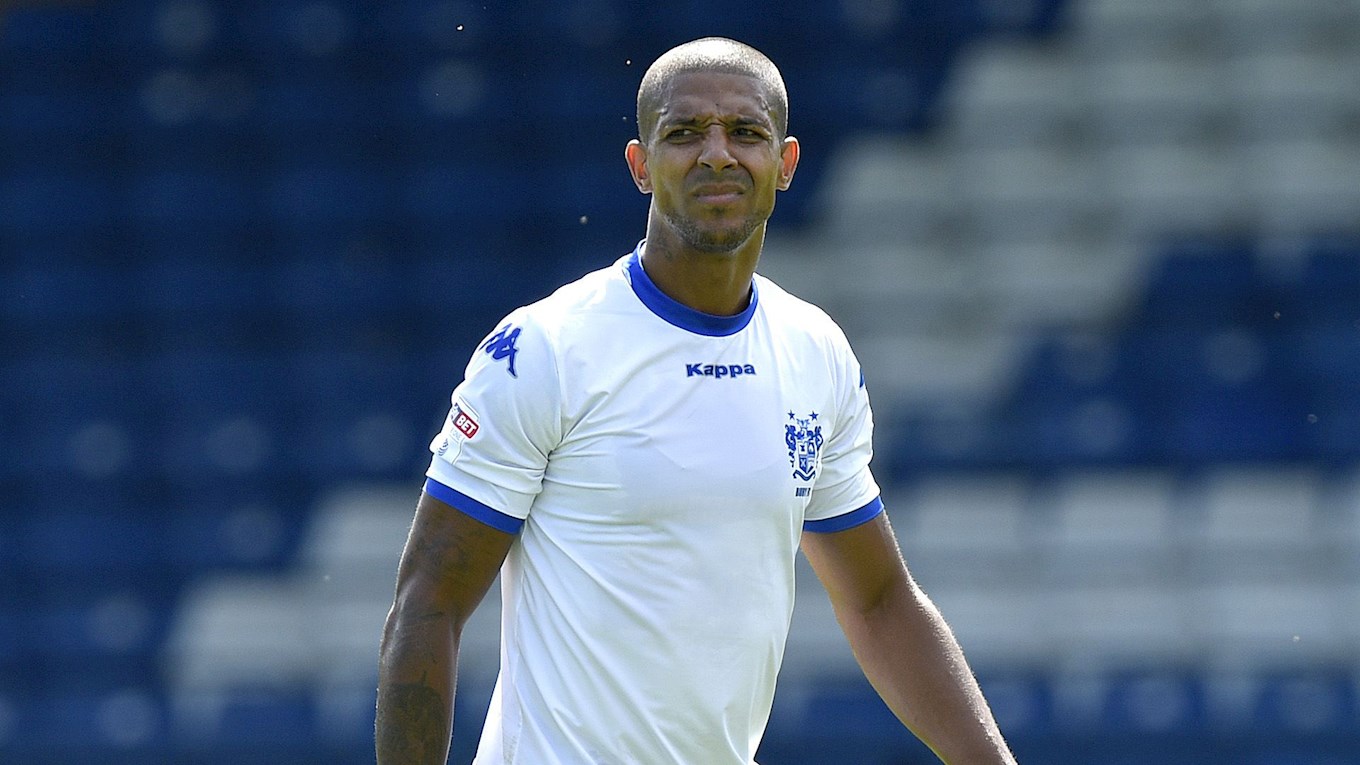 A well-known name in the EFL, having played over three-hundred games, scoring just shy of one-hundred-and-thirty goals.

The striker's past clubs include Leeds United, Scunthorpe, Leicester, Huddersfield, Bolton, Preston and the spell playing the Premier League with Everton in the 2010/11 season.

The thirty-three-year-old penned a deal at Gigg Lane at the beginning of the summer, following his release from Preston North End. On joining Bury the striker insisted that the decision to join the club was a 'no brainer' and scored the winning goal on his debut in Bury's 1-0 victory over Walsall on the opening weekend of the season. 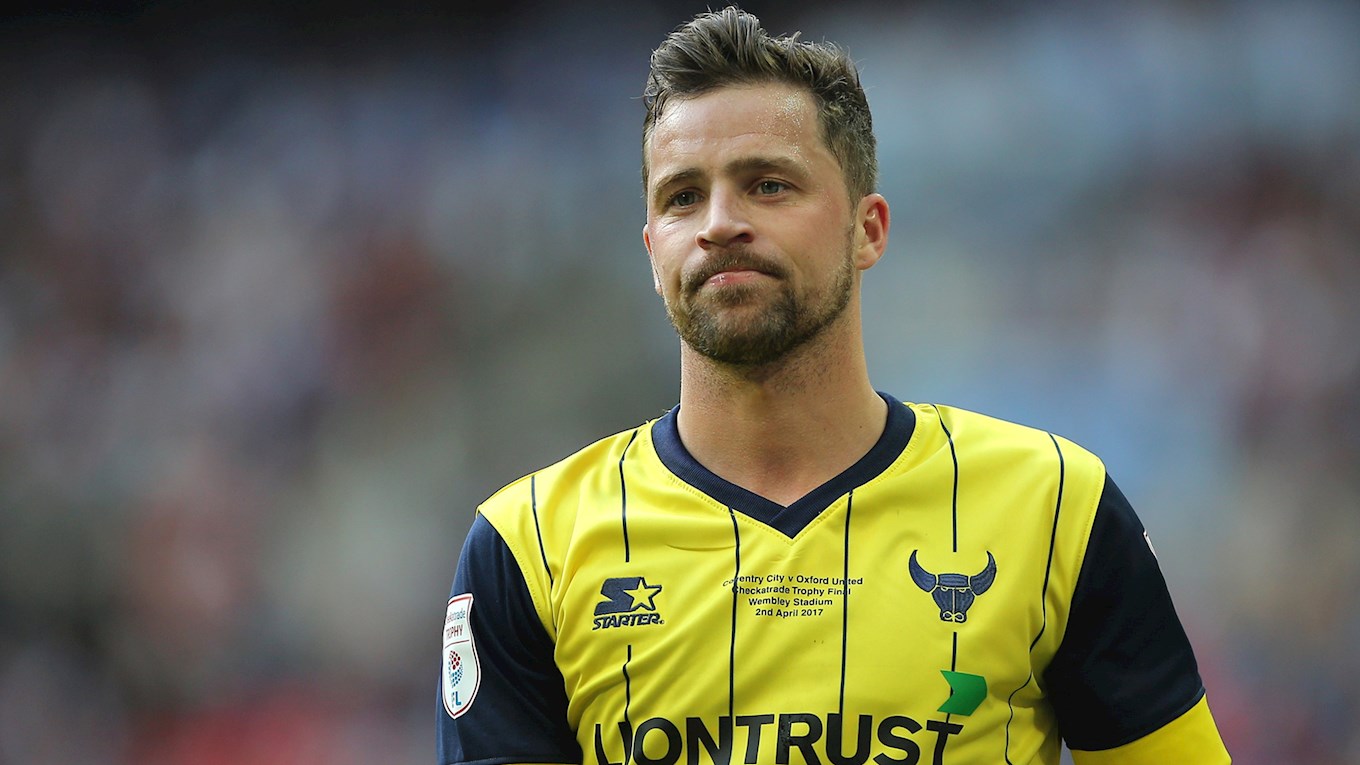 The twenty-eight-year-old midfielder is another new arrival at Gigg Lane, joining the Shakers towards the end of July following the expiry of his contract at Oxford.

Starting his career north of the border in Scotland with spells at both Aberdeen and Kilmarnock, the midfielder attracted the interest of Derby County, making the move to the Rams in June 2011.

The midfielder has had spells at Portsmouth, Sheffield Wednesday, Coventry, and Rotherham, before joining Oxford in 2015.

Maguire, who has represented Scotland twice, scored 17 goals in 54 appearances for Oxford last season, before signing a two-year deal with Bury.

So far this season the midfielder has featured in both of Bury's fixtures but has yet to get off the mark, missing a penalty on the opening day of the season at home to Walsall. 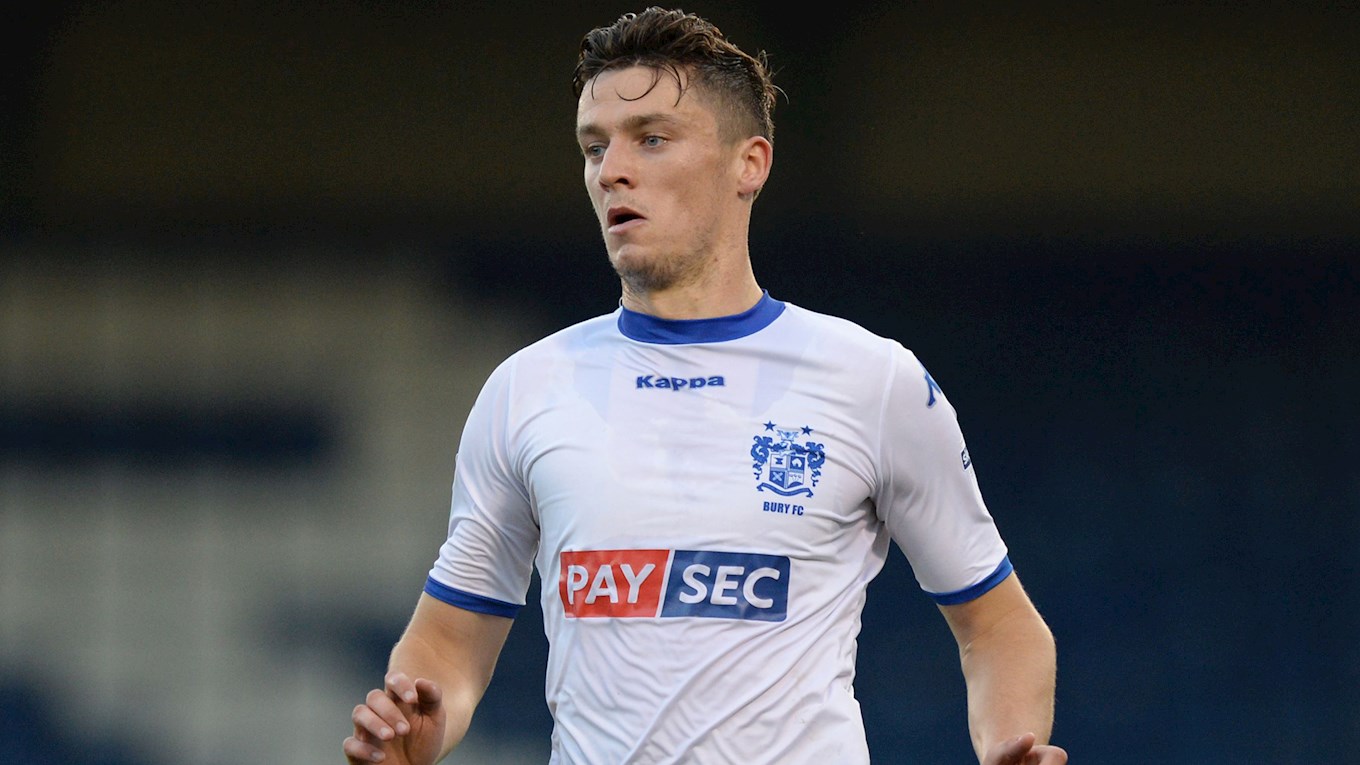 A former Manchester City player, the forward joined Bury F.C from Huddersfield in the summer for an undisclosed fee.

The 24-year-old made 16 appearances for Huddersfield last season to help them achieve promotion to the Premier League and former Terriers boss Lee Clarke had to beat off competition from a number of Championship clubs that were rumored to be interested in Bunn's signature.

Since arriving at Gigg Lane forward made his debut in Carabao Cup tie against Sunderland and featured in Bury's defeat to Wigan Athletic last weekend.