The former Newport County player joins the development squad ahead of the start of the Central League campaign, which begins in the first week of September with the visit of Cheltenham Town.

On the new addition to his squad, Development Squad Manager, Chris Hargreaves said, "We are delighted to have Rhys on board for the season ahead.

"He is an exciting young player that will complement the players that we already have in and around the squad.

"We are looking to push the players to test themselves in the Central League and the addition of Rhys will give us another option and outlet.

"Rhys comes highly recommended to us and we are looking forward to welcoming him into the squad." 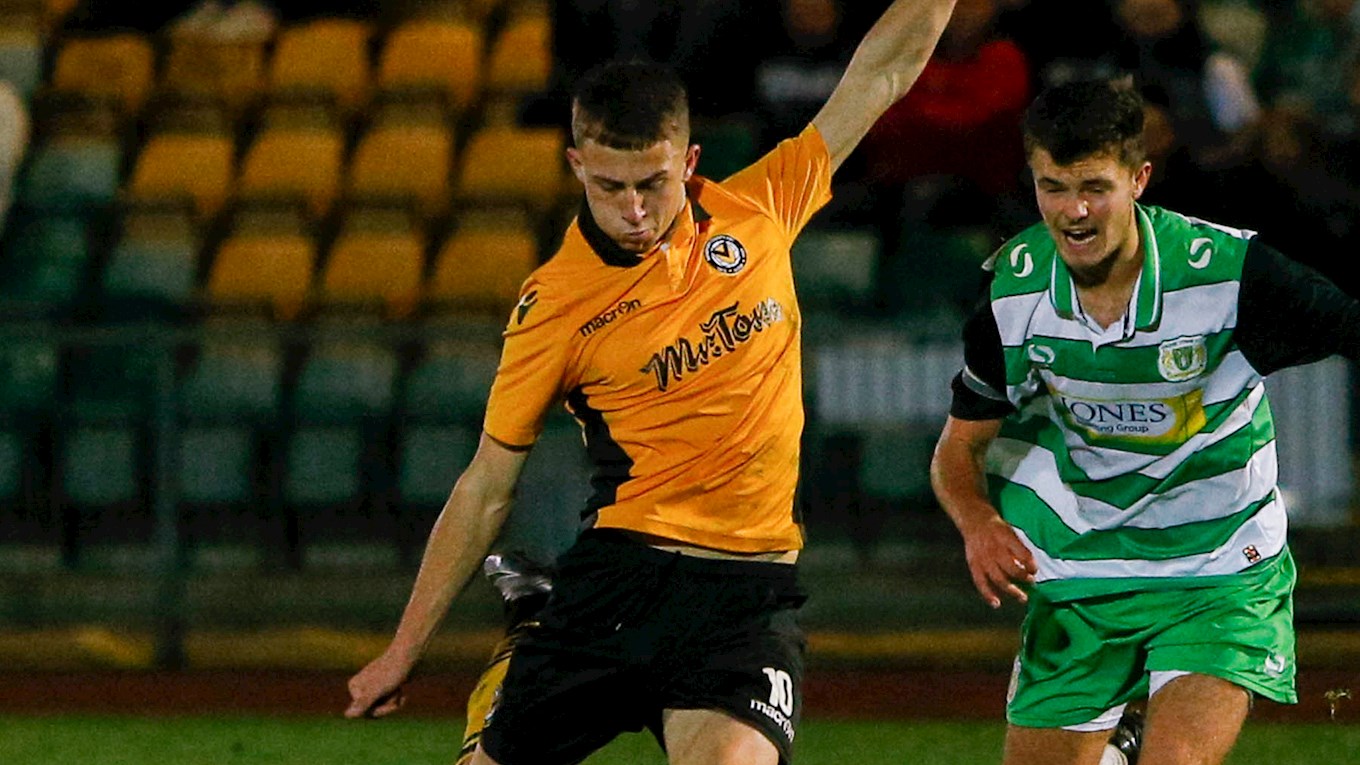 Speaking about the youngster, Byron commented, "He is a hard working individual, who has progressed with us at Academy from the U-16 age category.

“It's through his dedication and hard work that Rhys has attracted the interested of clubs such as Rovers and we wish him all the best for the future."