Ahead of the opening game of the 2017/18 campaign against Charlton Athletic this Saturday, we take a look back at how Rovers have fared in the past decade on the opening day of the season.

Last season Rovers made the long journey North to take on a Scunthorpe United side that had finished 7th in the previous season. Rovers took a first-half lead courtesy of Matty Taylor, but second-half goals from Kevin van Veen and Josh Morris helped Scunthorpe come from behind to register a victory.

Rovers first fixture following their return to the EFL was a visit from Northampton Town to the Mem. It was a former Rovers player that grabbed the only goal on the day, as John-Joe O'Toole's second half header proved to be enough for the visitors to register the victory.

Rovers fielded six-debutants for visit of Grimsby Town on the opening day of the 2014/15 campaign. Grimsby, who had lost in the Vanarama Conference playoff semi-final the season before had chances to win the game through Lennell John-Lewis, but it was Rovers who almost snatched the game in the closing minutes, as Jake Gosling came close to breaking the deadlock. 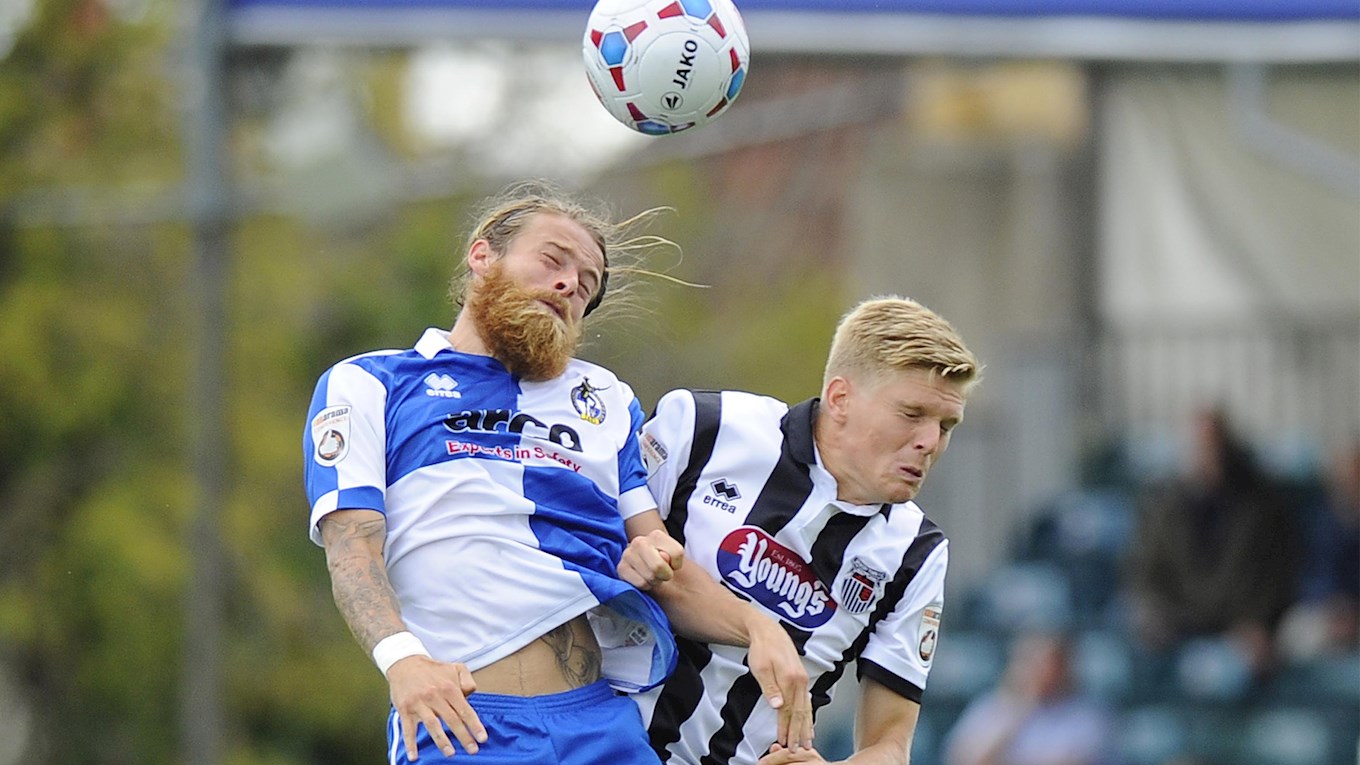 Rovers began the 2013/14 season with a short trip down the M5 to take on Exeter City. Former Rovers defender Danny Coles gave the hosts the lead in the encounter on the hour mark, only for Eliot Richards to pull Rovers back level less than ten minutes later. Sam Parkin struck the winning goal for Exeter inside the final ten minutes, as Rovers were consigned to starting the season with a defeat. 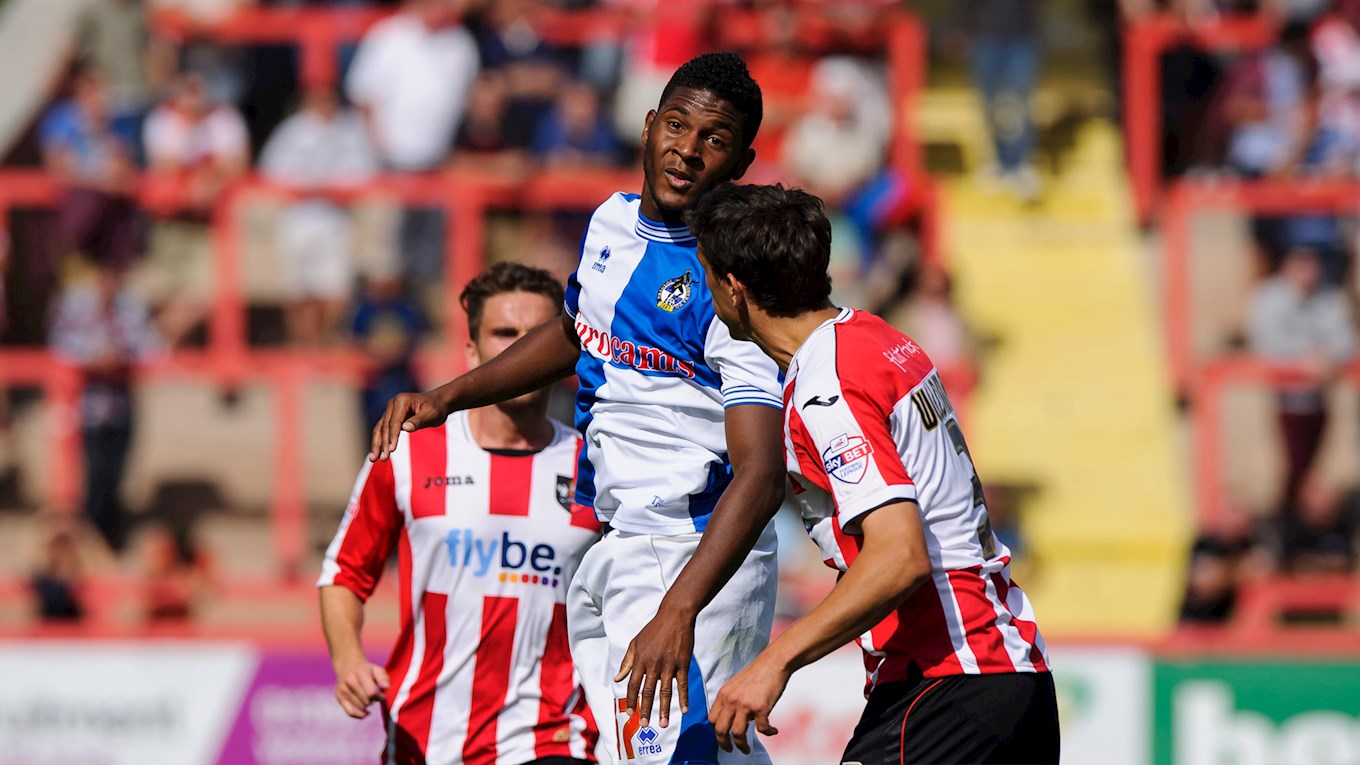 In unusual circumstances, Rovers began their 2012/13 with a trip to East Anglia to face Ipswich Town in the Capital One Cup. Rovers took the lead in the tie, with Michael Smith firing home from thirty-yards, but the hosts equalised just before half-time through Jason Scotland. Second-half goals from Tommy Smith and Aaron Creswell but the game beyond Rovers, who went on to face Oxford United in the first league game of the season just four days later. 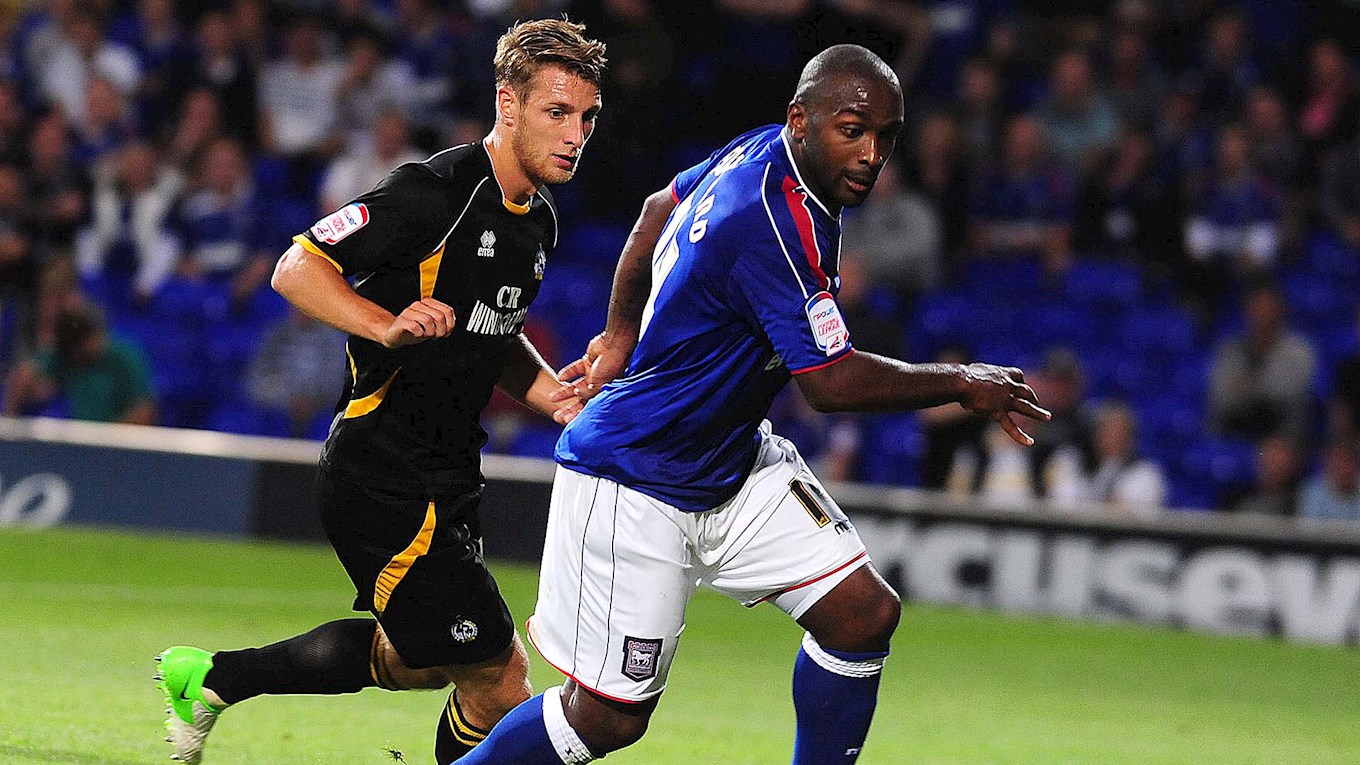 The opening day trip to AFC Wimbledon meant that Rovers were the first side that the Dons faced on their return to the Football League following a nine-year absence for the London side, a piece of trivia that may crop up in pub quizzes of the future! The game itself was fitting to the occasion, as Scott McGleish and a Matt Harrold header gave new Rovers boss, Paul Buckle the perfect start, scoring twice in the space of three minutes, as ten players made their Rovers debuts. However, the hosts managed to claw level, as substitute Charles Ademeno with just over twenty minutes remaining. There was more late drama as Rovers were awarded a penalty in the 85th minute that was dispatched by Adam Virgo to give Rovers a dramatic late victory. 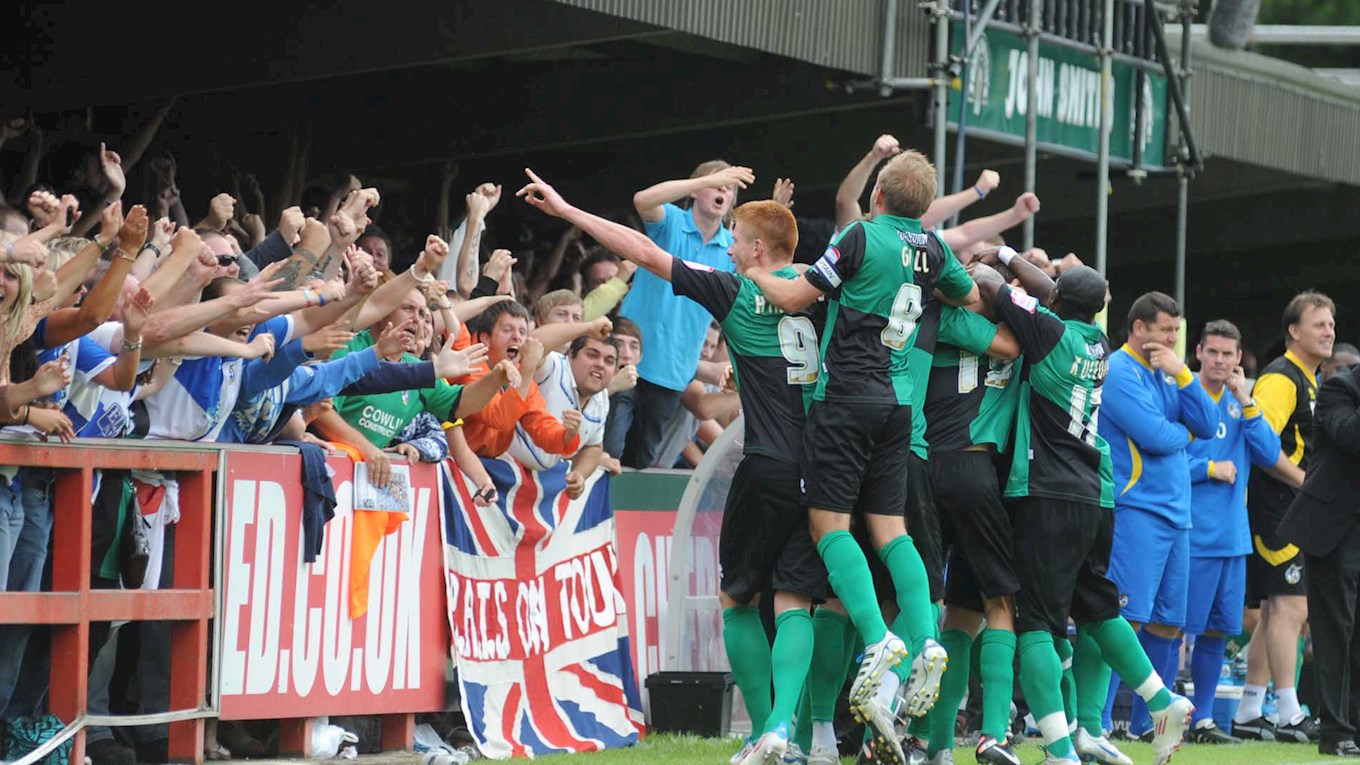 For the opening fixture of the 2010/11 campaign, Rovers faced a visit to the recently relegated Peterborough United. It wasn't a successful trip for Rovers, as George Boyd and Aaron Mclean bagged goals to put the home side ahead before current Peterborough United Manager Grant McCann added Peterborough's third goal from a set-piece. 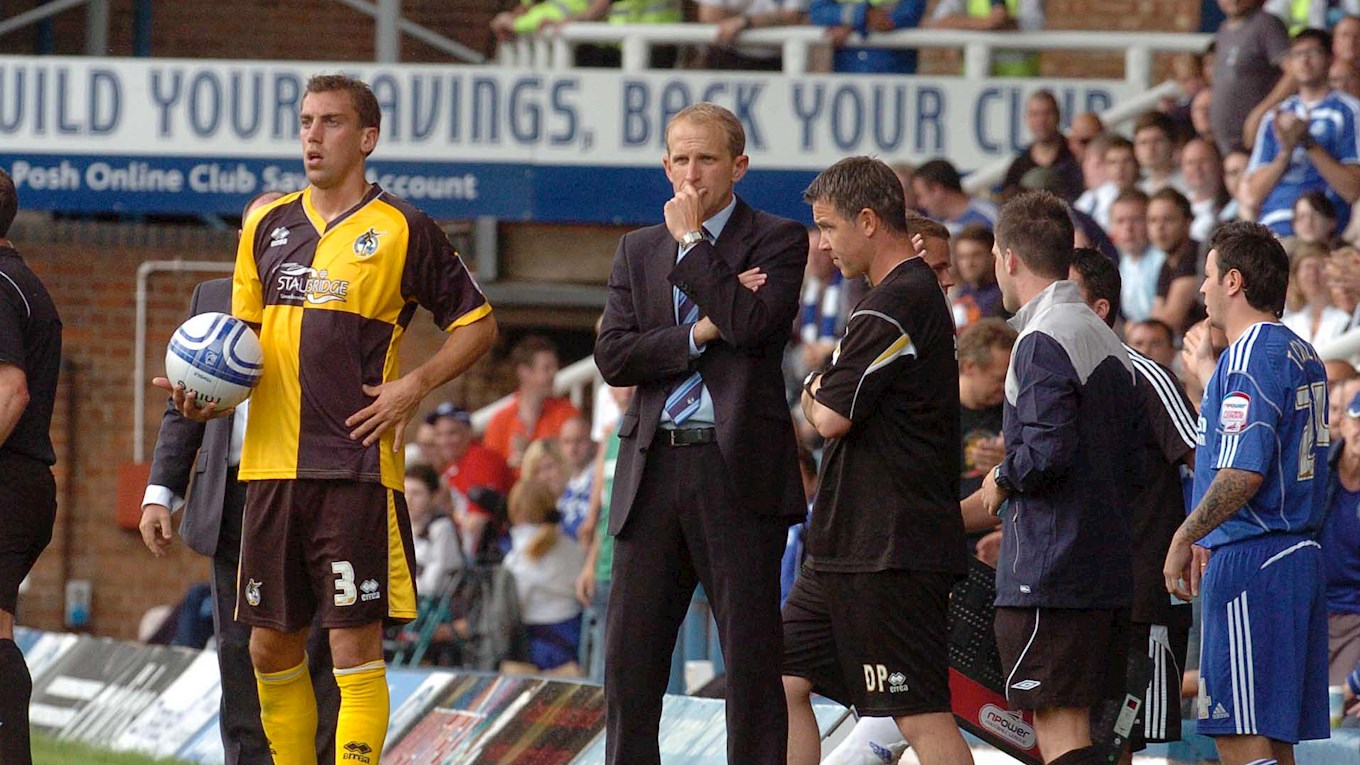 Rovers welcomed a Leyton Orient side managed by Geraint Williams for the elementary round of fixtures of the 2009/10 season. JJ Melligan opened the scoring on the stroke of forty minutes, only for Rickie Lambert equalise late on in the first half. Jimmy Smith's goal midway through the second half ensured that Leyton Orient left BS7 with all three points. 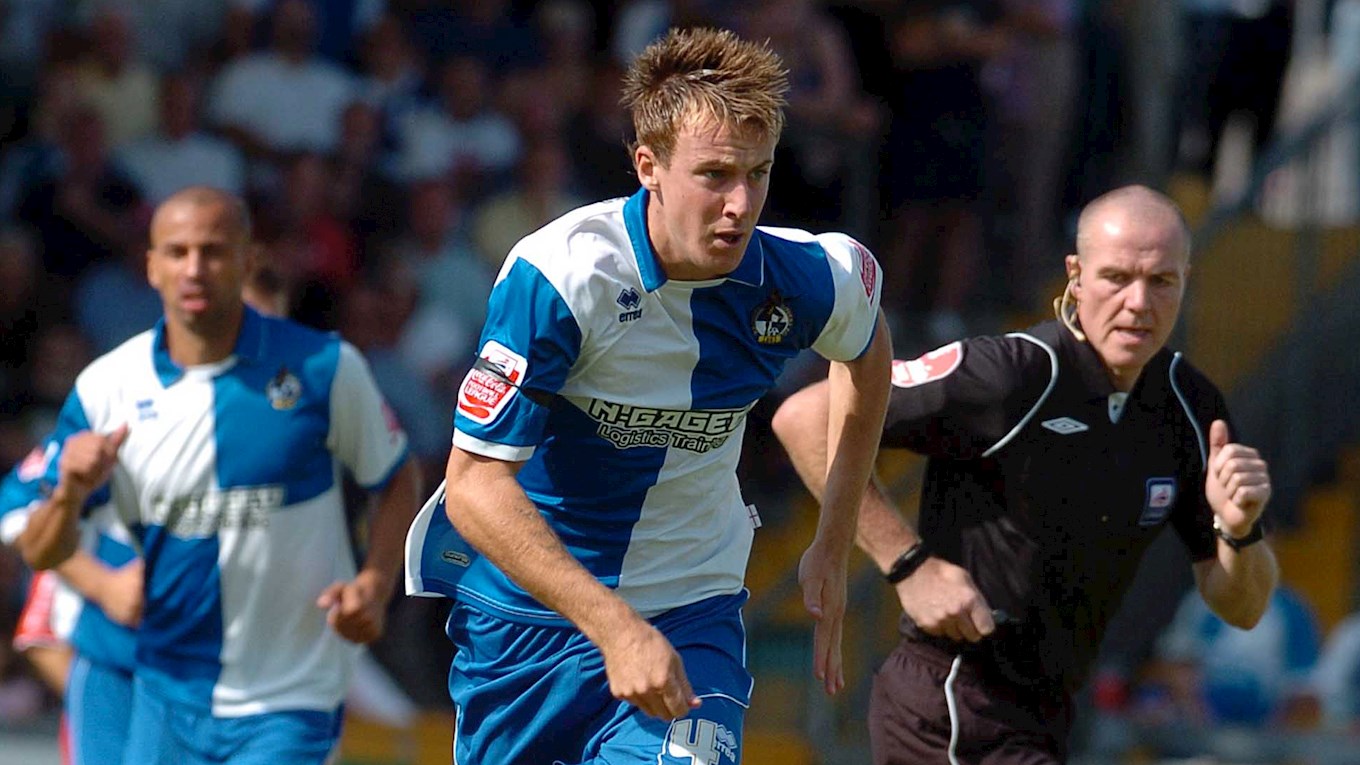 Former Rovers boss John Ward brought his Carlisle United team to the Mem for the opening game of the 2008/09 season. Rickie Lambert gave Rovers the perfect start, scoring after just fifteen minutes, but his goal was cancelled out by Danny Carlton just four minutes later. Marc Bridge-Wilkinson put Carlisle ahead, with Danny Carlton extending the visitors lead with his second goal of the game. Andy Williams managed to net a late consolation goal in stoppage time for Rovers.

Rovers headed to Stoke-On-Trent to start the 2007/08 Sky Bet League One season. It was a penalty just after the hour mark from Luke Rodgers that put Port Vale in front, only for Andy Williams to grab Rovers' equaliser just eleven minutes later that led to Rovers returning to Bristol with a point. 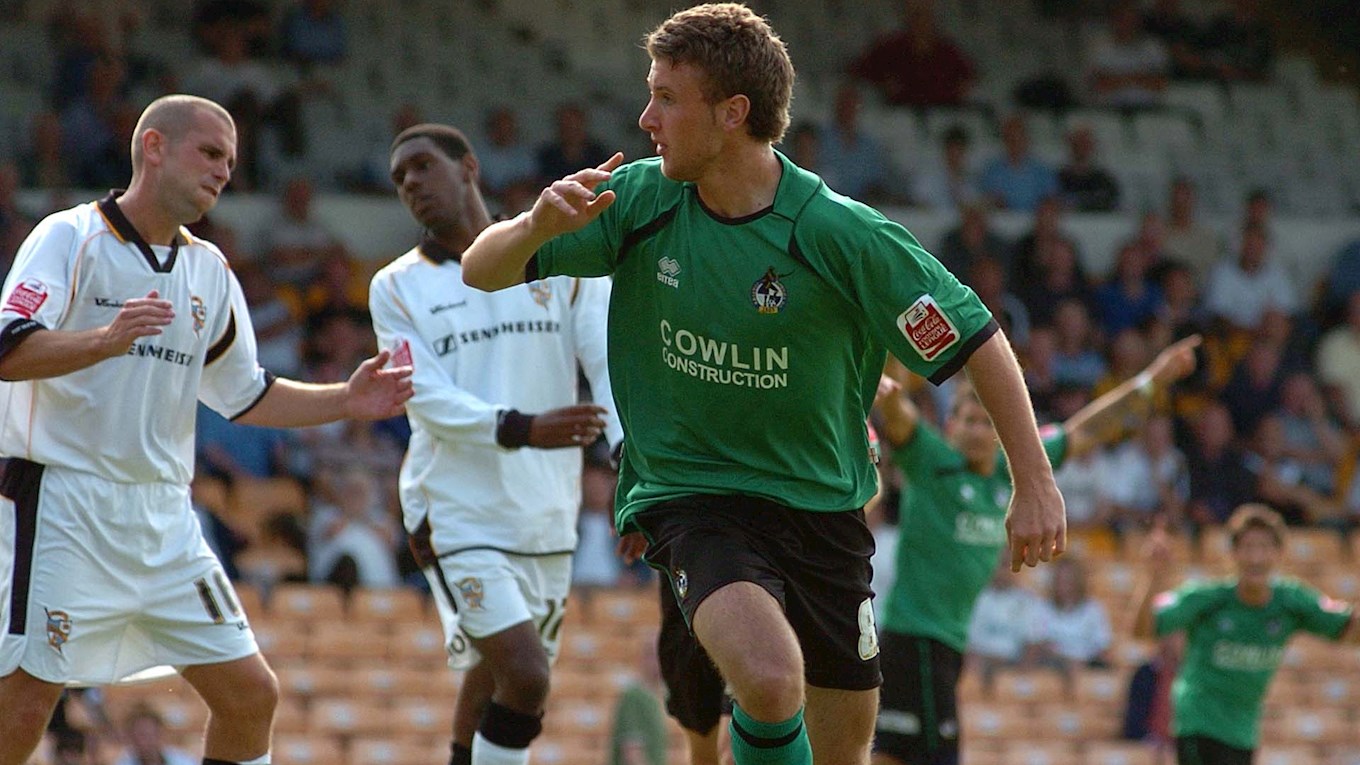