Fleetwood Town have made a fantastic start to the 2017/18 campaign winning all three of their league fixtures so far.

So as The Cod Army make their way to BS7 for tomorrow's game, we take a look at the potential threats in the ranks of tomorrow's opponents, Fleetwood Town.

Devante Cole (pictured above) joined Fleetwood Town in January 2016 for an undisclosed fee from Bradford City and has been in blistering form this season scoring three goals in his three league outings. 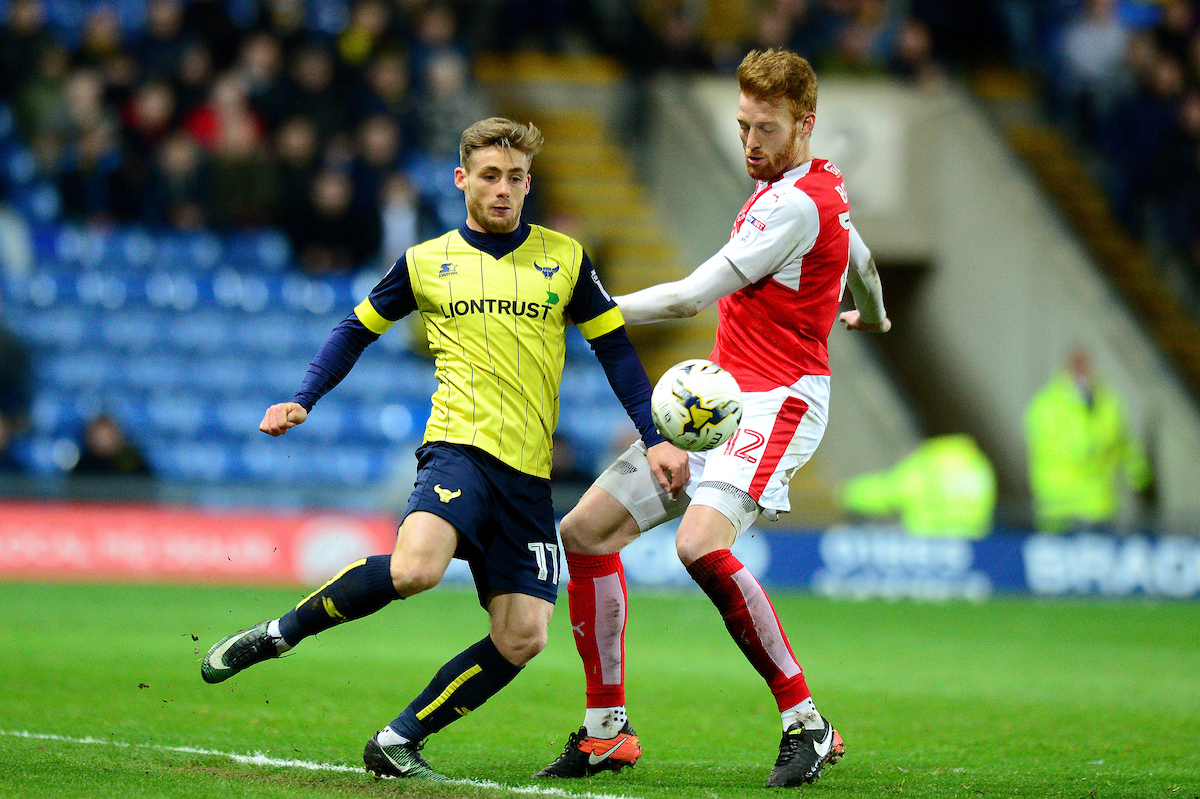 Former Everton youth prospect McAleny joined the Cod Army on 23rd June on a three-year contract from the Merseyside club.

After successful spells in the youth and reserve sides for Everton, he was called up to the first team squad for a Europa League tie at Goodison Park against BATE Borisov.

Loan spells at Scunthorpe United and Brentford, under current Cod Army Head Coach Uwe Rosler, followed, before he signed for Cardiff City, where he scored his first professional goal in a 3-1 win against Rotherham United.

He also spent time on loan at Charlton Athletic and Wigan, however his most recent spell came at Oxford United, where he scored ten times.

McAleny netted twice in his Fleetwood debut against Rotherham but left the field against Northampton Town just two games later. The extent of his injury isn't known so he could make an appearance at the Mem this weekend. 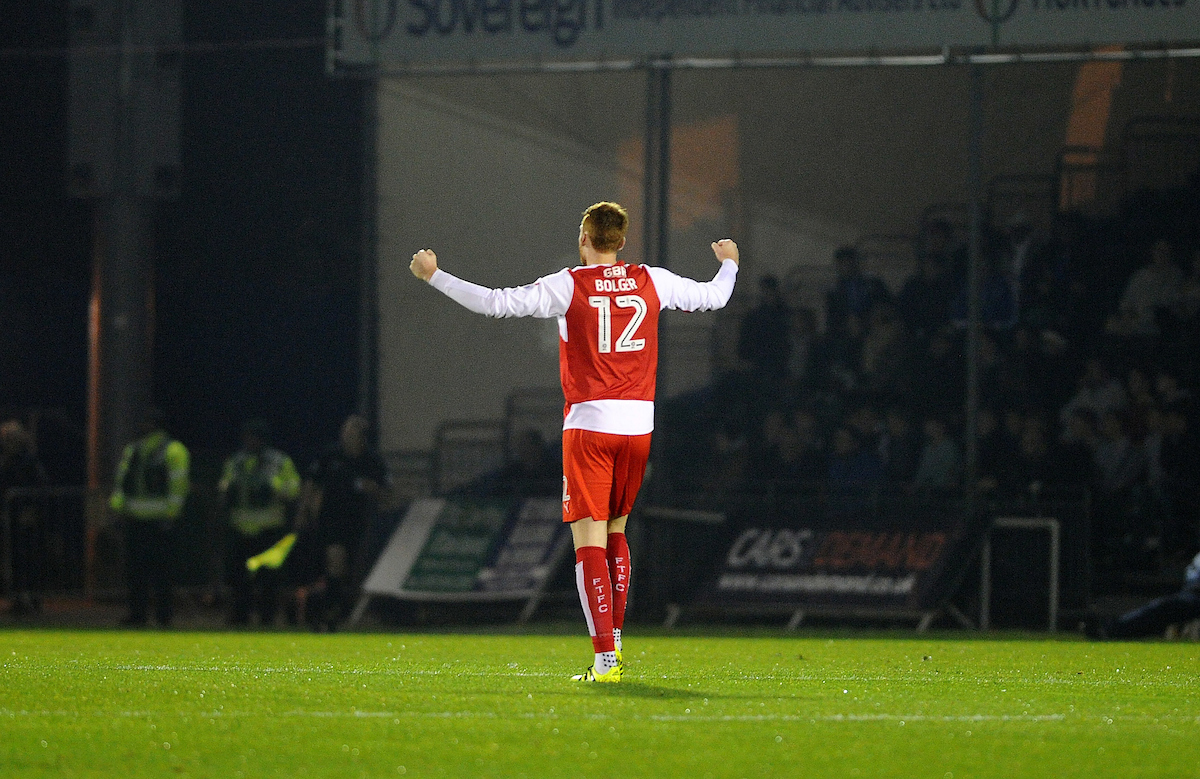 Central defender Cian Bolger signed on with Fleetwood Town before the start of the 2016/17 campaign after leaving fellow Sky Bet League One side Southend United.

Bolger was born in Celbridge, Ireland but started his career in England with Leicester City, and even won their Academy Player of the Year award in 2009.

Bolger went on loan to Rovers in 2011, in a pursuit for first team football, and made his debut against Walsall on 29 January 2011.

The Irishman went on to have three spells at the club in as many years, making just under 50 appearances for the side before moving on to Bolton Wanderers after they offered a permanent deal.

Always a danger on set pieces, the 6ft 3in Bolger hit the back of the net six times last season including one against Darrell Clarke's men in a 3-1 win at Highbury back in January.