Fulham went on a really strong finish to last season and many people were tipping them for an automatic promotion spot.

The Cottagers progressed through the First Round of the Carabao Cup after defeating Wycombe Wanderers 2-0 thanks to second-half goals from Lucas Piazon (who is now injured) and Denis Odoi.

Sone Aluko (pictured above) joined Fulham on a two-year deal in July 2016, following the expiry of his contract at Hull City.

A product of Birmingham City’s youth academy, Aluko took in loan spells at both Aberdeen and Blackpool while on the books of the Midlands club.

Aluko also has an FA Cup runners-up medal, after coming on as a substitute in their extra-time defeat by Arsenal at Wembley in 2014.

It's been Aluko's job to lead the line for the Cottagers following the injury to Lucas Piazon however, he has found goals hard to come by this season failing to register a goal in any competition. 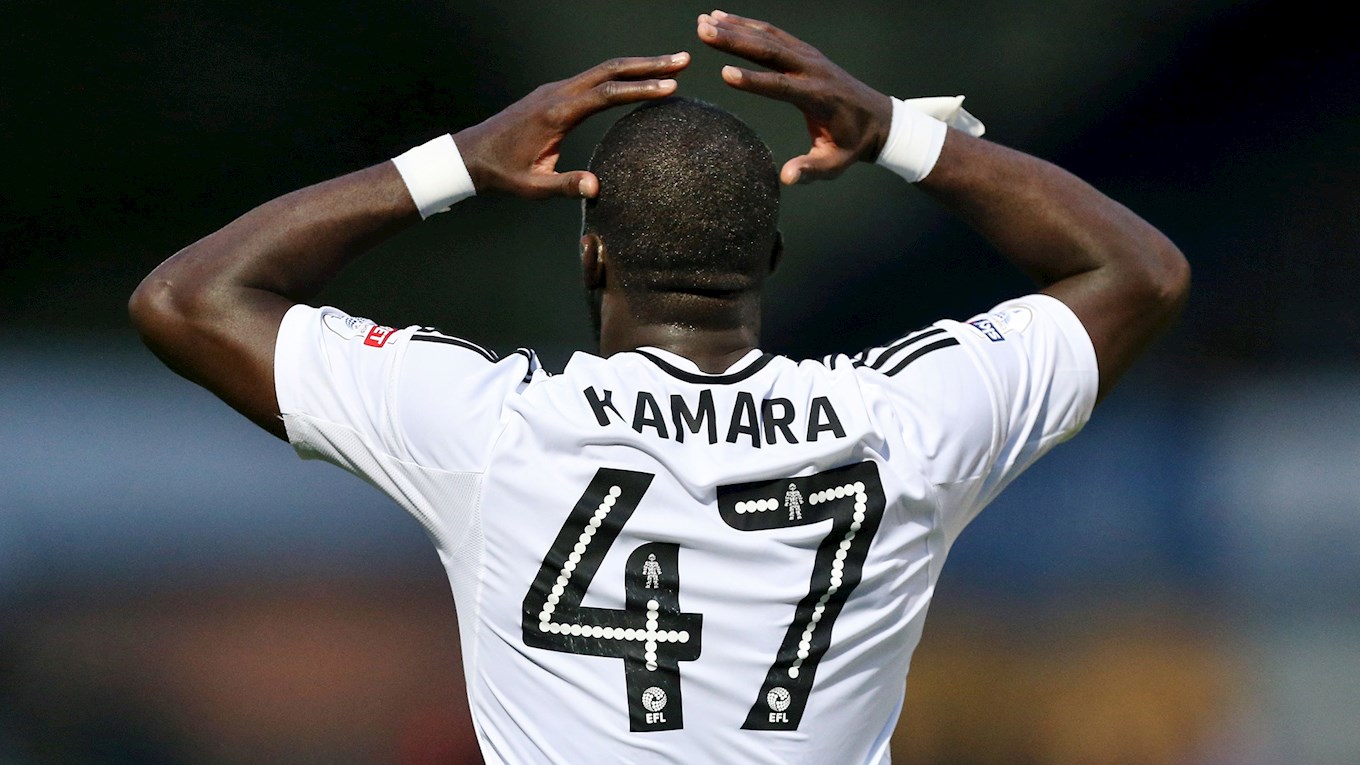 On Monday 31st July 2017, the Club announced the arrival of striker Aboubakar Kamara as the Frenchman joined from SC Amiens for an undisclosed fee, on a four-year contract.

2016/17 was a highly productive one for the forward, as he helped Amiens win promotion to the top flight for the first time in their history.

Having taken the squad number 47 to the create the new nickname AK47, Kamara has made five appearances this season with all but one of them coming from the substitutes bench and the Frenchman is yet to register his first goal for the club. 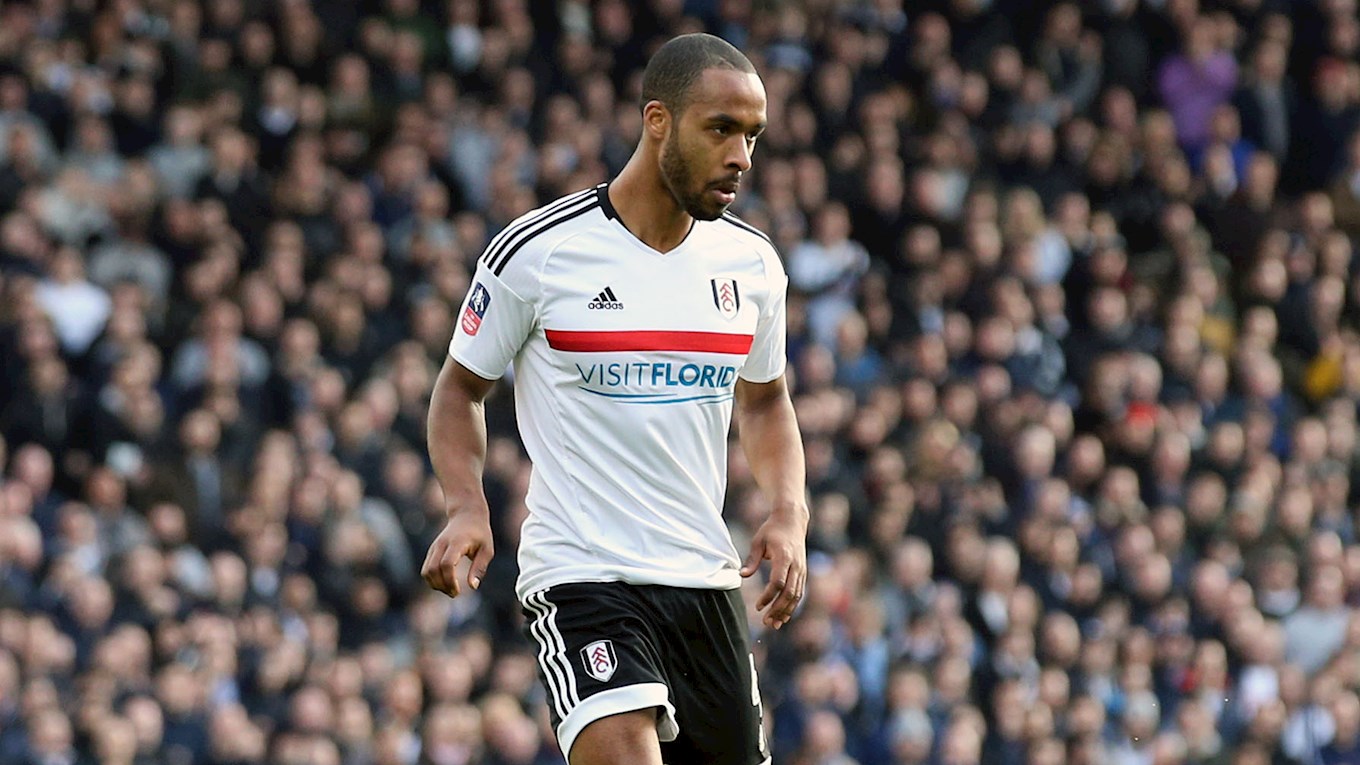 The 28-year-old full-back, who is comfortable on either side, arrives from Belgian top-flight outfit Lokeren for an undisclosed fee on a three-year deal, with a Club option for a further 12 months.

Odoi began his career at Oud-Heverlee Leuven, before moving to Sint-Truiden in 2009. Belgian giants Anderlecht then signed him for a reported £1.3m in 2011, and in each of his two seasons at the club, he won the Belgian Pro League, whilst also representing Anderlecht in Europe.

Odoi has represented his country at Under-20 and Under-21 level and was handed his Belgium debut in 2012 in an international friendly against Montenegro.

The defender has already been on target in this competition as his late header secured Fulham's passage into the Carabao Cup Second Round.