Bristol Rovers will find our their Carabao Cup Second Round opponents this evening.

Darrell Clarke's men comfortably dispatched Cambridge United in the First Round, with Billy Bodin netting a brace in a 4-1 win at the Memorial Stadium. 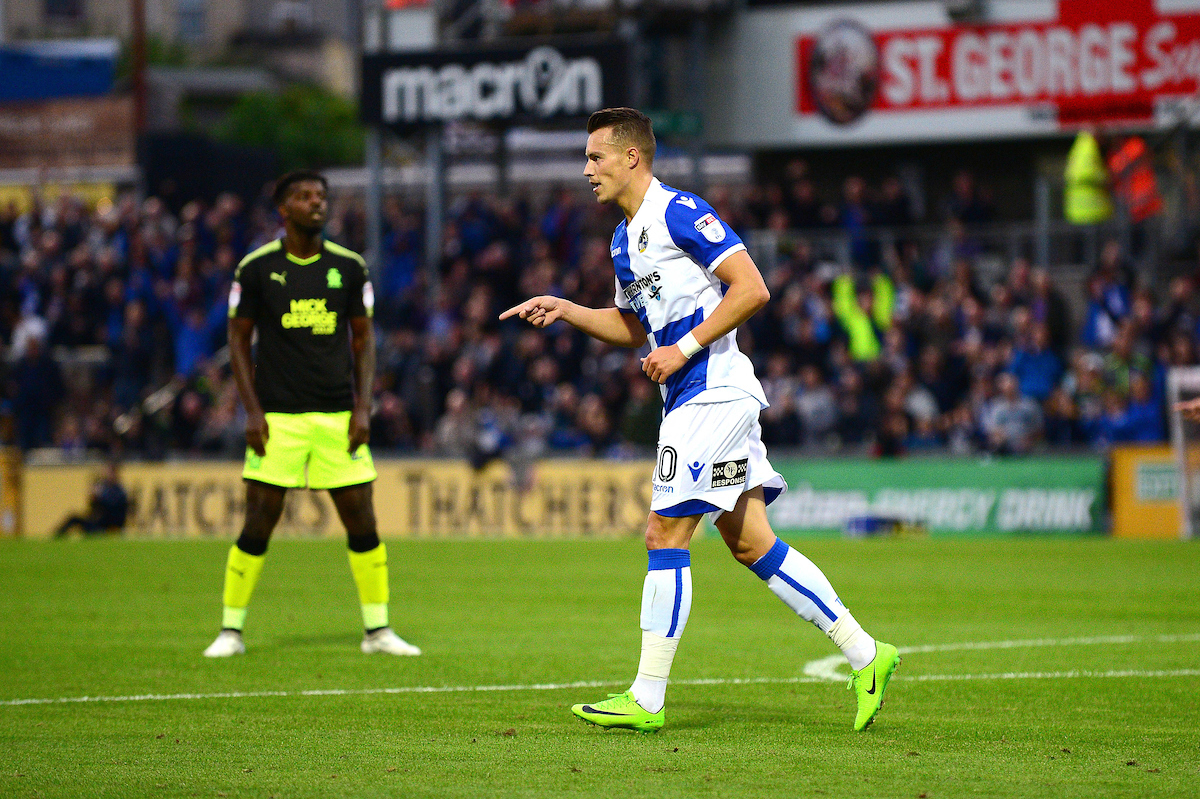 The 25 highest placed teams from last season's league campaign are all seeded for the draw (including 13 Premier League clubs that are not involved in European Competition).

Therefore, Rovers will be among the unseeded teams for the draw with all Second Round games taking place during the week commencing Monday, August 21.

The regional groups and draw numbers are as follows:


* In the event Sunderland overcome Bury this evening at the Energy Check Stadium at Gigg Lane, Barnsley will drop into the unseeded pot. If there is a home win then the Oakwell Club will be seeded at ball number 13 in the Northern draw and Bury will be ball 14.

In addition, the winners of the outstanding fixture between Grimsby Town and Derby County (rearranged to be played on August 22) will be ball 3 in the North seeded pot. This is because Derby County would have been a seeded team if they had won Tuesday’s night’s abandoned game based on last season’s final league position.

Meanwhile, the EFL have today confirmed that the Round Three draw, in conjunction with cup sponsors Carabao, will take place in Beijing, China on August 24, 2017. Full details to be announced in due course.