The Gas drew 0-0 with Forest Green Rovers in the Central League...

The Development squad played out an eventful 0-0 draw with Forest Green Rovers, with twice missed penalties, one for either side, coming inside the first half.

A number of first-team players continued their road to recovery, putting in important minutes in aid of their return from injury. Tom Davies, Mark Little, Tareiq Holmes-Dennis and Sam Matthews all started the fixture as they look to get back to full fitness. 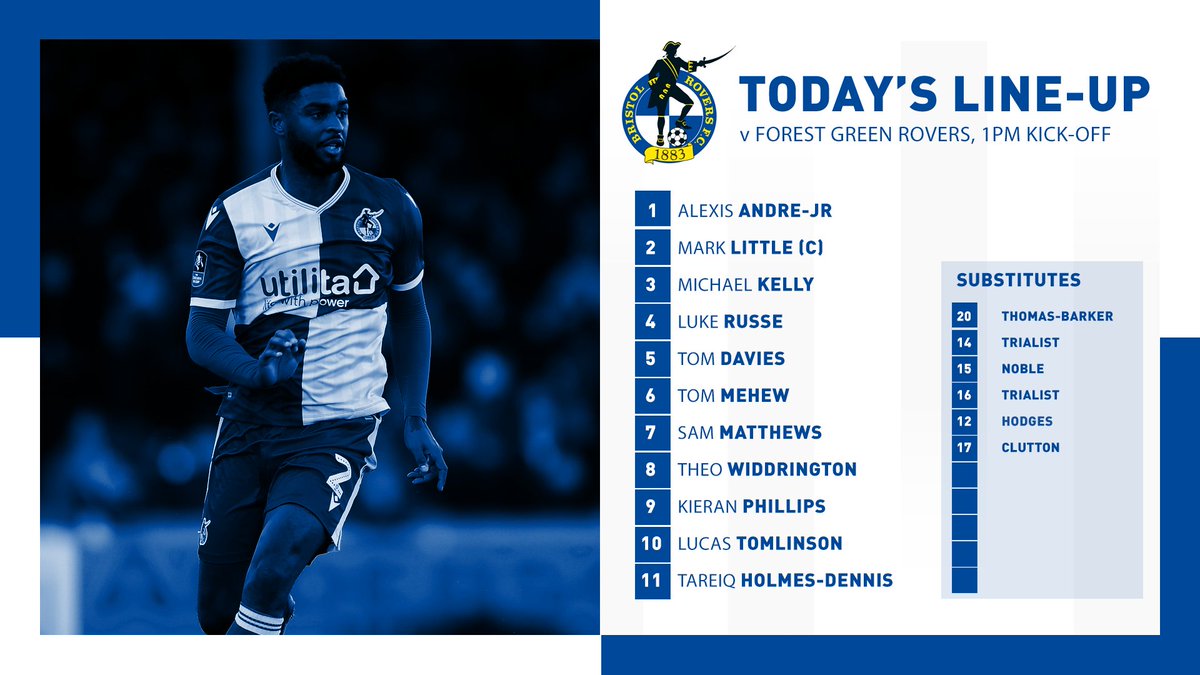 Seven minutes in Alexis Andre-Jr went from villain to hero as he brought down Williams as he progressed into the box. The pair then faced each other as Williams stepped up to take the spot-kick, but Andre-Jr was equal to it, diving low to his right to save.

The game looked to be a tale of two missed penalties as the 30th minute approached. Theo Widdrington was brought down not once, but twice on the right apex of the box before the ref' pointed to the spot. Widdrington then stepped up for the spot-kick and attempted to neatly dink the 'keeper, but Thomas in the Forest Green net was unphased and caught the chip.

The two missed penalties remained the only big talking points as the half time whistle went.

A corner for the Gas prompted a decent chance 10 minutes into the second half as a drilled ball found the head of Kieran Phillips. The striker was back-peddling however and saw his effort loop into the 'keepers grasp.

A crucial block was needed on the hour mark as Sam Matthews wound up to smash one on goal from the right side. He placed his shot perfectly, bouncing just in front of the 'keeper meaning he could only parry. It rebounded to Tareiq Holmes-Dennis who laced an effort on goal from a sharp angle, but across came Jones to get a vital touch and deflect for a corner.

The home side retaliated well after the scare, with a goalmouth scramble under the Gas' bar following a dangerous low cross from the right flank. The ball was eventually smuggled out as far as Jones who fired a strike over the bar with the goal at his mercy.

With 10 to play there was a flurry of chances as Carter cut inside from the right flank and released a left footed effort on goal, curling towards the top left. However, Andre-Jr reacted well, reaching high to his right to save. Up the other end, Lucas Tomlinson made real inroads on the right flank, where he cut in and sent a strike wide of the left post.

Kelly went close with five to go as Widdrington rolled a free-kick back to the Scotsman to strike first time. He hit it hard and low, narrowly evading the left corner. This was the last chance of eventful second half, meaning the final score remained as the game started, 0-0.