Rovers travel to the Borough Sports Ground for the first time this weekend to take on Sutton United in the Sky Bet League Two.

The Gas make the 244 mile round trip to Sutton United on Saturday afternoon and will be looking to continue the recent good form against a promotion-chasing Sutton United side. Saturday's game will also be the first time Rovers have played at Gander Green Lane. Below is all the need to know info ahead of our away day to South London!

Rovers last faced off against Sutton United in this year's Emirates FA Cup second round in which the Gas emerged victorious thanks to goals from Aaron Collins and Nick Anderton. Take a look back at the victory at The Mem below!

In our previous game, the lads showed great character to clinch victory against Walsall despite playing the majority of the game with 10 men after Luca Hoole's first-half dismissal. A late goal from Aaron Collins secured all three points for the Gas in what could prove to be a vital victory come the end of the season.

Last years champions of the National League have surprised many in their first year in the Football League as they currently sit in 4th place in the Sky Bet League Two and with aspirations of achieving a playoff spot come the end of the season. Matt Gray's side are undefeated in their last six games in all competitions and have a semi-final against Wigan in the Papa Johns Trophy to look forward to at the start of March. In the league this season, Sutton have found the net on 43 occasions making them the third-highest scorers in the league up to this point. The Us were victorious in their last match in the league, a 0-2 away victory against Carlisle United saw them return to winning ways after drawing their previous match against Northampton Town. 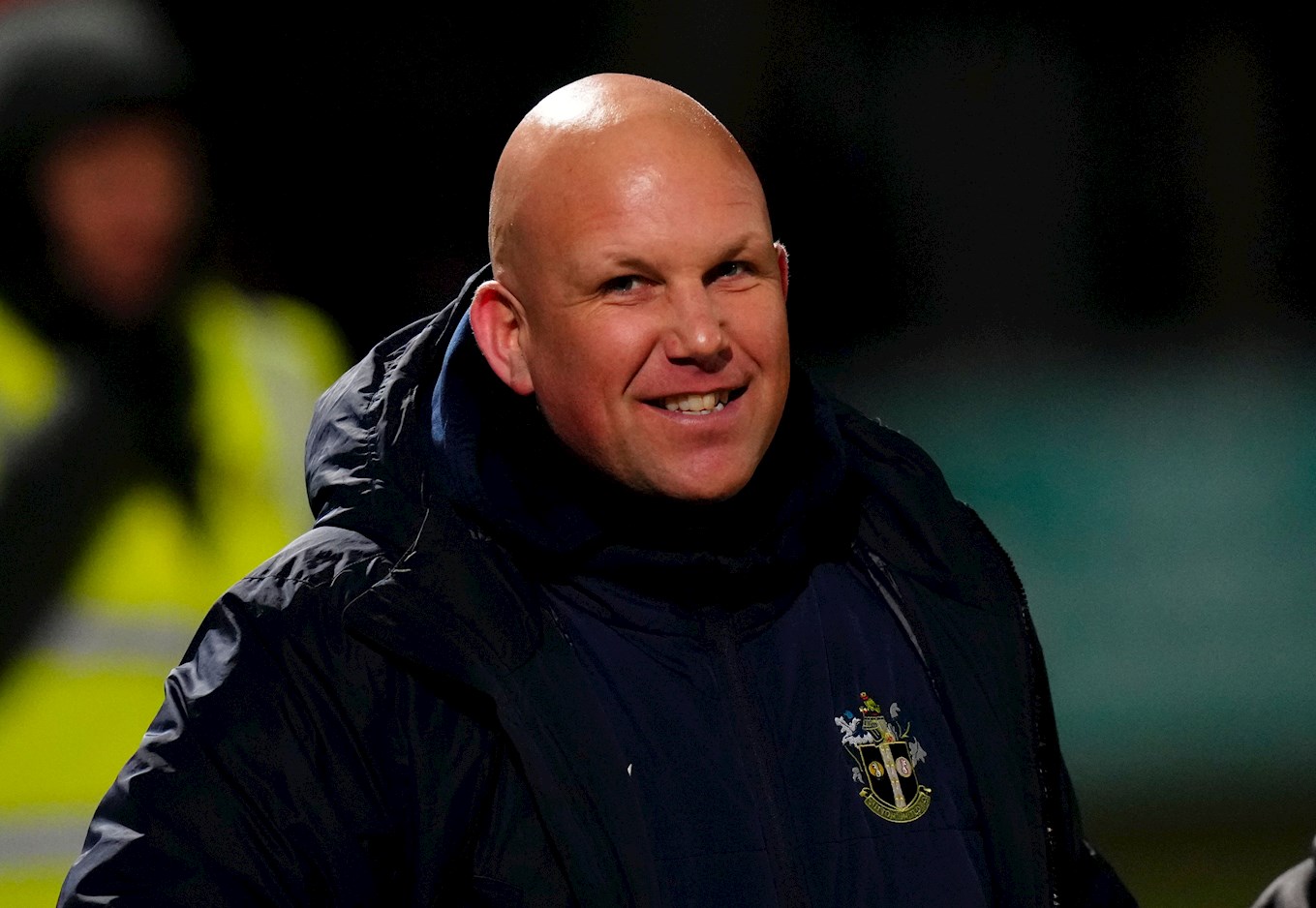 EFL sponsors, Sky Bet have priced Rovers at 12/5 for the win on Saturday afternoon. Rovers can also be backed at 20/1 to win the game 3-0. On the goal-scorer markets, Sam Nicholson is priced at 11/1 to open the scoring at Gander Green Lane on Saturday. Connor Taylor can be backed at 14/1 to score at any time in the match. 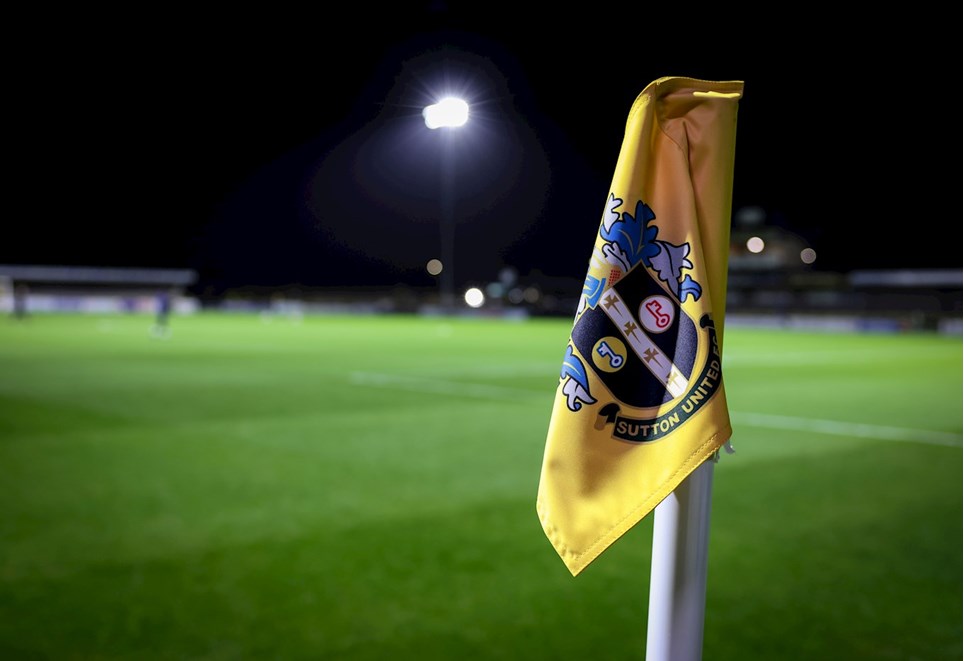 
Away day information for our fans travelling to Gander Green Lane tomorrow afternoon.

Ticket information for our visit to Sutton United.

Rovers travel to the Borough Sports Ground on Saturday, 5th February 2022 (3pm KO). Tickets for this fixture are now sold out.

Subject to availability, general sale tickets will then be available from 10am on Friday, 21st January 2022.

The initial allocation of tickets for this fixture is 470. 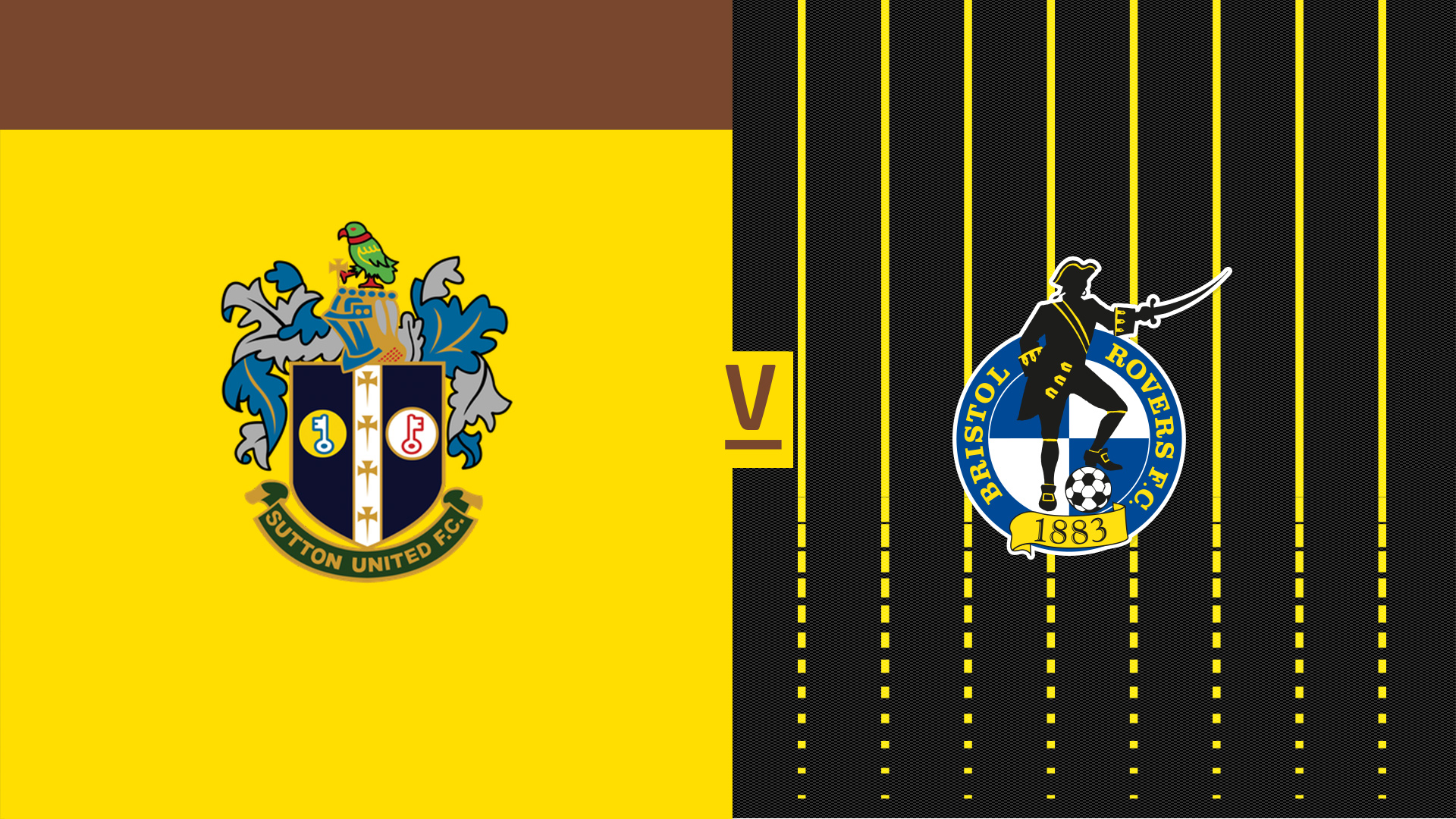 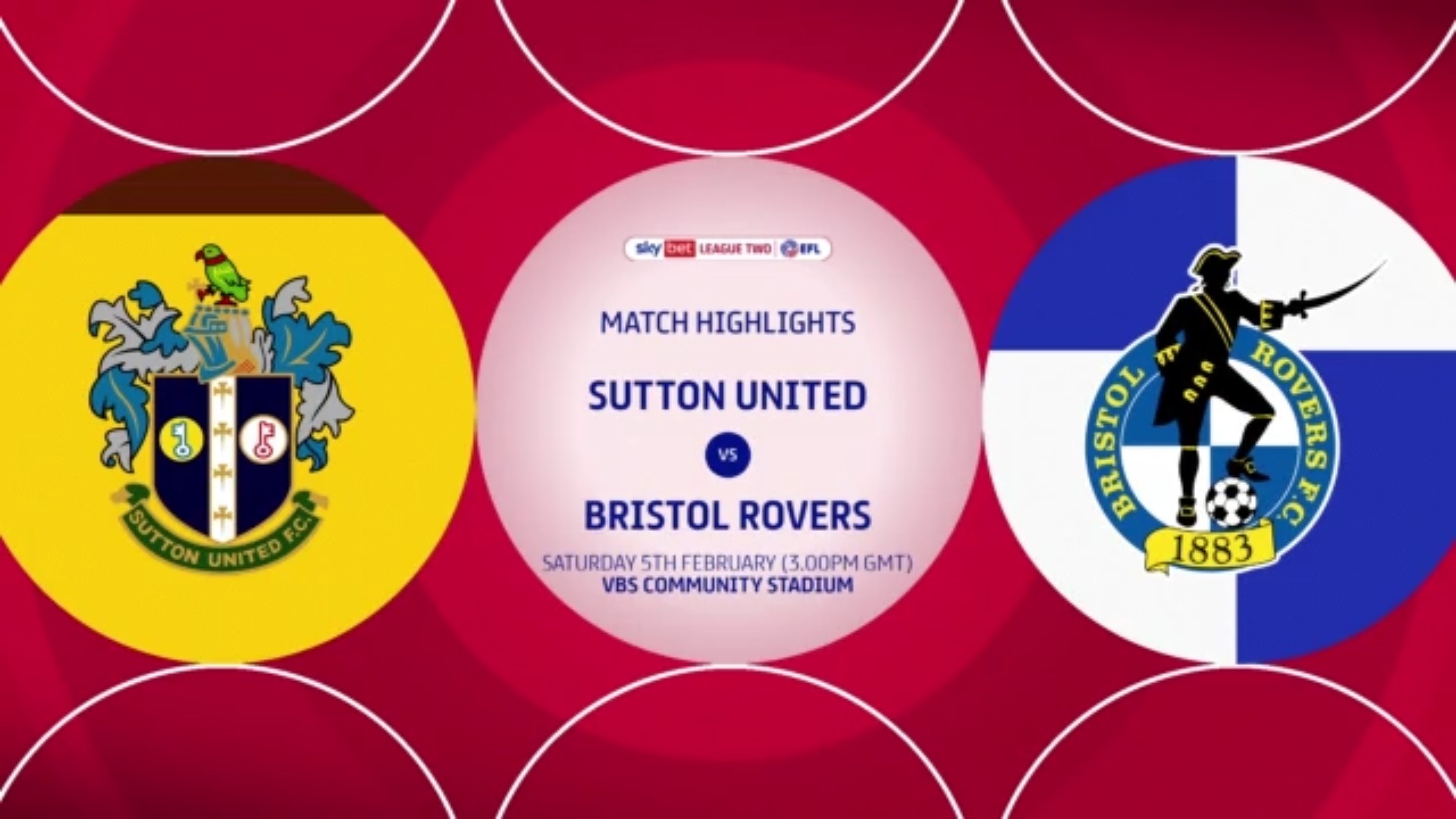 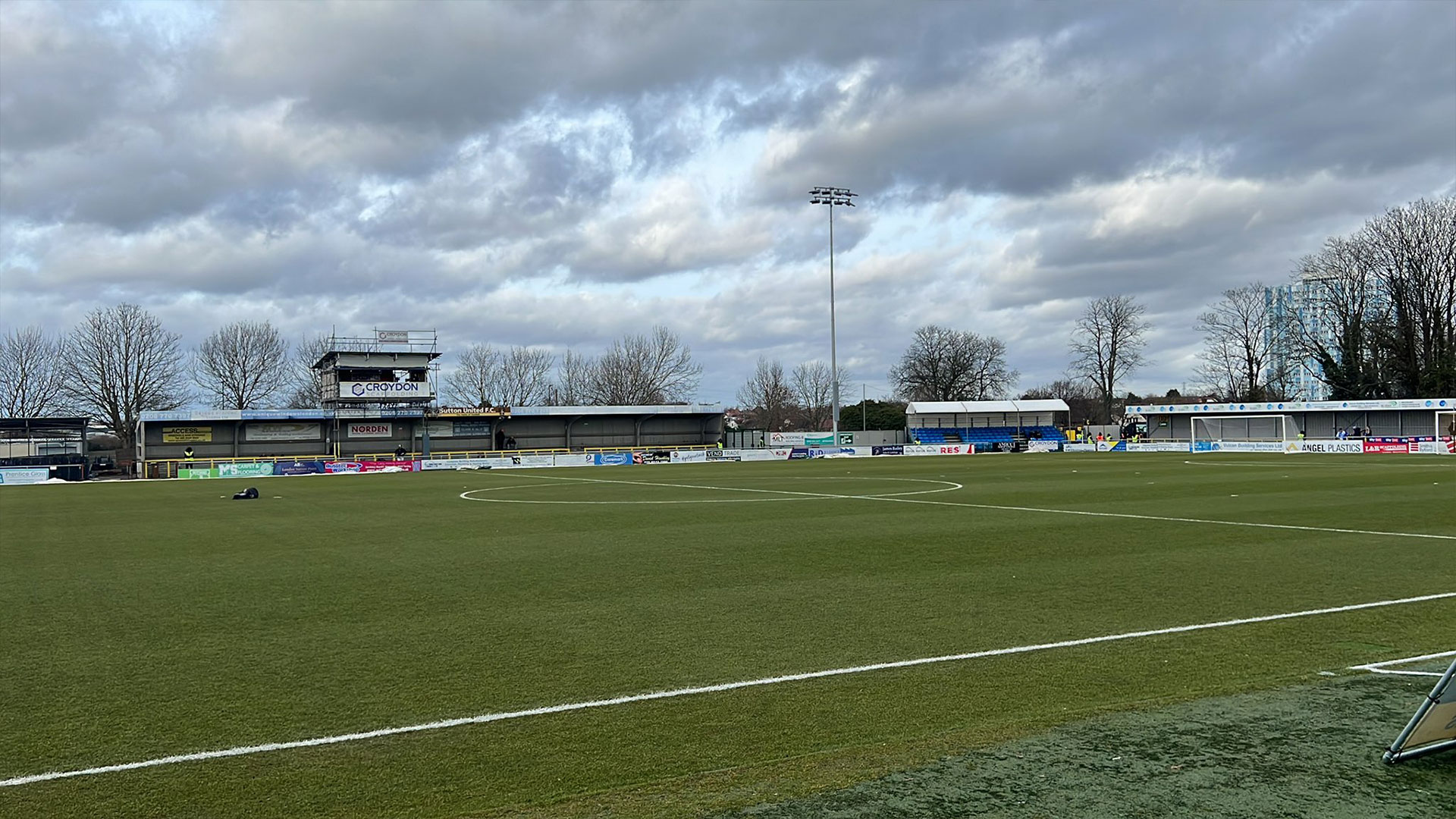