A single goal from debutant Adeboyejo meant the Gas were able to finish their pre-season with victory.

To the victor, the spoils. And to Rovers, the Victor.
The newest Pirate, Victor Adeboyejo, came off of the substitute bench to score a later winner as Rover prevailed at Home Park.
Rovers’ final pre-season fixture yielded a pleasing combination of a clean sheet and a goal for the new acquisition, in a game played against testing opposition. Plymouth, with the bounce of a ball, could well have been League One opponents for Rovers this season. There was little in the balance of play, but the Gas had the game’s better chances, and finally converted on with seven minutes on the clock.
The game started at quite the pace. After Argyle dithered on the ball from kick-off, Rovers switched the play from right to left, to where Liam Sercombe had the time to cut inside and unleash a right-footed shot only to see it brilliantly tipped on to the crossbar by home goalkeeper Alex Palmer. At this point, 26 seconds had elapsed.
That said, within two minutes Plymouth probably should have been ahead. Ex-Pirate Byron Moore capitalised on a ball that was not reaching Anssi Jaakkola, and got there first, rounding the Finnish goalie, only for Tom Davies to make a superb, goal-saving intervention.
Much-hyped new Argyle signing Danny Mayor, one of an influx from new manager Ryan Lowe’s old side, Bury, was lording it early on, finding space all over the field, and trying to get the Greens started. A passage of play in which Mayor played several one-twos with various team-mates concluded with a deflected shot going not too far over.
Graham Coughlan, though, had set Rovers out in a fluid system that had 4-5-1 as its base, but was more fluid than that. Ed Upson, playing as the deepest midfielder, freed up Ollie Clarke and Sercombe to try to do damage when Rovers were in possession, with Clarke in particular tasked with trying to halt Argyle playmaker Joe Edwards getting his team rolling.
It also allowed Rovers to try to counter Plymouth’s 3-5-2 with width where necessary, with Alex Rodman and Kyle Bennett occupying the flanks. Bennett in particular made one incursion from the left that troubled Argyle, but the little ball in behind to find Tom Nichols found the lone striker free – but offside. 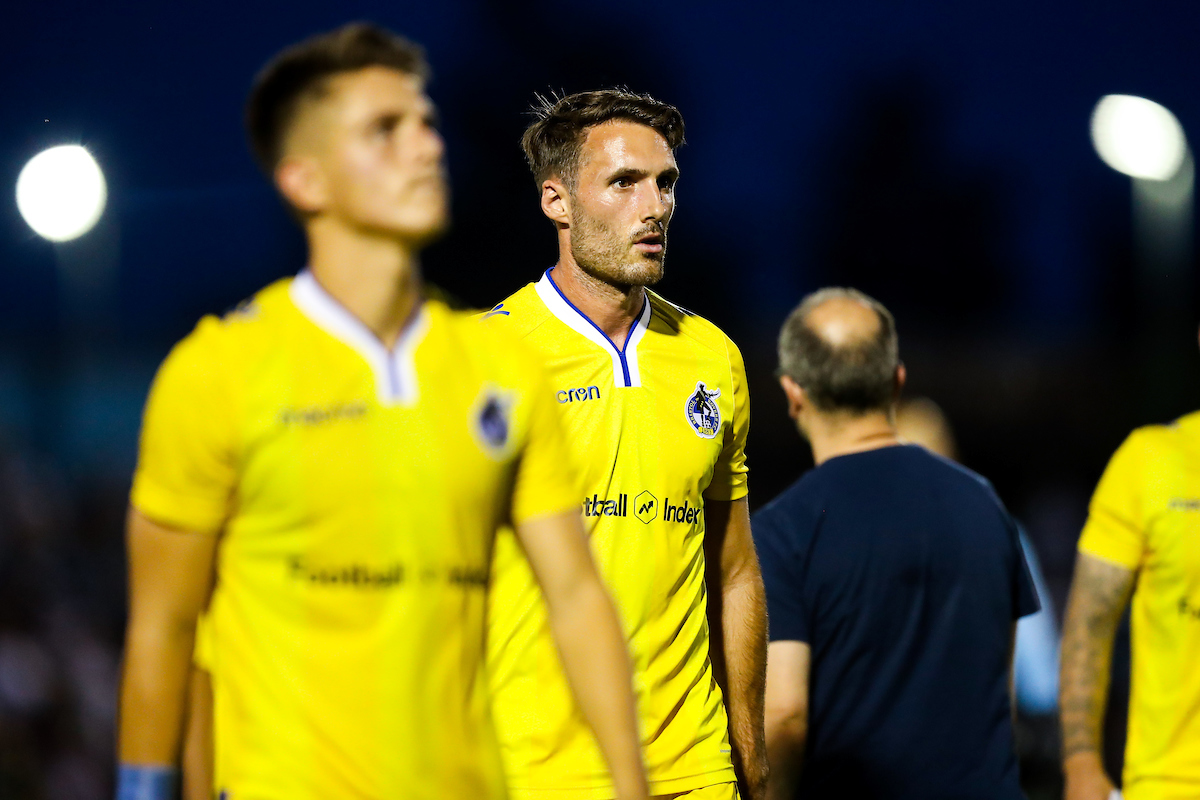 In truth, large swathes of the first half were played out in midfield, with two sides – admittedly with new signings on show – who were only separated by four points last season, and who looked occasionally like it is was in their mind that the season was only seven days away. Not a good time to get injured.
Nevertheless, Rovers’ potential match-winners were never too far from the play, and as the time wore down, Rovers had some good chances to go in ahead at the break.
Sercombe’s dipping effort from long-range was pushed away by Palmer, before Bennett tried a curler that did not miss the target by far. The final chance, though, was the best. Nichols’ reverse pass put Sercombe away, and a lovely touch coupled with great balance saw him through on goal. However, Palmer continued to win the personal battle, saving from Sercombe for the third time, as the Rovers number seven could not quite lift the ball over the standing-tall keeper.
An early feature of the second half was Plymouth getting into positions on the flanks, but their wing-backs were unable to make Rovers defence or goalkeeper work at all. At the other end, Clarke’s quick free-kick fed Bennett, who curled over the bar once more. 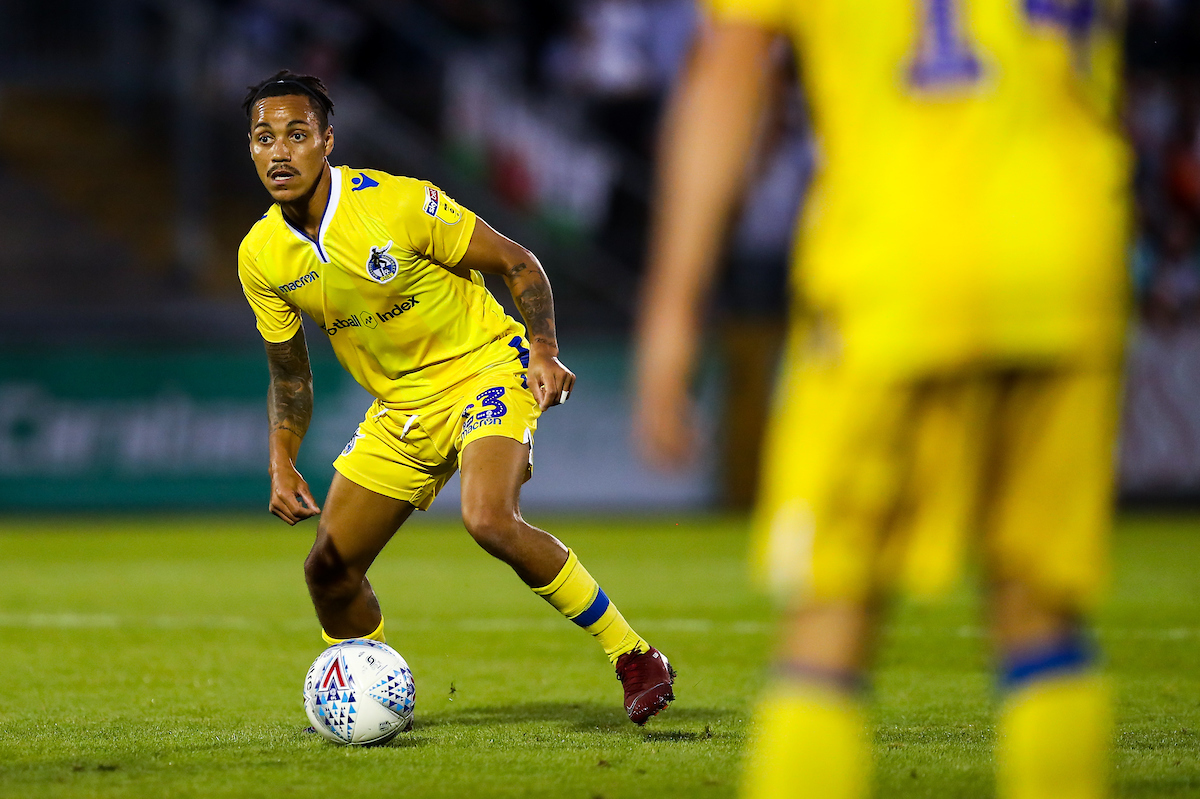 Tickets for our pre-season fixture at Plymouth Argyle are now available.

Tickets for the pre-season fixture are now on sale.

** Under 12 and Under 8 tickets can only be sold will an accompanying adult.

Tickets for the fixture are on sale from the Club's outlets at the Memorial Stadium - open 9am-5pm Monday-Friady and 9am-12:30pm on Saturday. To purchase tickets over the phone please call, 0117 9096648 (extension 1).