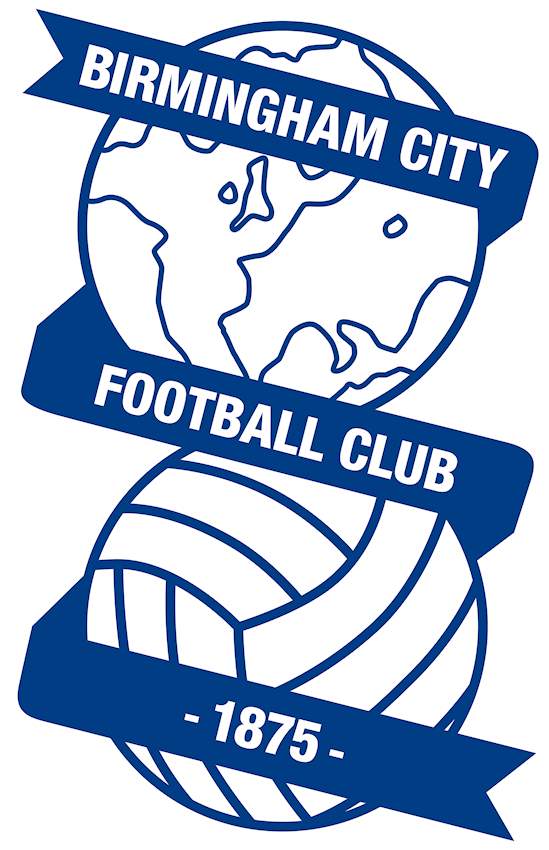 Rovers' return to the Memorial Stadium for the first of two pre-season fixtures saw Graham Coughlan's side enjoy a steely summer test against Birmingham City.

The fixture ended with the first defeat of pre-season for Rovers, as their Championship opposition came from behind to claim the win.

It was Rovers who broke the deadlock early on in the encounter, with a cool finish from Kyle Bennett completing an expansive passing move that involved both Ollie Clarke and Alex Rodman in the build-up.

The visitors broke level in the midst of a goalmouth scramble less than ten minutes later, as Kristian Pedersen was on hand to poke the ball over the line after Jaakkola had done well to keep out a powerful header from Gary Gardner.

Kyle Bennett and Rollin Menayese went close for Rovers just ahead of the interval, but it was Birmingham who registered the third goal of the fixture just minutes after the break, with Jutkiewicz's header helping the visitors go-ahead for the first time in the encounter.

In an uneventful second half, Rovers couldn't quite find the opportunity to test the Birmingham goal in order to grab the equaliser, but the benefit of a number of the squad coming through an entire ninety-minute outing will be pleasing to Rovers management, with the season opener against Blackpool just a fortnight away. 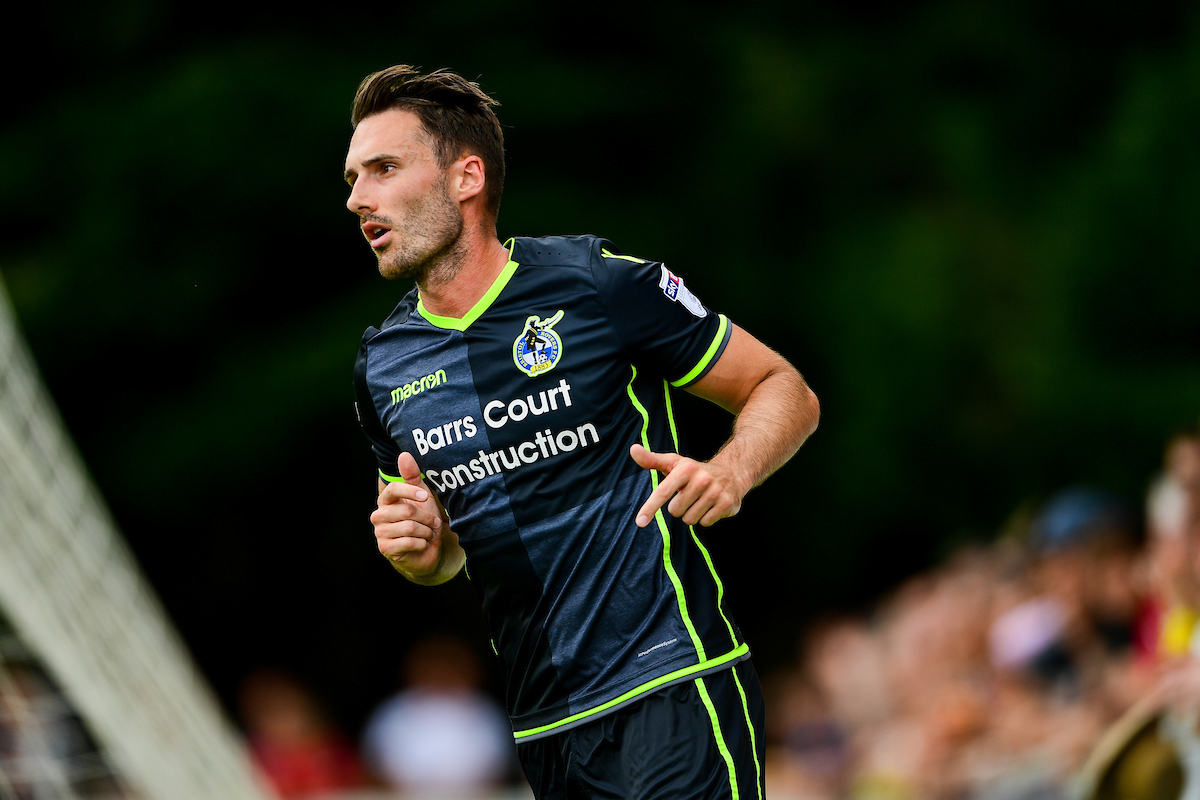 Manager Graham Coughlan opted for Anssi Jaakkola in the Rovers goal for the pre-season contest, behind a defence that included Mark Little, Tom Davies, Rollin Menayese and Luke Leahy.

Tyler Smith was tasked with running the forward line for Rovers and was supported by the attack-minded Liam Sercombe, Alex Rodman and Kyle Bennett, with Ed Upson and Ollie Clarke sitting in central positions.

It was Rovers who started the contest the brightest, as Luke Leahy took advantage of time and space 20-yards out from goal to test Lee Camp with an effort from range that ensured that the Birmingham 'keeper was alert in the early stages.

Moments later, Rovers were ahead, as a flowing move through midfield saw Rodman pick out Ollie Clarke in space before the skipper played in Kyle Bennett, who capped off the move with a composed side-footed finish.

The contest had an open feel in the early stagea, as the Championship visitors had endeavours into the Rovers area. Rollin Menayese made a smart header to cut out a threatening-looking cross from the away side, but from the resulting corner, a header from Gary Garnder was smothered on the goalline, presenting the opportunity for Kristian Pedersen to stab the ball home.

After conceding, Rovers had the opportunity to restore the lead instantly, as a fine move at pace down the right set the chance for Ollie Clarke to fire towards goal, but on the turn, the midfielder couldn't quite find the corner of the target with his effort and a fine fingertip save from Camp edged the attempt wide.

As the first half progressed, it was Rovers who perhaps could argue that they had the better of the chances. A twisting run forward from Alex Rodman saw the winger play a delicate one-two with Tyler Smith, opening up the chance to shoot. With defenders gathering, Rodman took the ball tight towards goal and from a narrow-angle placed his effort across the goalmouth and fractionally wide of the far post.

With the break approaching, Rovers assembled a number of decent chances. First, Kyle Bennett took aim towards goal with a well-struck effort from 25-yards out that crept just high and wide of goal. In stoppage time, a Leahy corner perfectly picked out Menayse, as the defender connected well with a header, before seeing his effort blocked on the congested goalline.

The second half was just three minutes old when the visitors grabbed their second goal to go ahead in the contest. It was a soaring cross from the left that had the Rovers defence on the back-foot, with the mobile Luckas Jutkiewicz able to work free from his marker to power home a header. 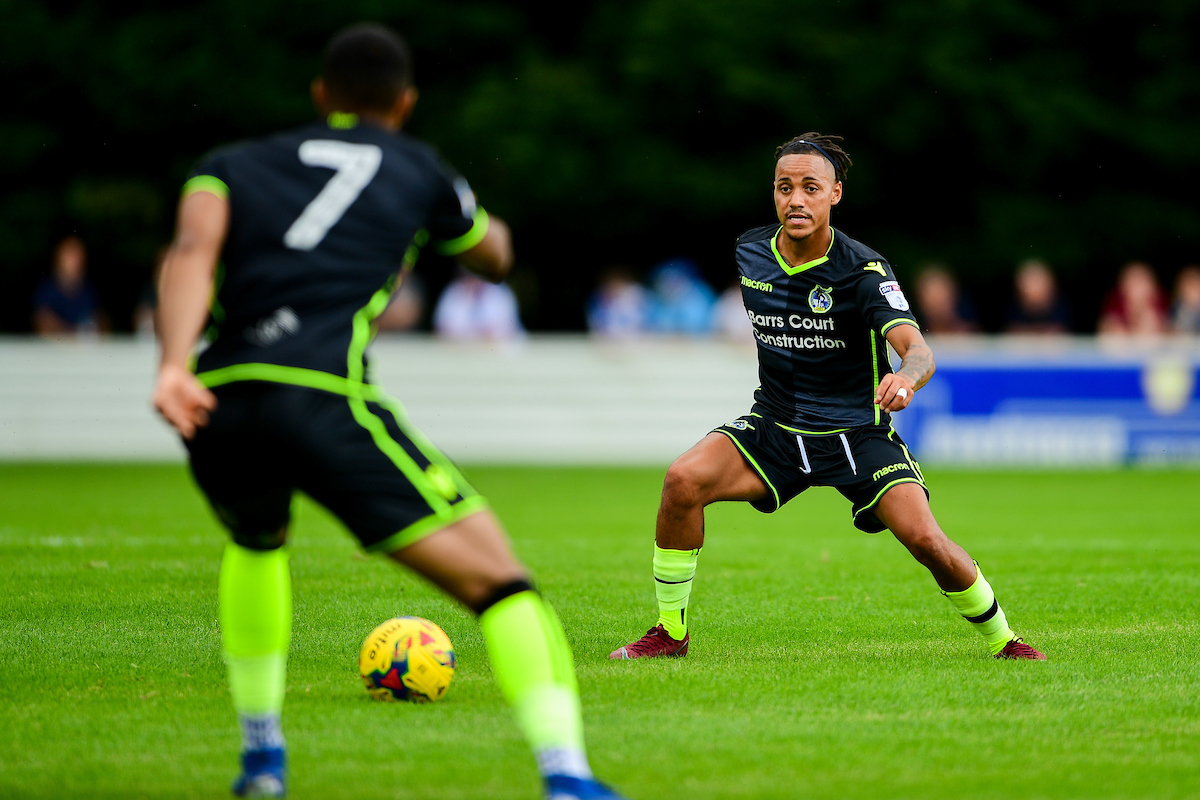 There were further chances for Birmingham as Gardner went close with a half-volley, with the effort from 25-yard sailing just wide of the frame of Jaakkola's goal.

With a steady flow of substitutions, the second half failed to generate any real momentum, with opportunities limited for both sides.

Rovers constructed a string of half-chances in the final ten minutes. Substitute Gavin Rielly broke forward and was able to fire a low cross into the mix that swept just away from the run of Alex Rodman. While at the other end, a goalmouth clearance from both Kilgour and Kelly was required to ensure that Mrabti was allowed the chance to tap home the easiest of finishes.

Next up for Rovers is the visit of Swansea City to the Mem on Tuesday evening, as the pre-season schedule continues.

Rovers' next pre-season season friendly sees the squad return to the Memorial Stadium for this first home match of the summer.

Supporters can purchase tickets online by clicking HERE - with the 'Print @ Home' option being the easiest option when purchasing tickets online.

Tickets can be purchased in person at the Mem from our Superstore - which is open 9am-5pm, Monday-Friday.

Tickets for home supporters will be available on the day of the game, with our match day ticket office (located behind the Thatcher's Terrace) open at 9am on Saturday.

The allocation of away tickets are now sold out and there will be no tickets on sale in the away sections on the ground on the day of the fixture. Any away supporters found purchasing tickets in the home areas of the stadium will be ejected from the stadium and will not be permitted re-entry. 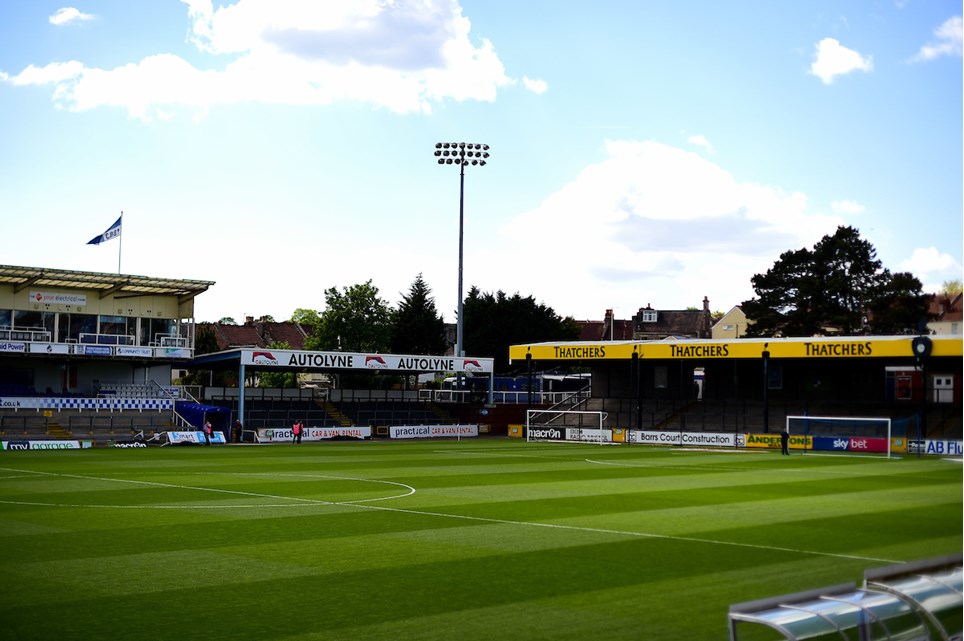 
Tickets for both our pre-season home fixtures are now on sale.