Rovers make two changes from the draw against Bolton ahead of today’s Sky Bet League One fixture.

Those changes see Tareiq Holmes-Dennis and Jayden Mitchell-Lawson come in for Luke Leahy and Abu Ogogo.

Team news in full below…

Two first half goals saw the Gas fall to a 2-1 defeat at the Mem...

The Gas began the game in the ascendency with Jonson Clarke-Harris chasing down a through ball before coolly slotting past Marosi in the Coventry net from a sharp angle.

The visitors responded well though, picking out Allen with a lofted forward pass before he calmly stroked past Blackman in the Rovers net. Just before the break, the Sky Blues took the lead, as Liam Walsh rocketed a cutback from the byline into the top left corner. 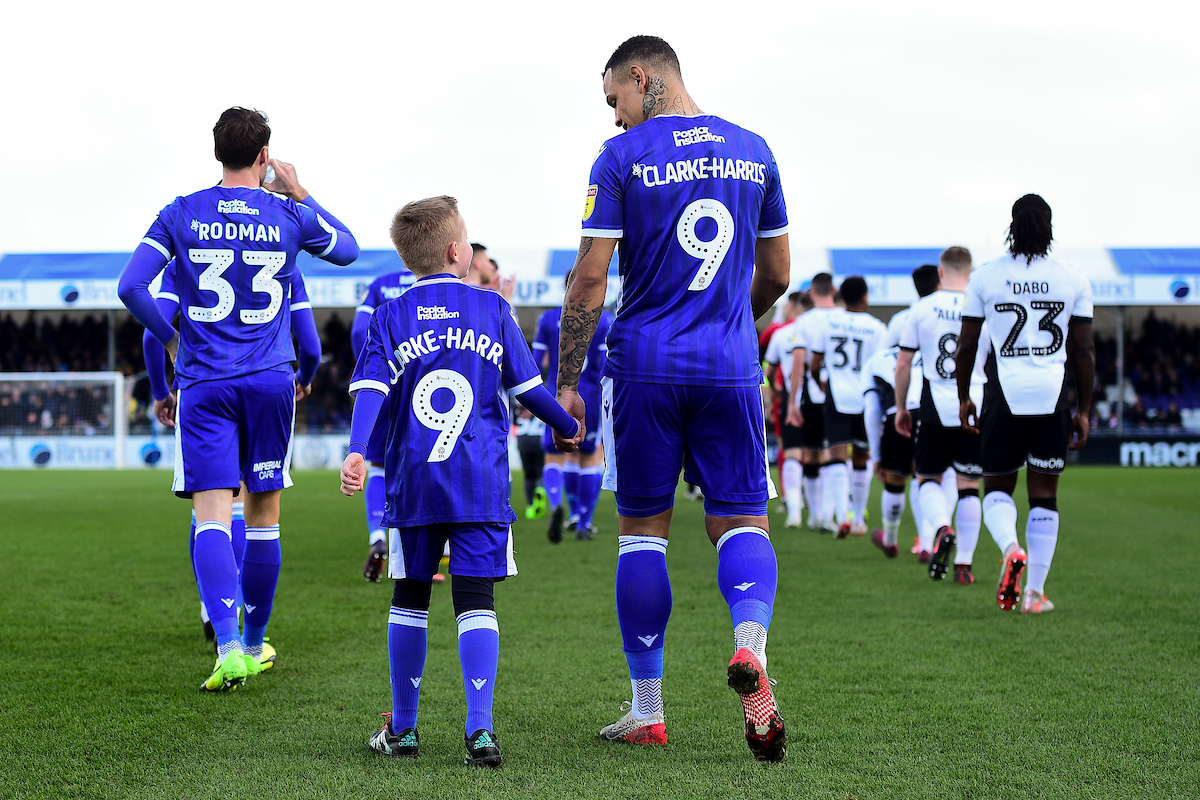 Rovers Manager Ben Garner made two changes from the draw against Bolton in midweek. Duo Abu Ogogo and Luke Leahy were replaced in the starting XI by Tareiq Holmes-Dennis and Jayden Mitchell-Lawson. New signings Timmy Abraham, James Daly and Cian Harries were introduced to the Mem before kick-off. 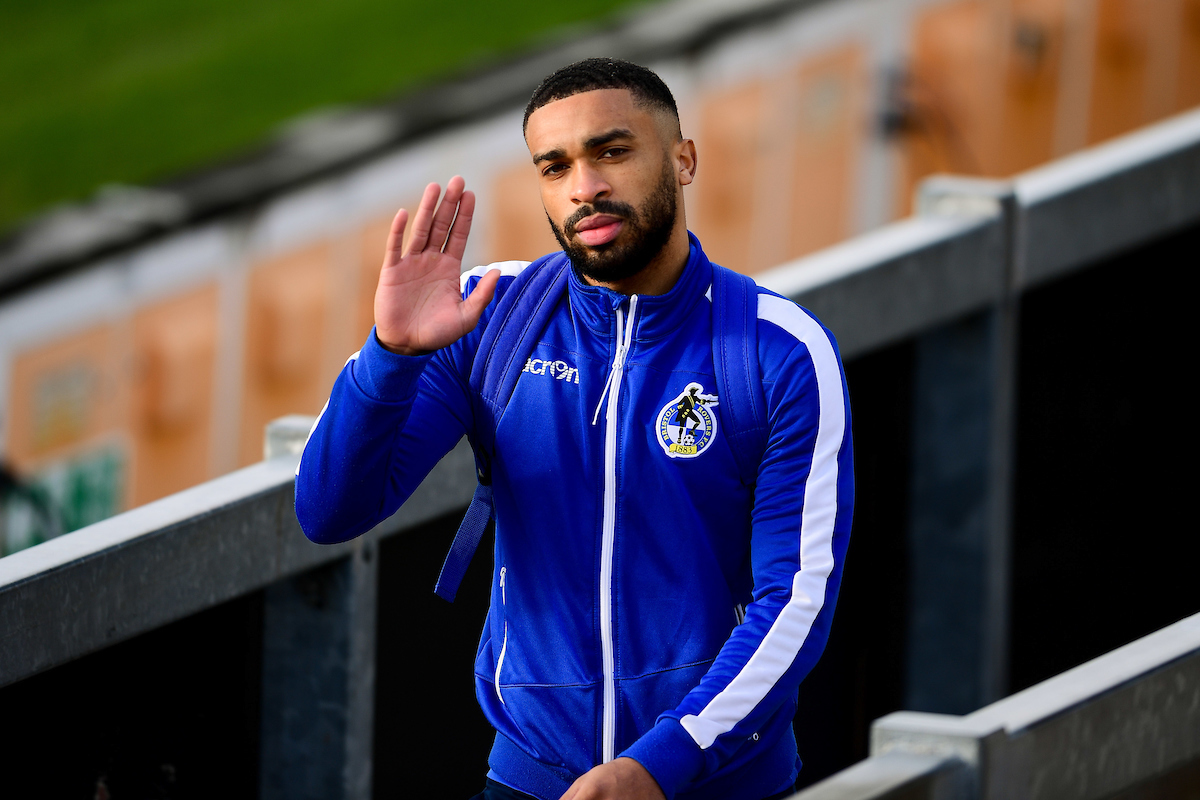 It was a feisty start to the game with a number of fouls conceded by both teams resulting in players being shown yellow cards in the early stages of the match.

The Gas had the visitors under pressure early on and the pressure almost paid off when Alex Rodman had his looping header cleared off of the goal line after connecting with a terrific Jayden Mitchell-Lawson cross. 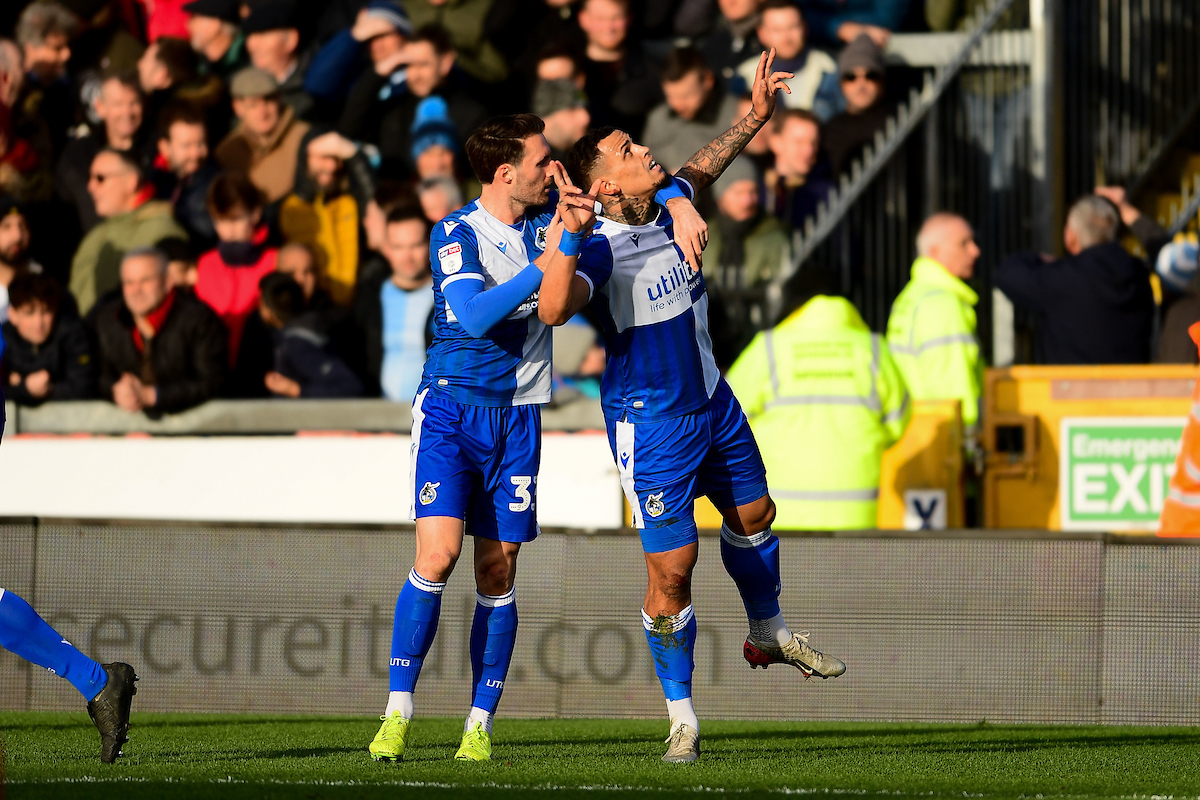 Coventry managed to find their way back into the contest after a good ball from Liam Walsh left Jamie Allen one on one with Jamal Blackman. Allen controlled well and found the corner, leaving the Rovers keeper with no chance of keeping the visitors out.

The Gas attempted an instant reply to the leveler with goal scorer JCH forcing a save from Marosi as the Coventry keeper managing to tip the ball round the post for a corner. The Mem looked on in dispair, unsure how JCH's powerful effort hadn't found the net.

In added time in the first half, however, it was Coventry who would find the lead, with Liam Walsh putting the visitors ahead after a smart drag back pass from Callum O’Hare, sending the Gas into the half time break behind. 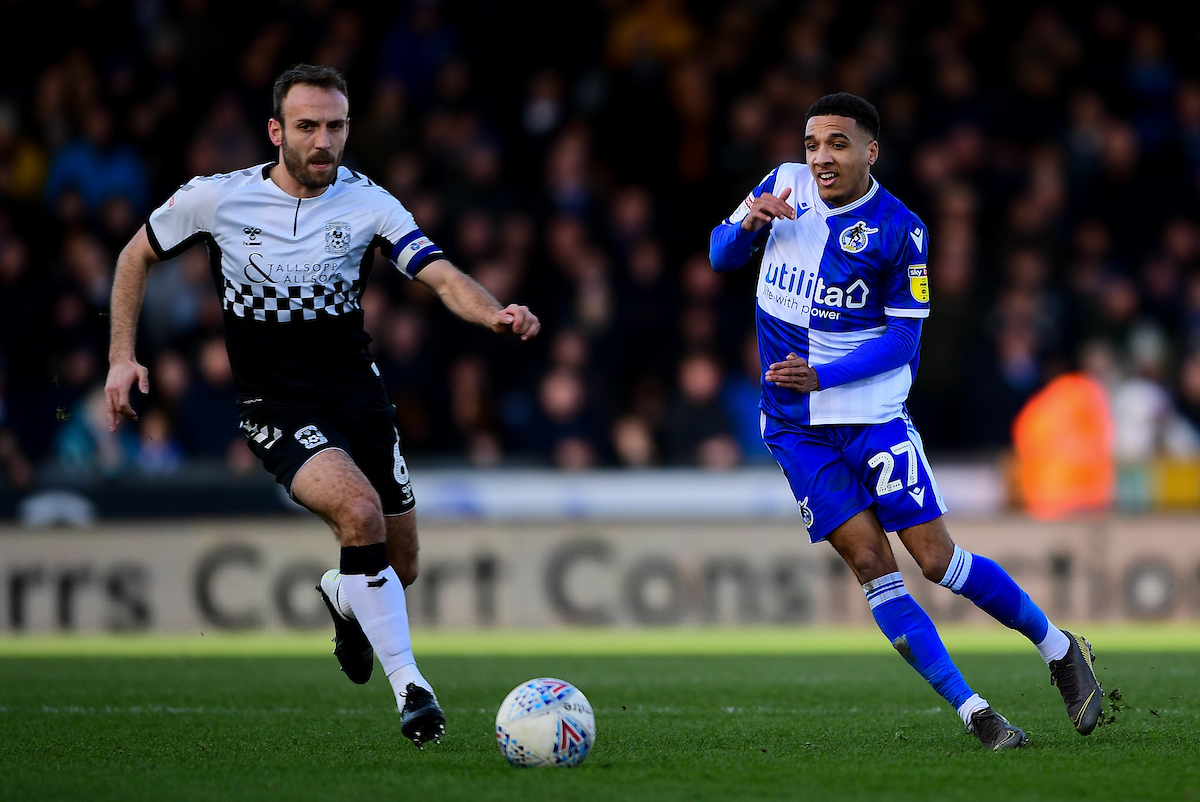 Rovers were slow to get going at the start of the second half, not showing the same determination as they did at the start of the game. The Gas soon got back into their stride though, creating some good chances through clever play. THD’s bending free-kick seemed destined for the back off the net only for a kind deflection to take the ball straight into the grateful arms of Marosi.

Rovers had a strong penalty call waved away by referee Craig Hicks after JML was bought down by what the Mem crowd deemed as an illegal challenge. This seemed to be a catalyst for a Rovers revival as a succession of chances followed after a flurry of THD corners led to half chances for the Gas who unfortunately couldn’t make this pressure count.

Coventry then came back at Rovers with captain Liam Kelly scuppering a chance to put the game to bed after the ball fell to him in the box which he somehow put way over the bar in a situation where it seemed easier to score than miss. 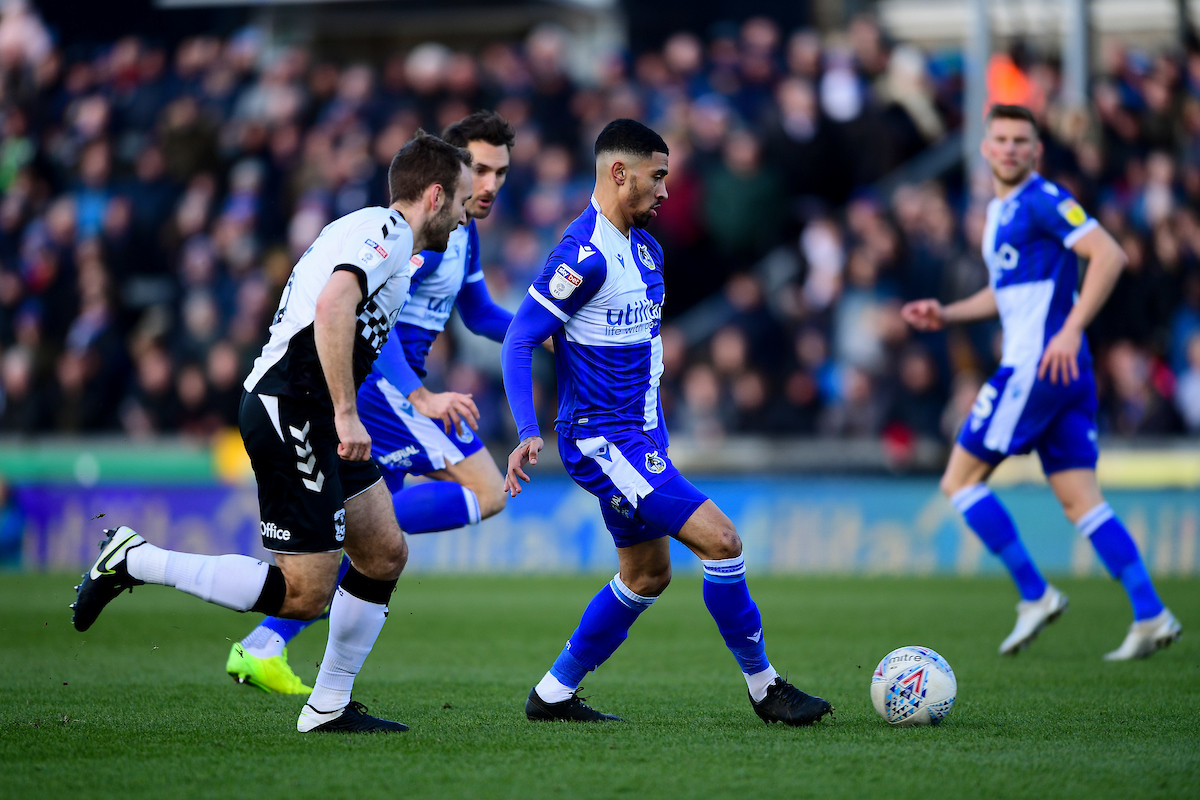 Rovers then came again, with goal scorer JCH going through on goal after running on to his own lobbed ball, leaving the Gas’ top scorer one on one with Marosi. JCH attempted to take the ball around the Coventry keeper with the two players colliding and the referee deeming JCH to have fouled Marosi much to the frustration of the Mem crowd.

Late pressure from Rovers ultimately led to nothing more than a few half chances despite throwing everything at the visitors.

The Gas now head into an away trip to Wycombe Wanderers.