Take in all the pre-match content ahead of our season opener against the Seasiders.

Graham Coughlan's side faces an August trip to Blackpool to kick start the Sky Bet League One campaign.

Rovers capped off pre-season with a 1-0 victory over Plymouth Argyle last weekend, as loanee Victor Adeboyejo grabbed a late goal at Home Park less than 24-hours after signing from Barnsley.

It could be a 10,000+ crowd inside Bloomfield Road on Saturday, with a strong away following of over 1,335 Gasheads making the trip north, in what should be a fine atmosphere for the start of the 2019/20 campaign.

Manager's Preview: The Rovers boss sat down with the local press on Thursday to preview the trip to Bloomfield Road and set out his objectives for the upcoming season and the importance of setting off on the right foot this season.

Player Preview: Ollie Clarke was also on press duty this week, as the new skipper detailed how he is taking to the role of captain and the excitement in the squad ahead of the first game of the season.

Opposition: Blackpool have had a busy summer of incomings and some outgoings, with the most noticeable departure being the sale of former Rovers loanee, Marc Bola, who joined Championship outfit Middlesbrough in July. In the week leading up to the start of the season, Blackpool added striker Joe Nuttall and Belgium under-21 international, Rocky Bushiri, on loan from Norwich to bolster their squad. In their last pre-season outing, Simon Grayson's side were defeated 2-0 by Blackburn Rovers.

Travel and Ticket Information: Advance tickets for the fixture are no longer available, but tickets will be available on the day, at no extra cost. Adult tickets are priced at £19, Seniors (65+) - £17, Young Person (17-21) - £17, Juniors (12-16) - £9, Juniors (5-11) - £4, Juniors (U5) - FOC with a paying adult. Tickets on the day will available at turnstile 20, which will be open for ticket sales from 1:30pm on Saturday afternoon. Please note, on the day sales are cash only. @awaygamesinfo have compiled a handy guide to what supporters can do in and around Bloomfield Road, which can be found HERE.

Last Encounter: Rovers' last trip to Bloomfield Road was a successful one, playing out a 3-0 win in October. The new Club captain was on the scoresheet twice that day, with the midfielder's goals supplemented by a fine volley from defender Tony Craig, with all goals coming in the second half. In March, Rovers defeated Blackpool by a 4-0 scoreline at the Mem, as Jonson Clarke-Harris netted a hat-trick, with Liam Sercombe adding a late goal for Rovers' fourth.

Keep Up to Date with iFollow: iFollow Gas will help you keep track of the action as it unfolds this season with a number of different packages available. For UK users, matches within the blocked hours of 14.45-17.15 on Saturday are available via audio commentary only - with an audio season pass priced at £45 or a monthly audio pass costing £4.49. For international-based subscribers, a special Early Bird price is available up until 5th August - with Season Pass to watch games on iFollow priced at £110, giving the opportunity to make huge savings. To find out more about the offer please click HERE.

Tickets for our Sky Bet League One fixture against Blackpool are now on general sale.

Rovers head to Bloomfield Road to face Blackpool F.C on Saturday, 3rd August in our opening game of the 2019/20 season.

Tickets are now on general sale for the encounter.

Disabled tickets are charged at the relevant concession price - with carers free of charge. 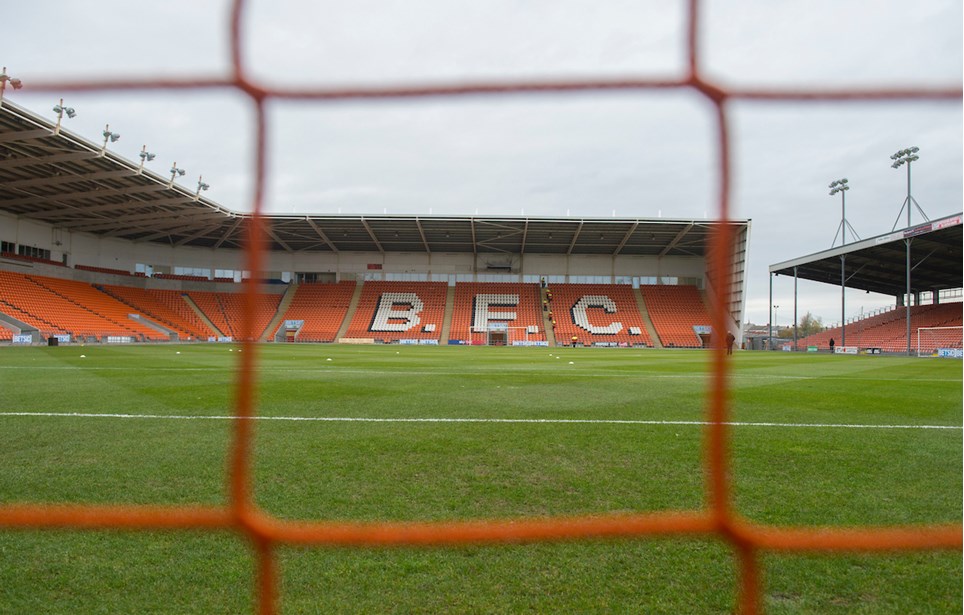 
Tickets for our Sky Bet League One fixture against Blackpool are now on sale to priority group two supporters. 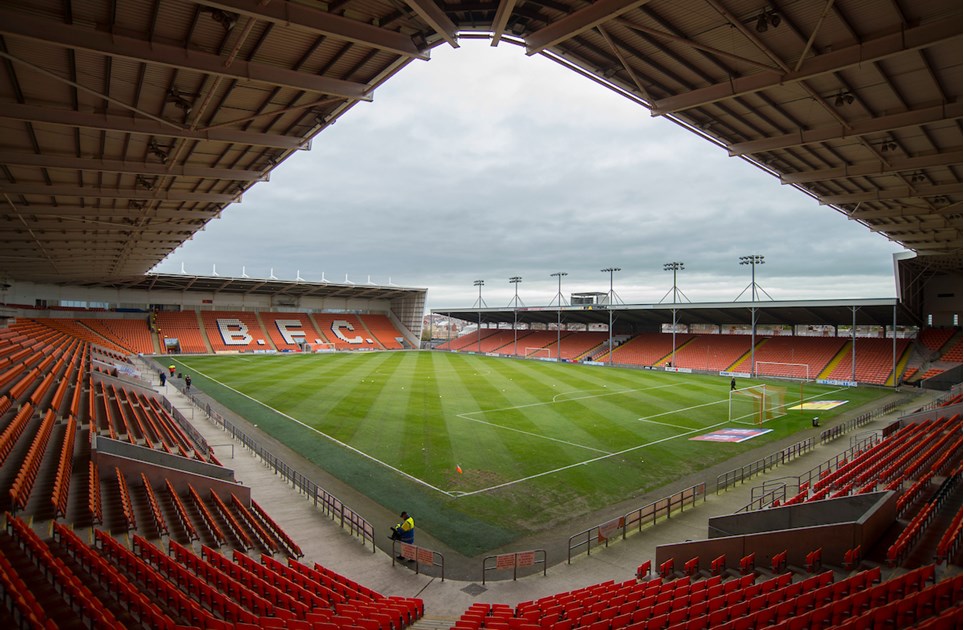 Ticket Information: Blackpool Tickets on Sale to Priority Group One


Tickets for our Sky Bet League One fixture at Blackpool are now on sale to Priority Group One supporters. 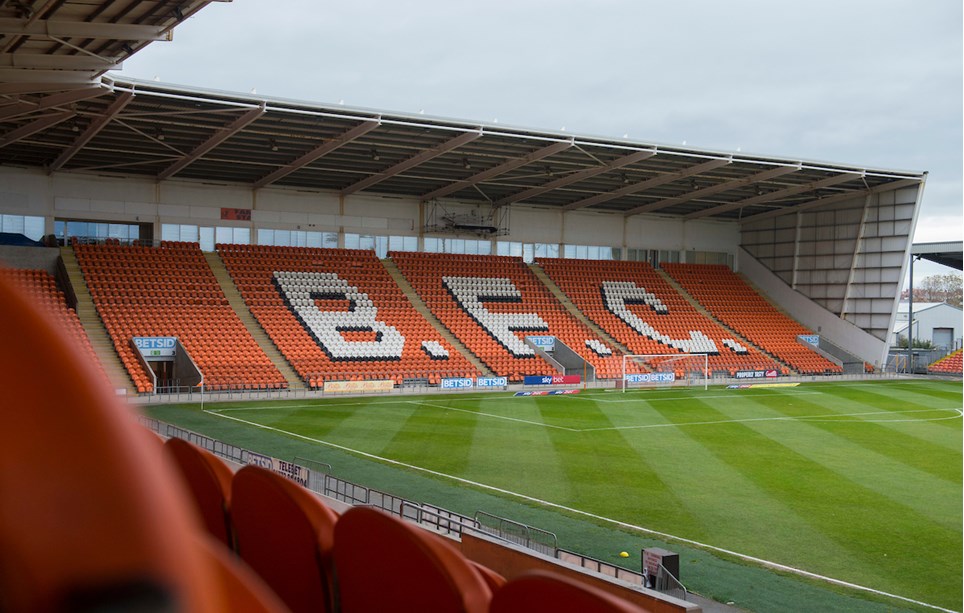 
Tickets for our fixture against Blackpool F.C will go on sale from Monday, 15th July.