Rovers welcome newly promoted Accrington Stanley to the Mem this Saturday for the club's first home game of the 2018/19 season.

Stanley clinched promotion with a title-winning campaign last year, however their new season didn't get off to an ideal start as they lost 2-0 at home Gillingham on the opening day.

John Coleman will be keen to pick up the first points of the season to kickstart things in League One and here are three of his players who could be crucial to an enjoyable stay in the third tier. 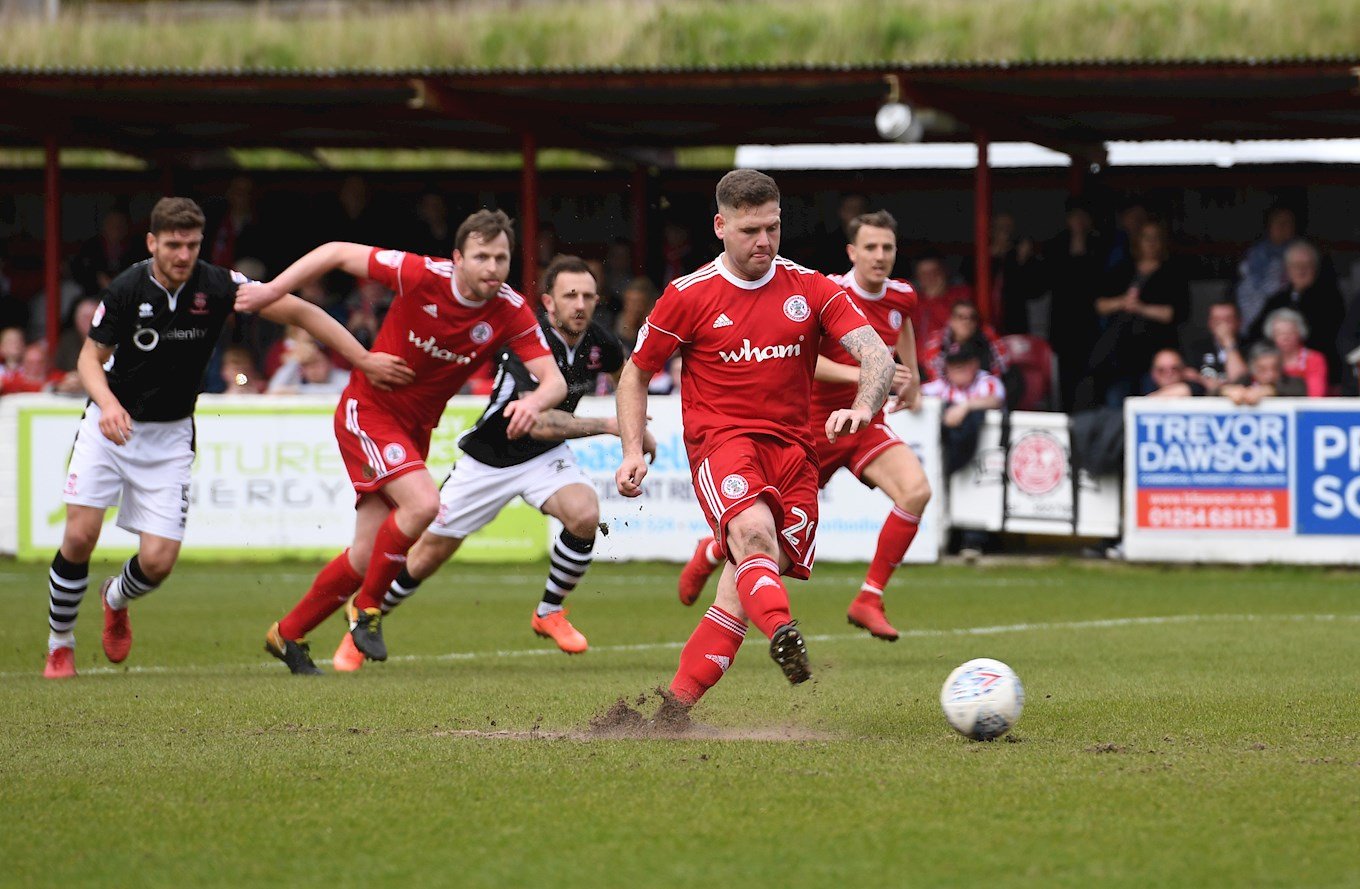 His exploits in Stanley's excellent campaign also earned him a spot in the 2017/18 Sky Bet League Two Team of the Year; recognition from the division of his attacking prowess.

It was the striker's most prolific season in his career to date and having spent most of his career in the fourth tier, he will be eager to prove his goalscoring ability in a higher league. 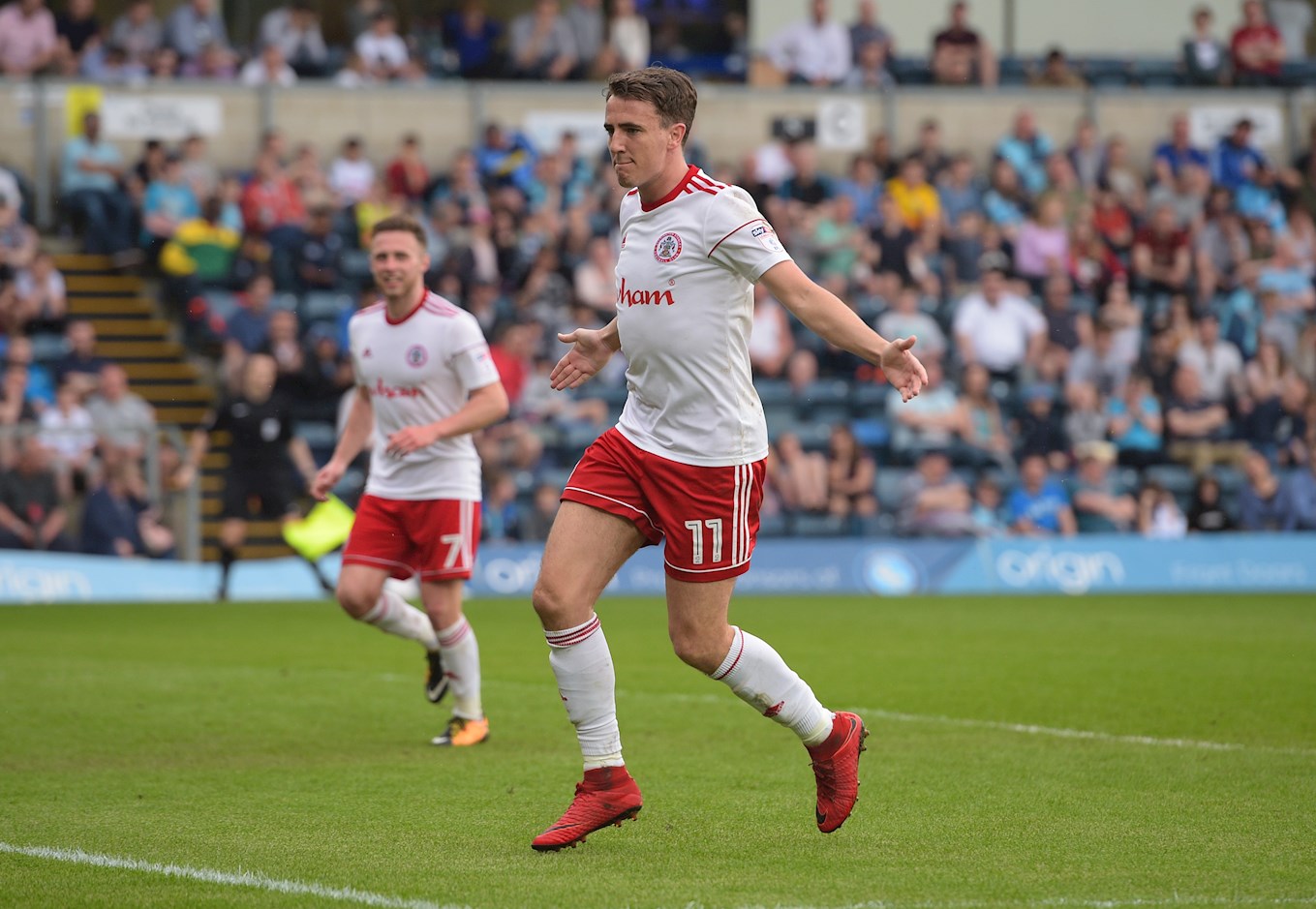 McConville has been a mainstay in the Stanley midfield for three seasons on the bounce, missing just 12 league games during that time.

Last season he chipped in with a helpful 13 goals from the middle of the park, as his side earned promotion to the third tier.

The 29-year old is vastly experienced, with almost 400 senior games to his name before his 30th birthday.

Like Kee, McConville's performances last season also earned him a spot in the 2017/18 Sky Bet League Two Team of the Year. 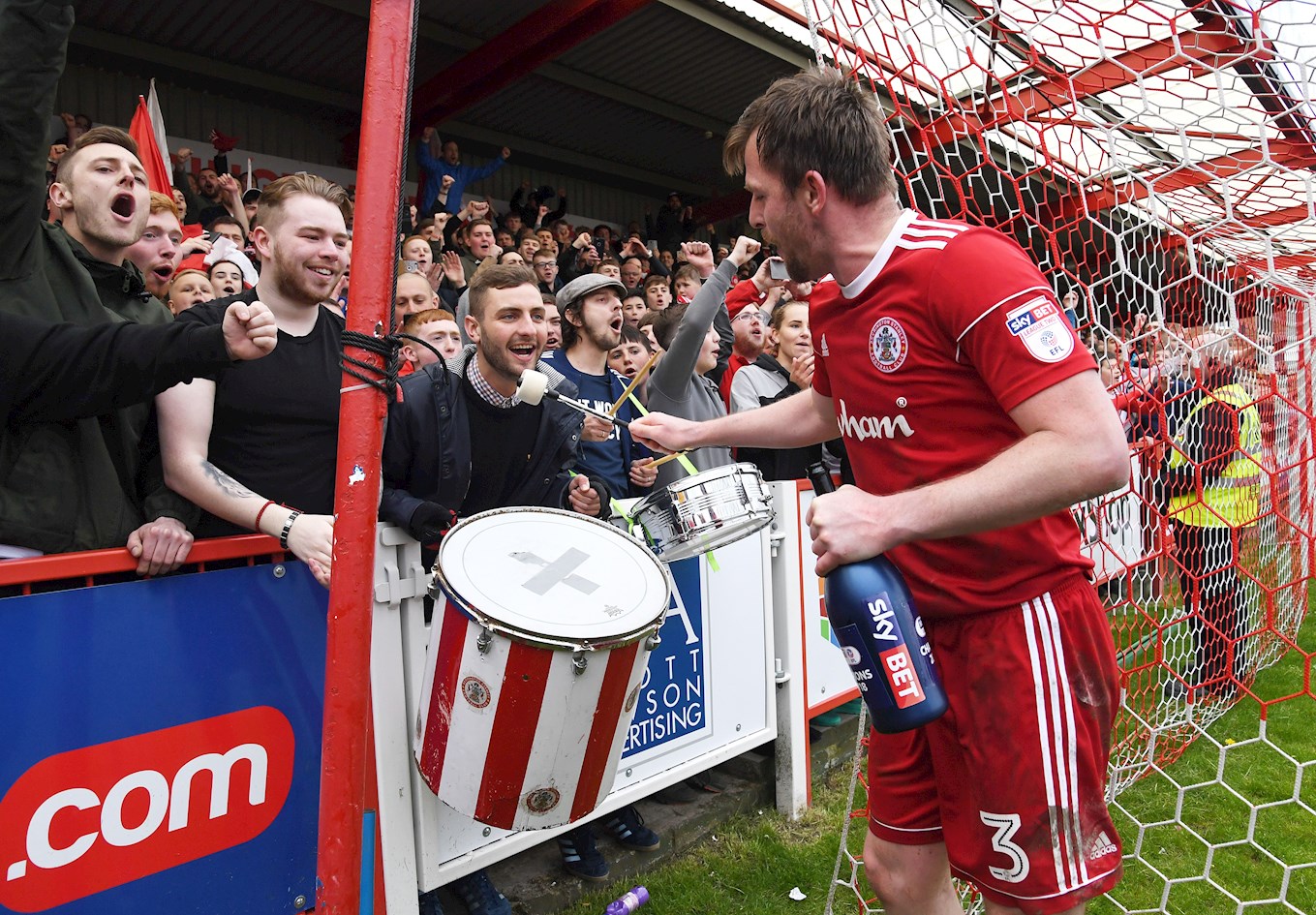 Another extremely experienced figure amongst the Accrington ranks and another member of the 2017/18 Sky Bet League Two Team of the Year.

Hughes played a crucial role in the heart of John Coleman's defence last campaign as a regular feature in the back four - 36 times to exact.

The 31-year old is approaching 400 senior games, and has in the leagues since 2005, with sides such as Stockport County, Northampton Town, Walsall, Bury, Morecambe and of course Stanley.

Hughes even has a Premier League appearance to his name, which he earned whilst on the books at Everton back in December 2006.

Fans are advised to purchase tickets in advance of Saturday's game against Accrington Stanley at the Mem, to avoid queues.

We are anticipating a busy day at the Ticket Office and recommend purchasing ahead online; this is the easiest option.

The Ticket Office will be open an hour early, at 11am for ticket collections in an attempt to reduce queues. 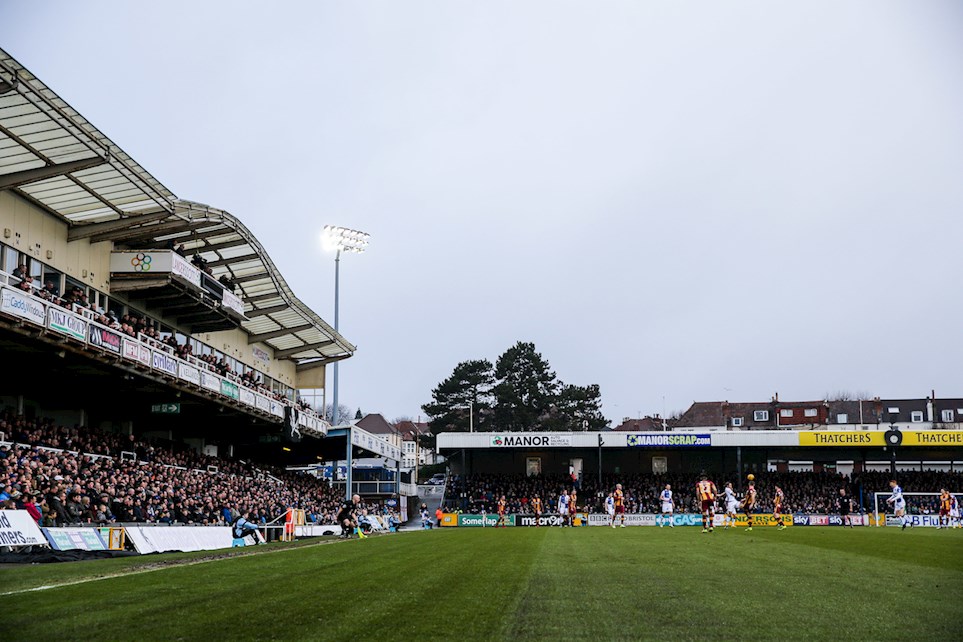 
Tickets for our opening home game of the 2018/19 SkyBet League One season, are now on sale.