The Gaffer previews Sunday's trip to the Ricoh Arena.

Rovers picked up a point on their travels away to Coventry City on Sunday afternoon.

The majority of the encounter didn't offer much of a spectacle, however both sides had opportunities to score, most notably for Rovers was a late effort from Liam Sercombe which was well saved.

At other end Jack Bonham had a busy afternoon and made a number of key saves to ensure Rovers left the game with something.

Rovers made two changes from last week with Stuart Sinclair replacing Ollie Clarke in midfield, whilst Gavin Reilly joined Jonson-Clarke Harris up front at the expense of Tom Nichols.

Tony Craig made his 550th career appearance and Tom Lockyer made his 250 league appearance for Rovers. 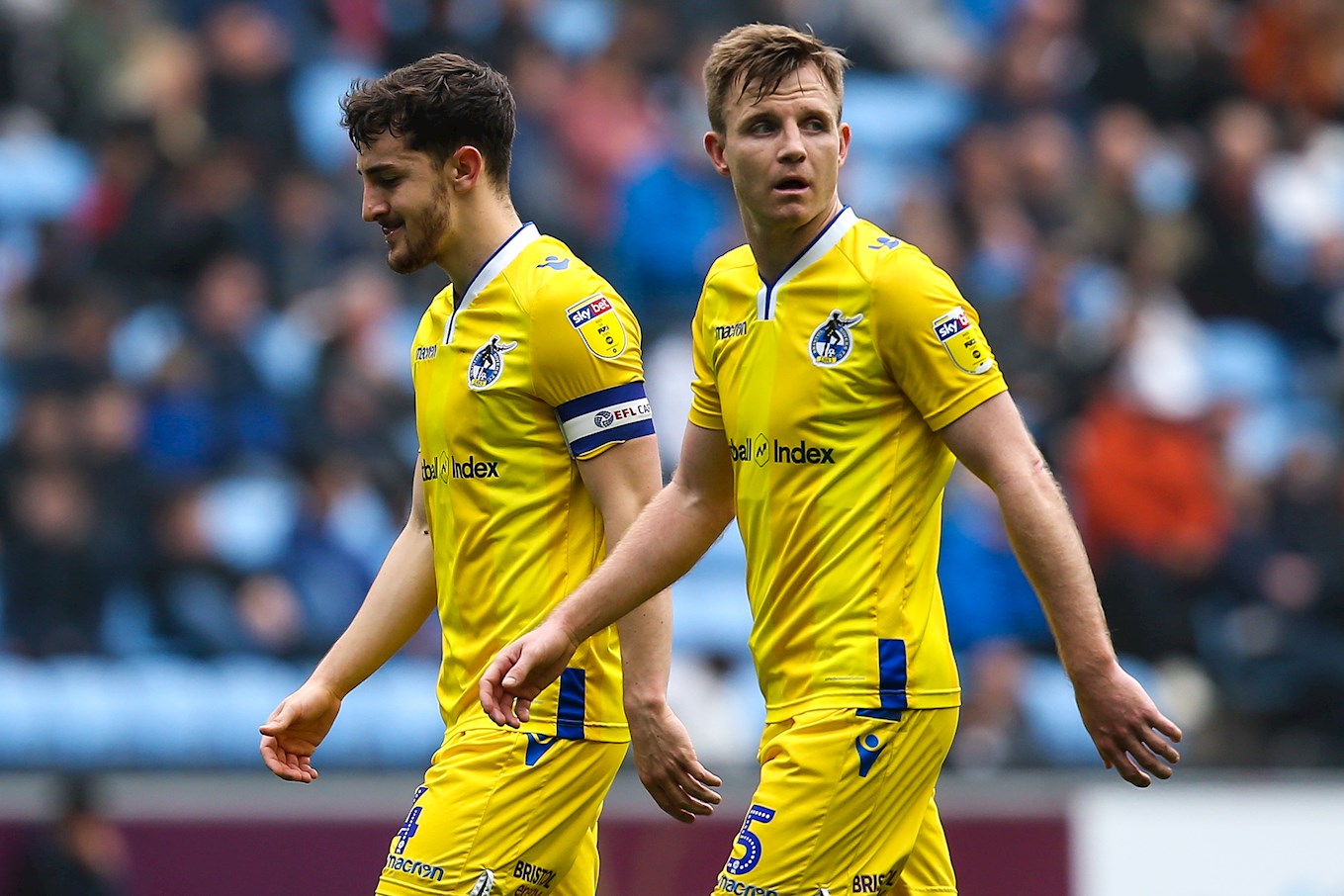 A quiet opening 10 minutes saw little in the way of action, but Coventry had a decent chance to go in front shortly after that period.

Full-back Brandon Mason went on a marauding run down the left and drove in a dangerous cross that Jack Bonham could only parry into the path of Luke Thomas. The seemed to be at his mercy until Sinclair slid in with a crucial block to deny him.

Seconds later and City went close again, with Thomas curling in a good cross to the back post that was met off the left by Bright Enobakhare but bounced just a whisker wide.

Rovers had to wait until the hour mark for even just a slight sight of goal, when Ed Upson whipped in a great free kick off the left flank that Lockyer met at the back post, but he didn't connect fully and the skimmed behind.

As we entered the closing moments of the particularly drab first half, there was a moment of controversy when Amadou Bakayako steamed into the back of Lockyer as the skipper looked the shepherd the ball back to Bonham; Rovers players and fans alike felt it was worthy of dismissal but the referee felt a caution was just punishment.

On the stroke of half-time, City centre-half got up well at a free kick and headed goalwards but it flew just wide of the post. 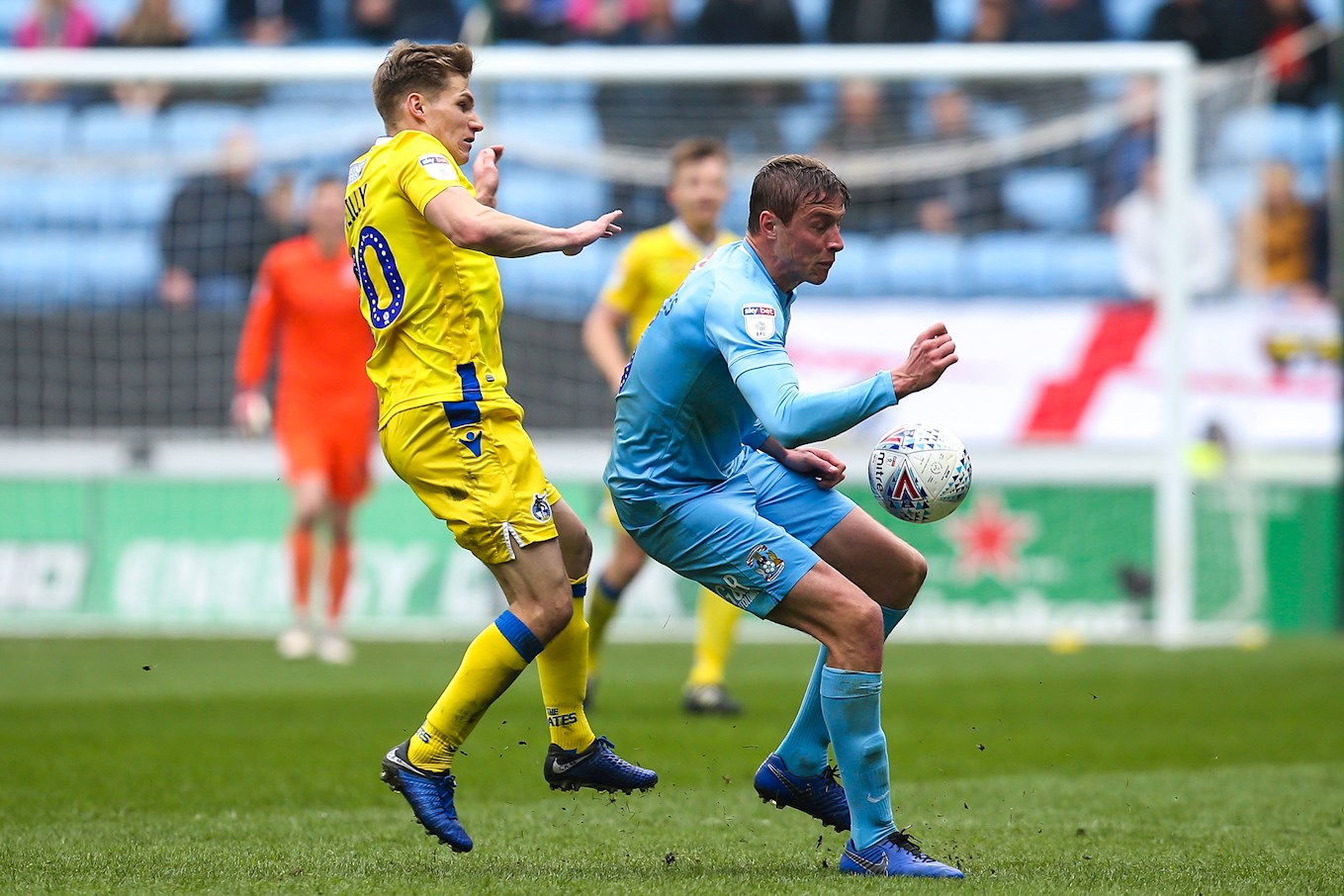 After the interval, the hosts came straight at Rovers as Thomas went close as he got on the end of Mason's cross but was denied on the line but an excellent Bonham block.

Thomas wasn't far off once more on 62 minutes, as he struck a low shot from outside the area that Bonham watched trickle just the right side of his post.

With just over 20 minutes left on the clock, Graham Coughlan made his first change; a double swap that saw Alex Jakubiak and Tom Nichols replace Sinclair and Reilly.

The former was almost instrumental in a pacey counter-attack, as he did his man for pace down the left and looked up to see Nichols and Jonson Clarke-Harris on the far side, but couldn't quite produce the right ball to find one of them.

The on-loan striker was causing problems again as he wriggled free of his marker on the right and fired a low cross in the made its way out to Sercombe who struck it on the volley but saw his effort well blocked.

Moments later Bonham produced a sensational save to keep to scores level. Dujon Sterling hung up an inviting cross to the back post for Davies who looked destined to score, but Bonham's reflexes were on point to bat it away - Davies perhaps should've scored the rebound but he skewed it just wide.

The captain then came to the rescue as Bakayoko looked to get through on goal but was thwarted by a superb sliding challenge from Lockyer that had to be timed perfectly, and was.

The game began to come to life inside the final 10 minutes, this time Jordy Hiwula with a chance for the Sky Blues as he went in one-on-one but was denied by a smart stop from Bonham.

Then up the other end Rovers had an opportunity to nick it themselves, as Nichols released Clarke-Harris down the left, who then cut it back well for the late arrival of Sercombe. The midfielder struck it well but was denied by a good save.

The eight minutes of additional time were admittedly dominated by Coventry, who went in search of a late winner further strong keeping from Bonham to keep out Conor Chaplin's and Liam Kelly's efforts ensured the spoils were shared. 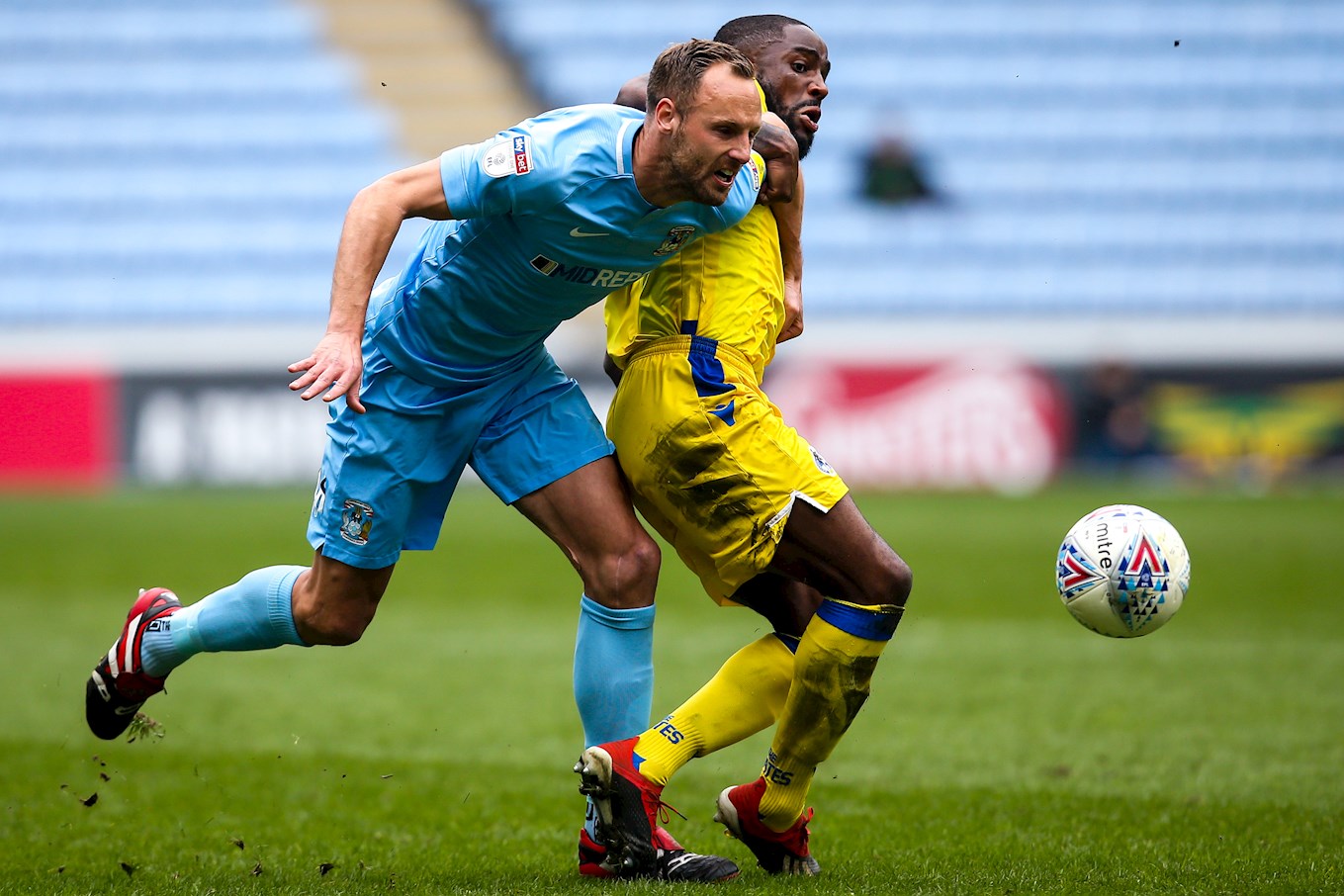 Tickets for our trip to the Ricoh Arena are now on general sale.

Graham Coughlan's men visit the Ricoh Arena on Sunday 7th April, with kick off at the usual 3pm.

Prices for this fixture are as follows;

Tickets purchased on the day will be subject to a £3 price increase.

Coventry have asked us to make fans aware that there is a possibility they may be held back after the final whistle, for the sake of crowd control. 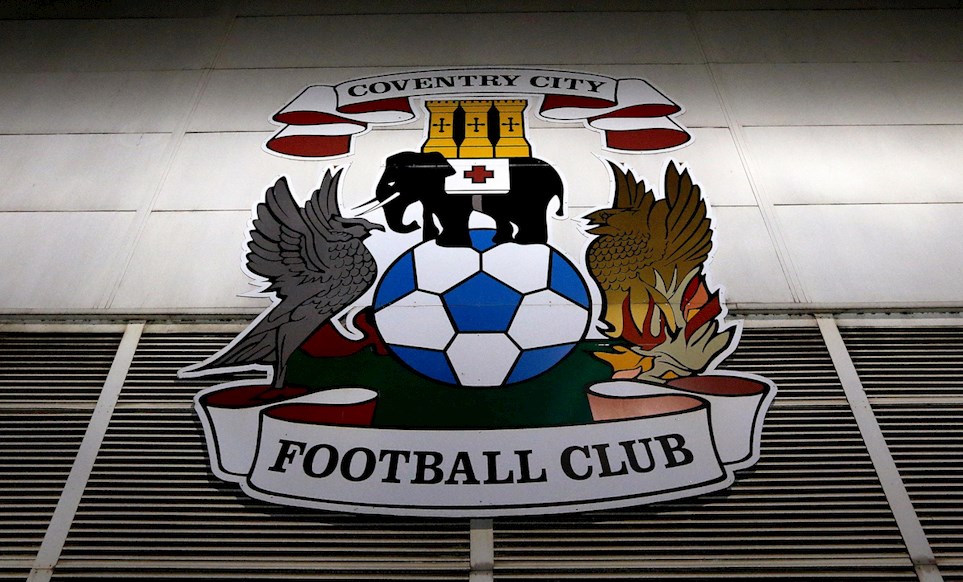 
Tickets for our Sky Bet League One fixture at Coventry City are now on general sale. 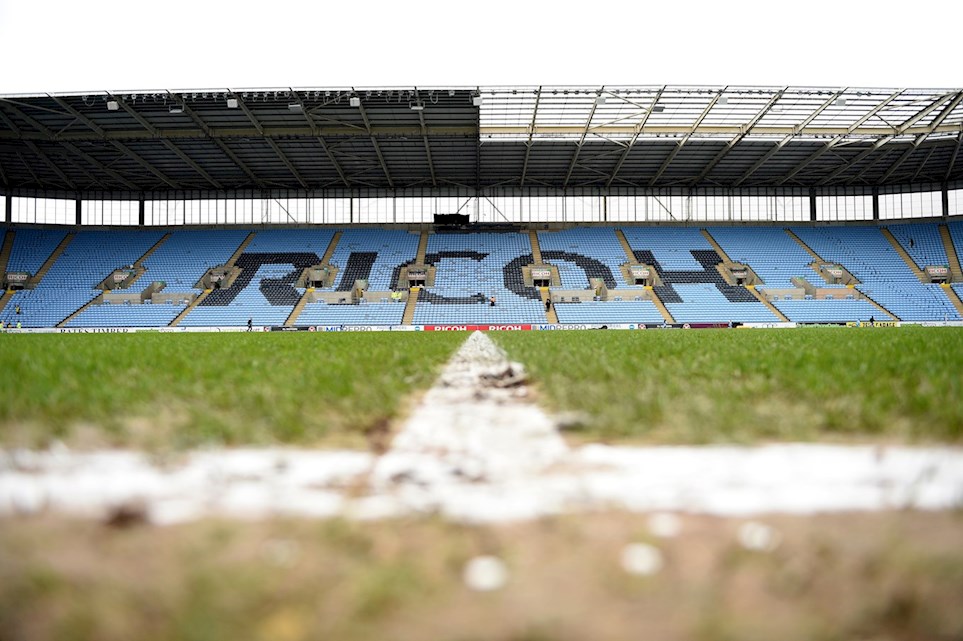 
Tickets for our trip to Coventry City will go on general sale at 9am on Monday 11th March.