We take a quick look at tomorrow's opponents Charlton Athletic.

Bristol Rovers go into the opening game of the season picking up an important first three points of the new SkyBet League One season.

Rovers: Darrell Clarke's men will be looking to pick up their first away three points of the season against Charlton Athletic at The Valley.

Team News: Rovers have a full squad to pick from including today's additions Ryan Sweeney and Dominic Telford.

They would have been disappointed with their league position last season, but I think Karl has had a bit time in charge and they will up there in the mix this season."

Opposition: Under Karl Robinson, the Addicks, who seemed to be in free-fall, stabilised and hit a good vein of form towards the tail-end of last season.

On Saturday Charlton’s pre-season concluded with a staggering 6-1 mauling of Championship, Ipswich Town.

Arriving in League One off the back of a title-winning campaign in League Two with Northampton Town, Holmes scored his first two goals for the club in a 3-0 victory over Shrewsbury Town at The Valley.

Last Time Out: Last season, Jermaine Easter opened the scoring on 12 minutes as he rounded the keeper and found an empty net. Magennis brought the scores level on 41 minutes as he nodded home from Joe Aribo’s free-kick.

Within five minutes of the resumption of the second half, the same duo combined to give the home team the lead. Jorge Teixeira scored from another Aribo delivery before Magennis completed his hat-trick with a shot past Will Puddy.

Tickets: Supporters will be able to purchase tickets on the day at the Valley.

Keeping Up With The Game: Full match commentary of Rovers game with Charlton Athletic can be heard through iFollow Gas. Supporters can access our LIVE match coverage by clicking here.

Betting: The Football League’s primary sponsors have priced the game up with Rovers available at 2/1, Charlton Athletic at 13/10 with the draw available at 12/5.

Rovers supporters will be able to pay on the day for this weekend's game with Charlton Athletic.

Darrell Clarke's men kick off their SkyBet League One campaign at the Valley with the club selling over 1,700 tickets already for the fixture.

Gasheads will now only be able to purchase tickets on the day for the season opener from Charlton's South Stand Ticket Office.

Ticket prices for the game are as follows:

All tickets are situated in the Jimmy Seed Stand. 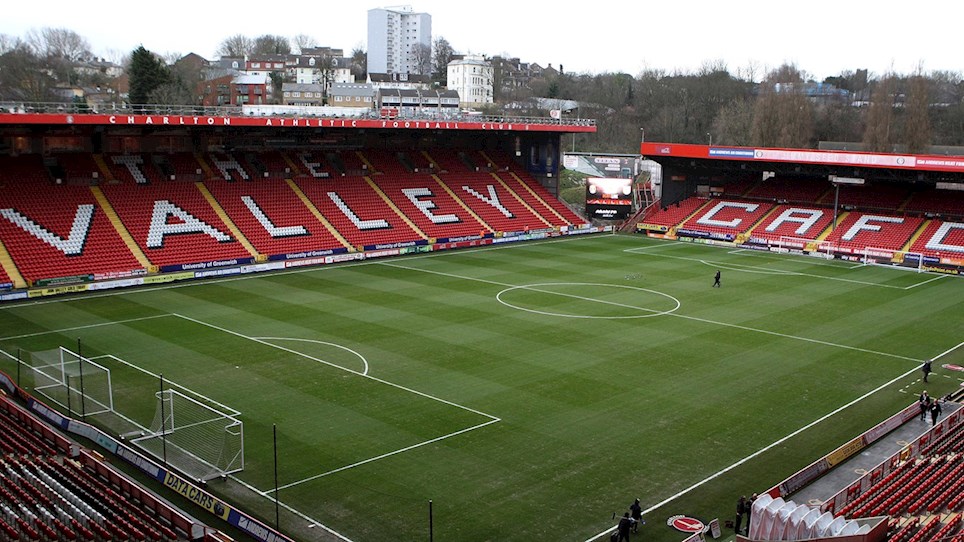 
Rovers head to south-London on Saturday 5th August for the opening game of the 2017/18 SkyBet League One campaign.