We take a quick look at tomorrow's opponents Peterborough United.

Bristol Rovers go into their first home game of the season looking to bounce back from last weekend's defeat at the hands of Charlton Athletic.

Rovers: Darrell Clarke's men will be looking to pick up their first three points of the season against Peterborough United at the Mem.

Darrell's View: ”Peterborough are an attacking team. It'll be a good game.

"You want to get that first win, it'll be nice with that first point on the board. You can't always guarantee a win, you play really well some games and lose, but that's football for you.

"All we can do is put the performance in and do our best on the pitch and if you come in and you've done that and you've lost - okay you can hold your hands up. But generally, if you do those things you're going to win a game.⁠⁠⁠⁠"

Opposition: Peterborough United started the season well picking up all three points against newly promoted Plymouth Argyle however, suffered defeat at the hands of League Two Barnet in the Carabao Cup on Tuesday evening.

The energetic central midfielder has athleticism, pace and power and goals against Rovers to his name as he hit the back of the net twice against Darrell Clarke's men at the back end of last season.

Last Time Out: Last season, two goals in either half from Peterborough United meant that Rovers were defeated at the ABAX Stadium, with Rory Gaffney scoring two late consolation goals for Rovers.

Keeping Up With The Game: Full match commentary of Rovers game with Peterborough United can be heard through iFollow Gas. Supporters can access our LIVE match coverage by clicking here.

Betting: The Football League’s primary sponsors have priced the game up with Rovers available at 1/1, Peterborough United at 13/5 with the draw available at 13/5.

Fans are being reminded that they have until midnight on Friday to get their Early Bird tickets for Saturday's League One fixture against Peterborough United.

Darrell Clarke's men have their first League One outing at the Memorial Stadium and will be looking to build on Tuesday's Carabao Cup victory against Cambridge United.

Supporters can save £2 on normal match day prices by buying their tickets in advance and the best place to purchase your tickets is online by clicking here.
You can also buy match tickets in person by visiting either of the clubs two retail outlets - The Club Shop at the Memorial Stadium and the Supporters Club Shop in Kingswood (199 Two Mile Hill Rd, Kingswood, Bristol, BS15 1AZ). 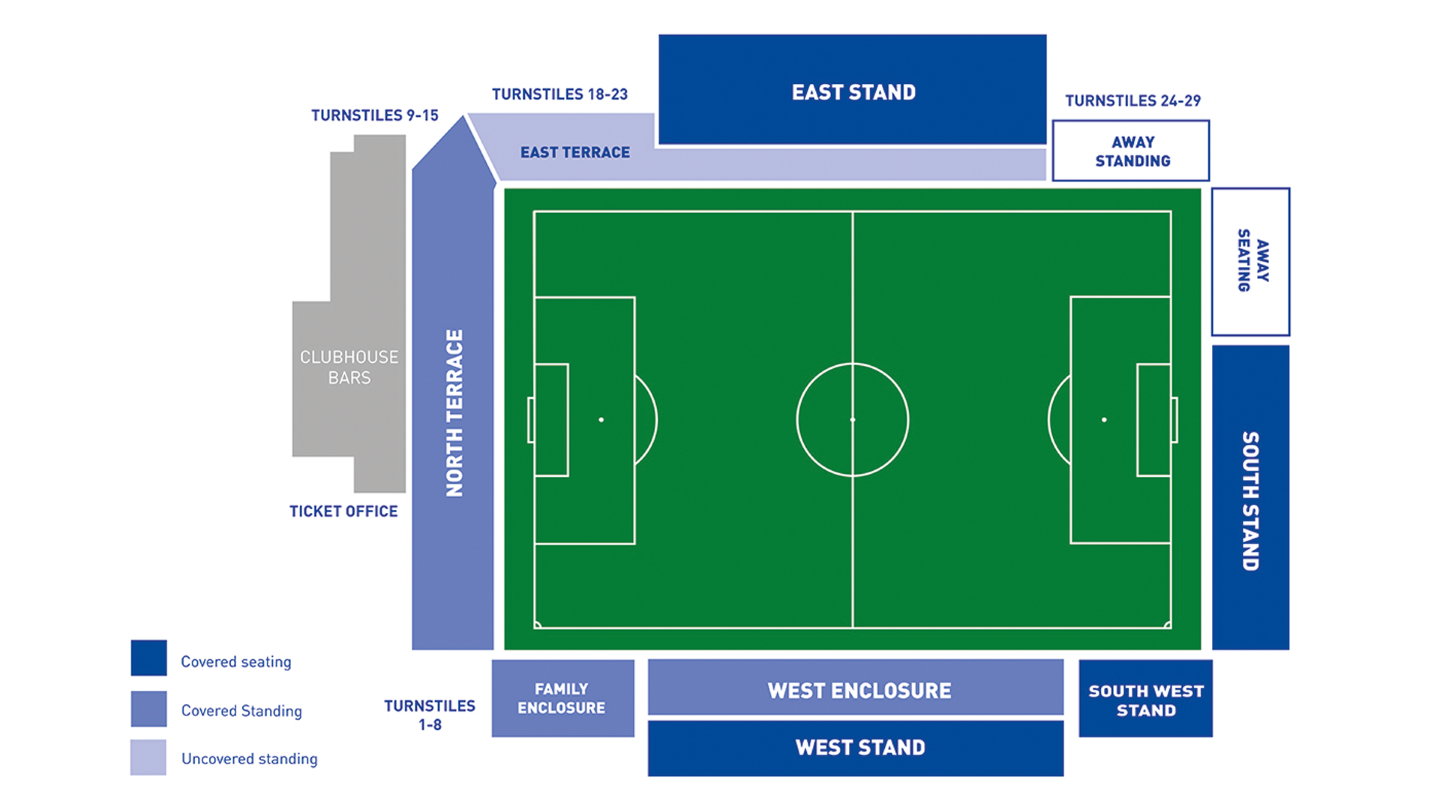